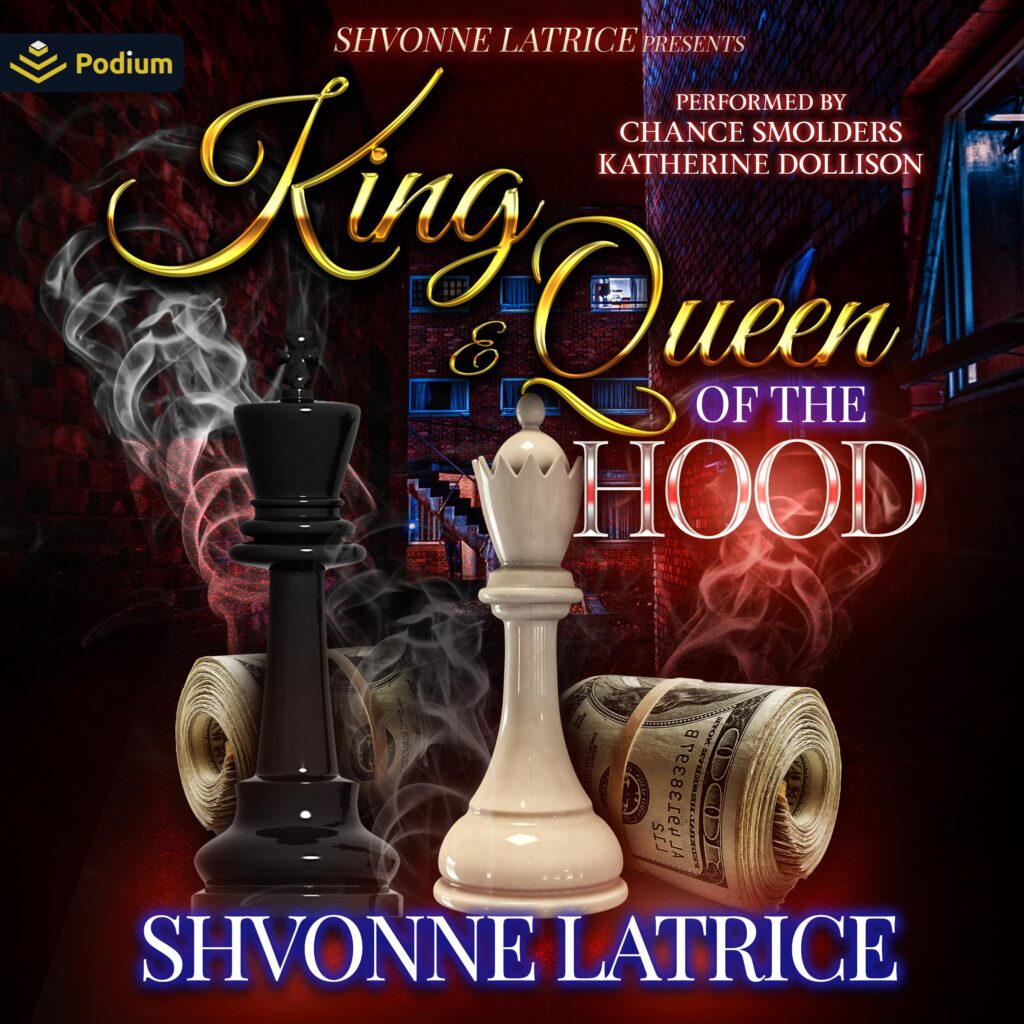 At a young age, Andreka Nicholas was thrown into a dangerous world she knew nothing about, taking her from a normal teenage girl to the main chick of a street soldier overnight.
What initially seemed to be the worst night of her life, turned out to be what Andreka thought to be a blessing in disguise. She had everything a girl could ask for until she didn’t anymore. What she soon realized was that everything she thought she knew was so far from the truth that she’d never be able to trust again…nor would she make the same mistakes in the future.
Enter Krucial, the smooth, yet direct and slightly brash gang banger who carries himself like a suave debonair mafia boss. He runs the streets with an iron fist, showing the utmost disrespect to anyone who attempts to cross him or his gang. Always one to get what he wants and being no stranger to hard work, when Krucial spots the beautiful Andreka he’s willing to go above and beyond to make her his, regardless of her connections to his enemies and being a taken woman. What begins as a forbidden flirtation, soon becomes something that neither can get enough of, causing the two to throw caution to the wind. Will this disallowed love be able to prosper, or will the streets interfere before it can even really start?
In this love story filled with betrayal and lies, Andreka and Krucial will have to decide if the deadly consequences of their union is even worth it.