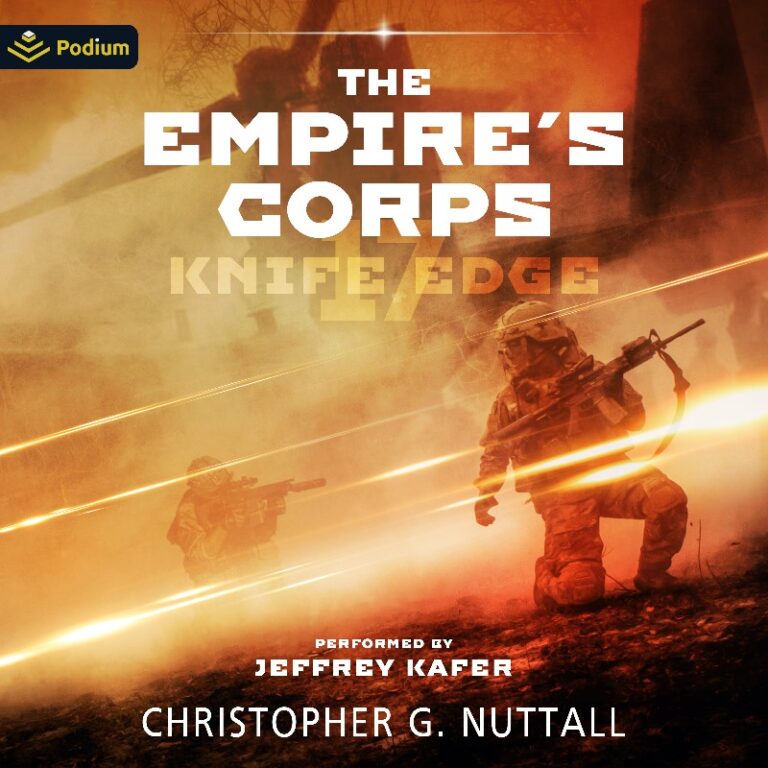 Earth has fallen. The Core Worlds have collapsed into chaos. As planetary governments declare independence, war is breaking out everywhere.

Entire sectors slip out of contact, warlords battle for power, and the remnants of the once-great Empire are tearing themselves apart. In the shadows, the Terran Marine Corps works to save what little they can to preserve civilization and build a better tomorrow. But now they might have met their match.

The marines have seized control of the corporate world of Hameau, only to discover that Hameau is merely the tip of the enemy iceberg and the battle is still very much undecided. Cut off from their brethren, the marines fight desperately to hold their ground while millions of innocent civilians are caught in the middle. They are all too aware that whoever wins the war will determine the fate of the entire galaxy. 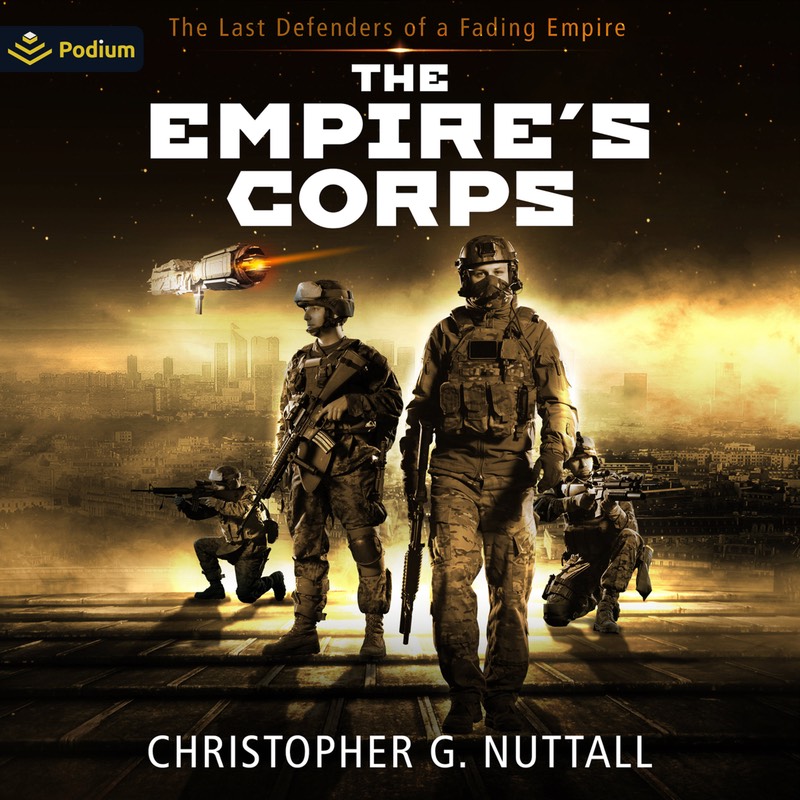 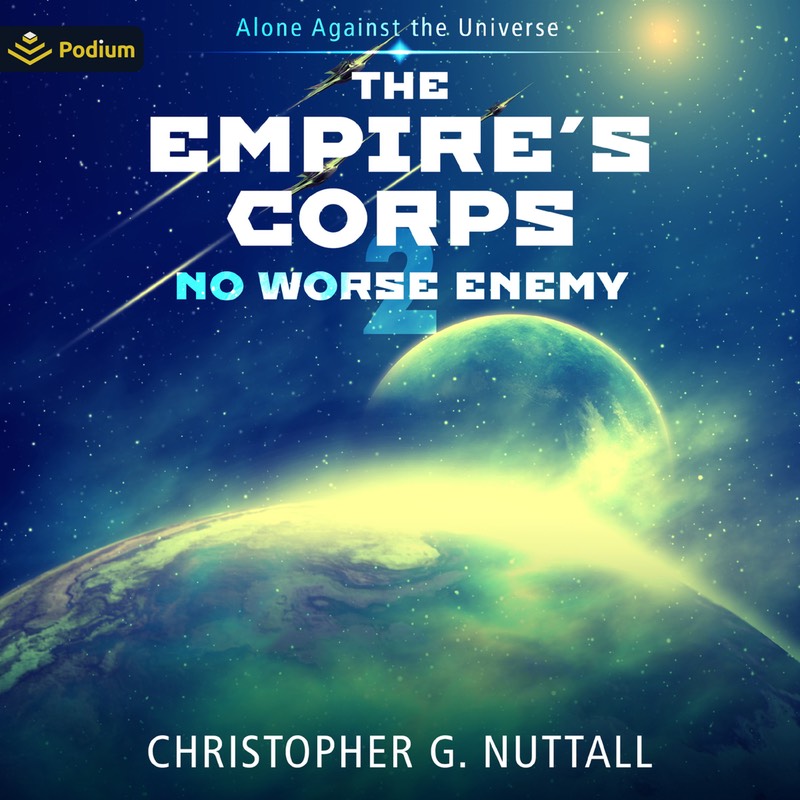 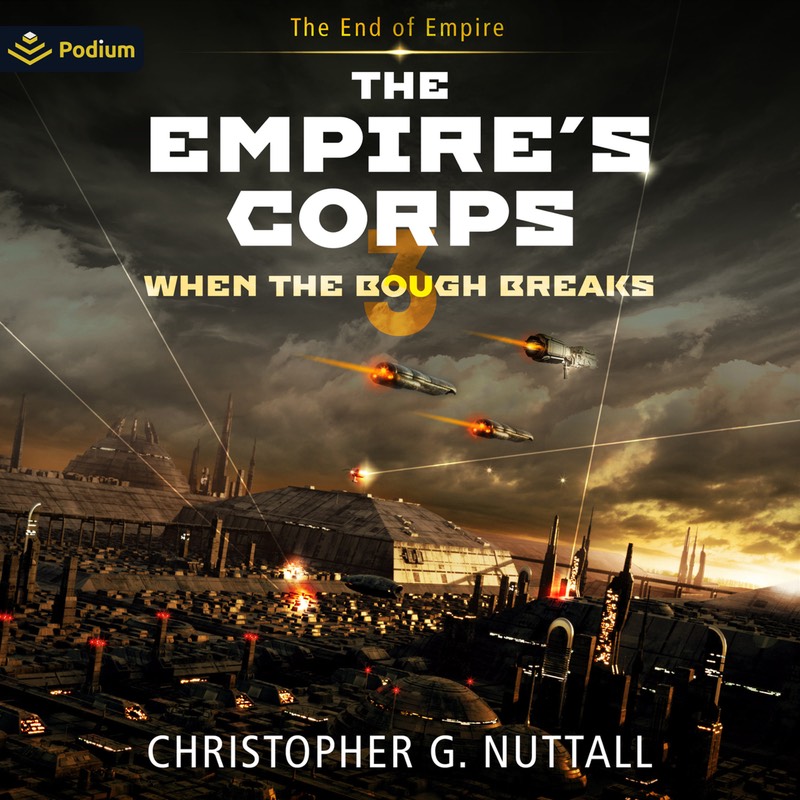 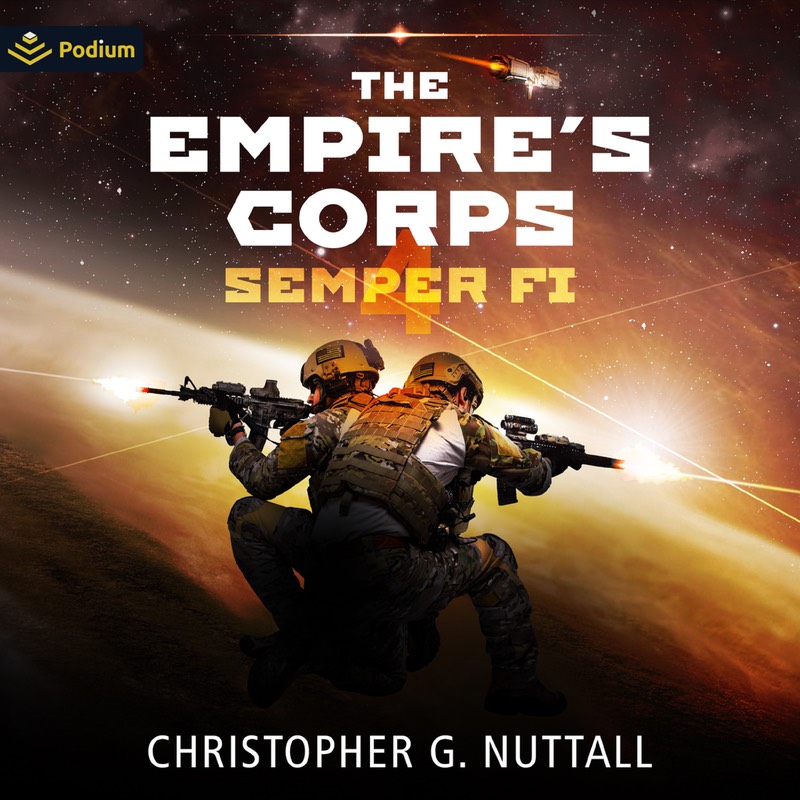 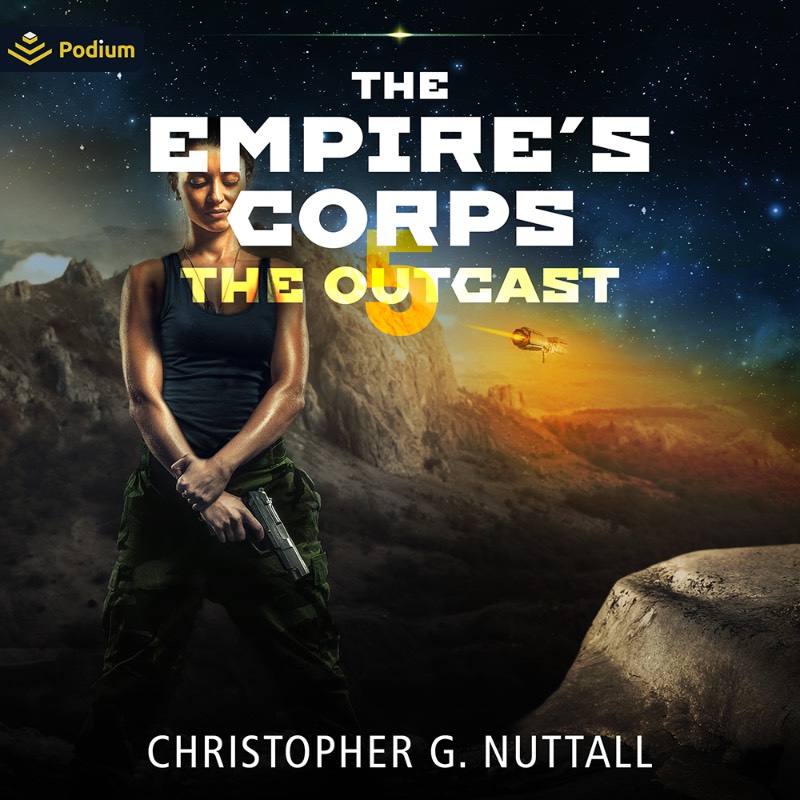 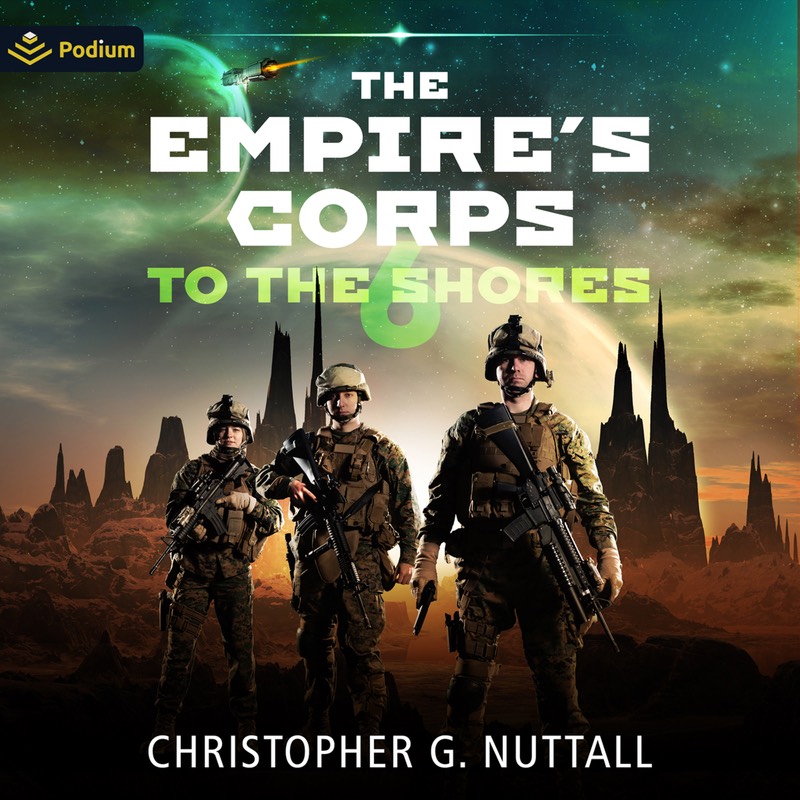 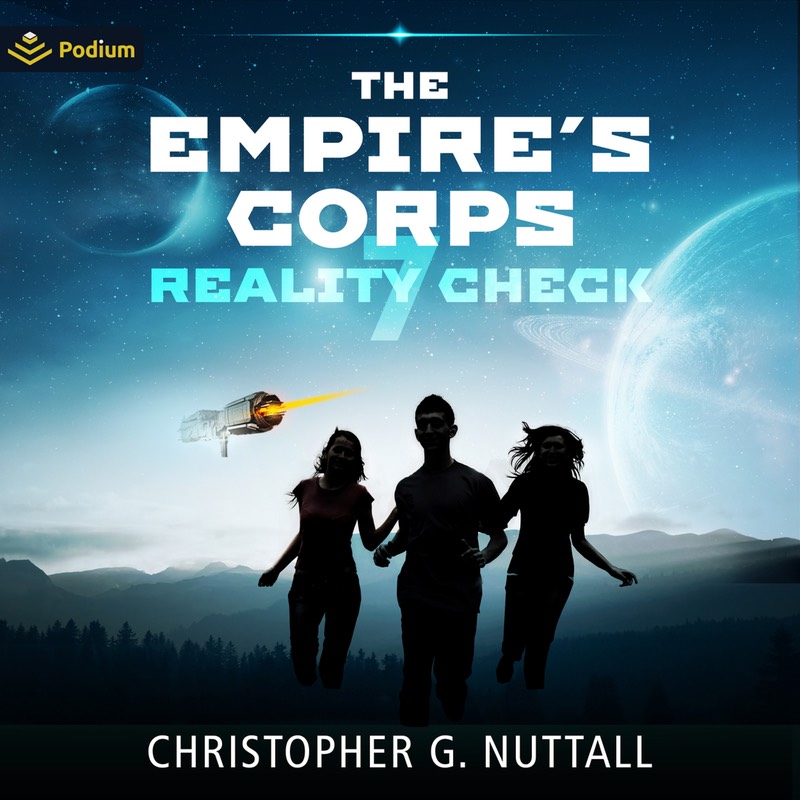 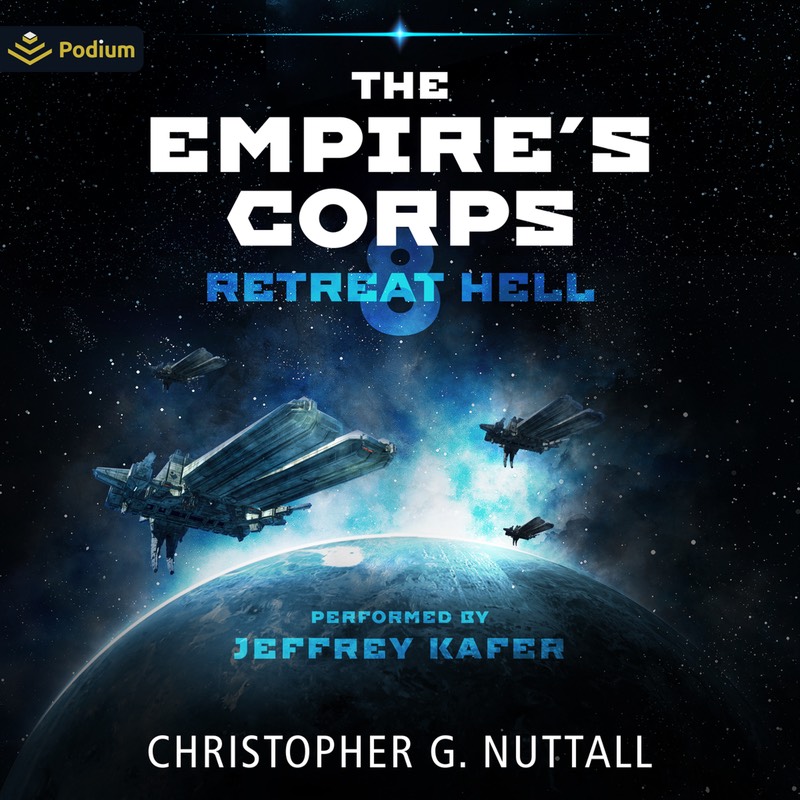 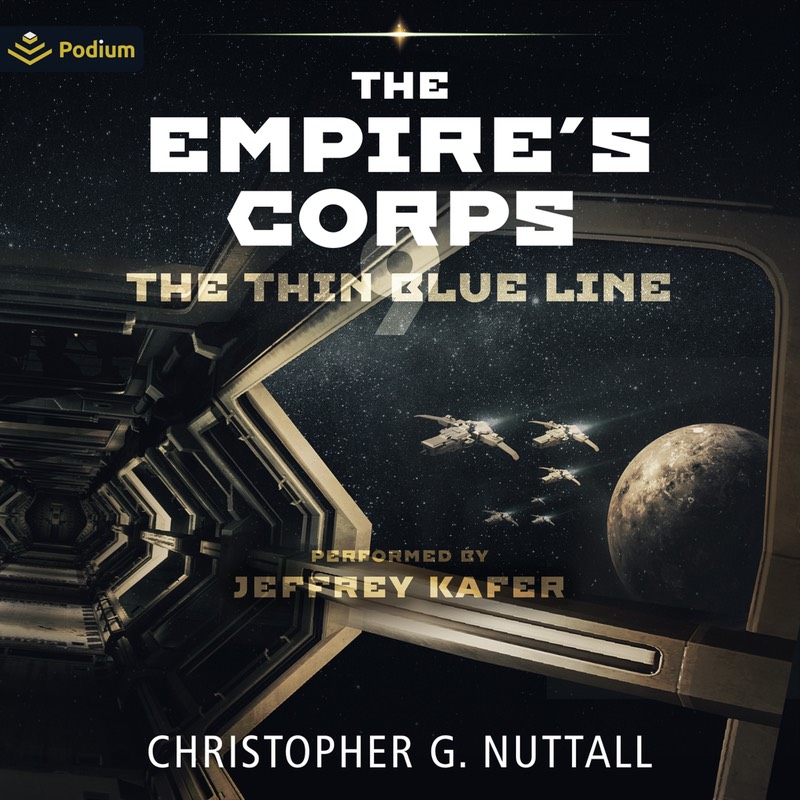 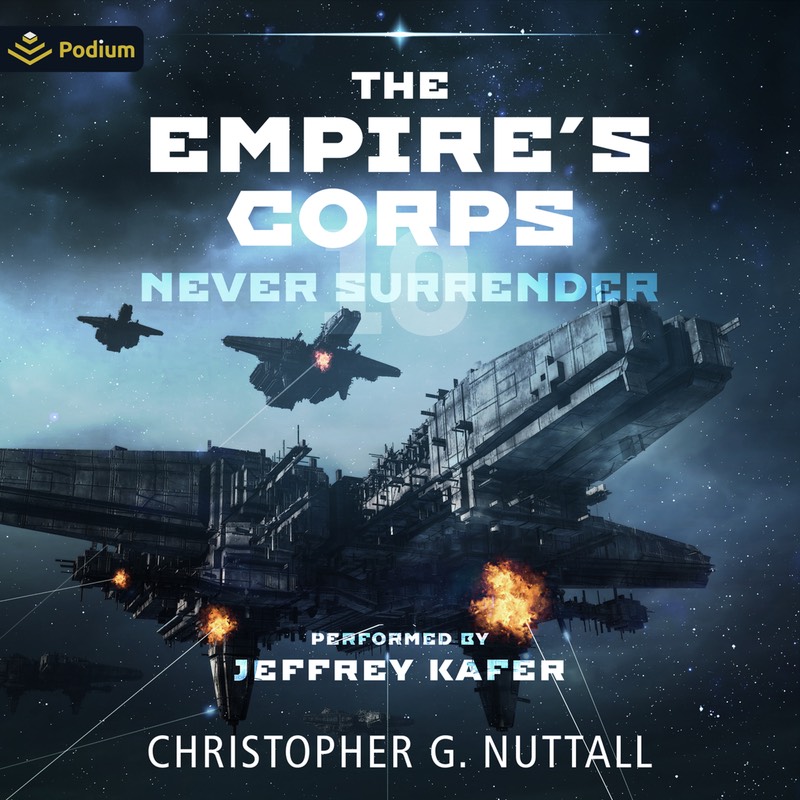 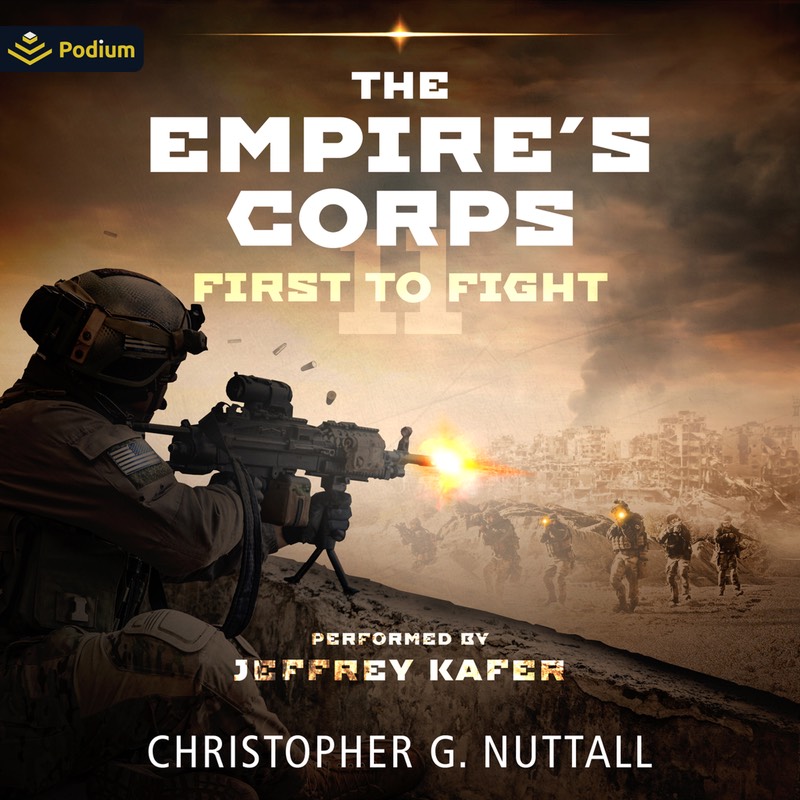 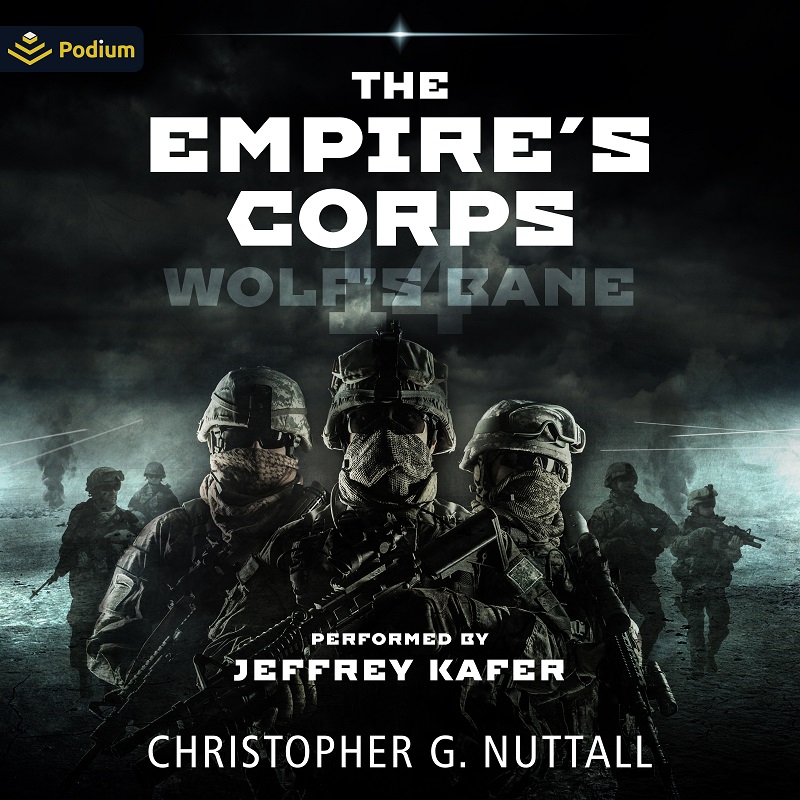 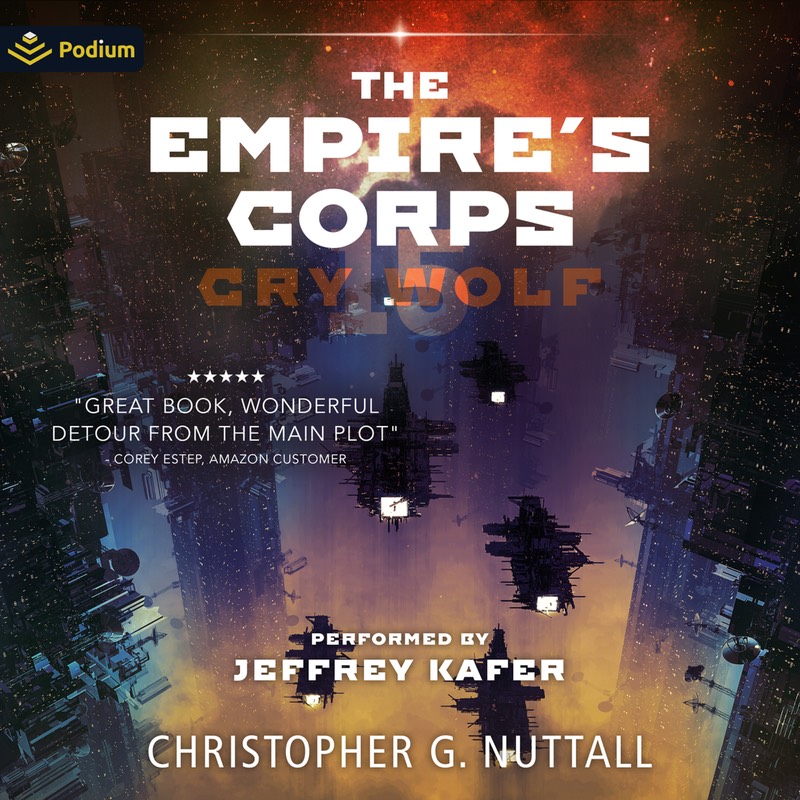