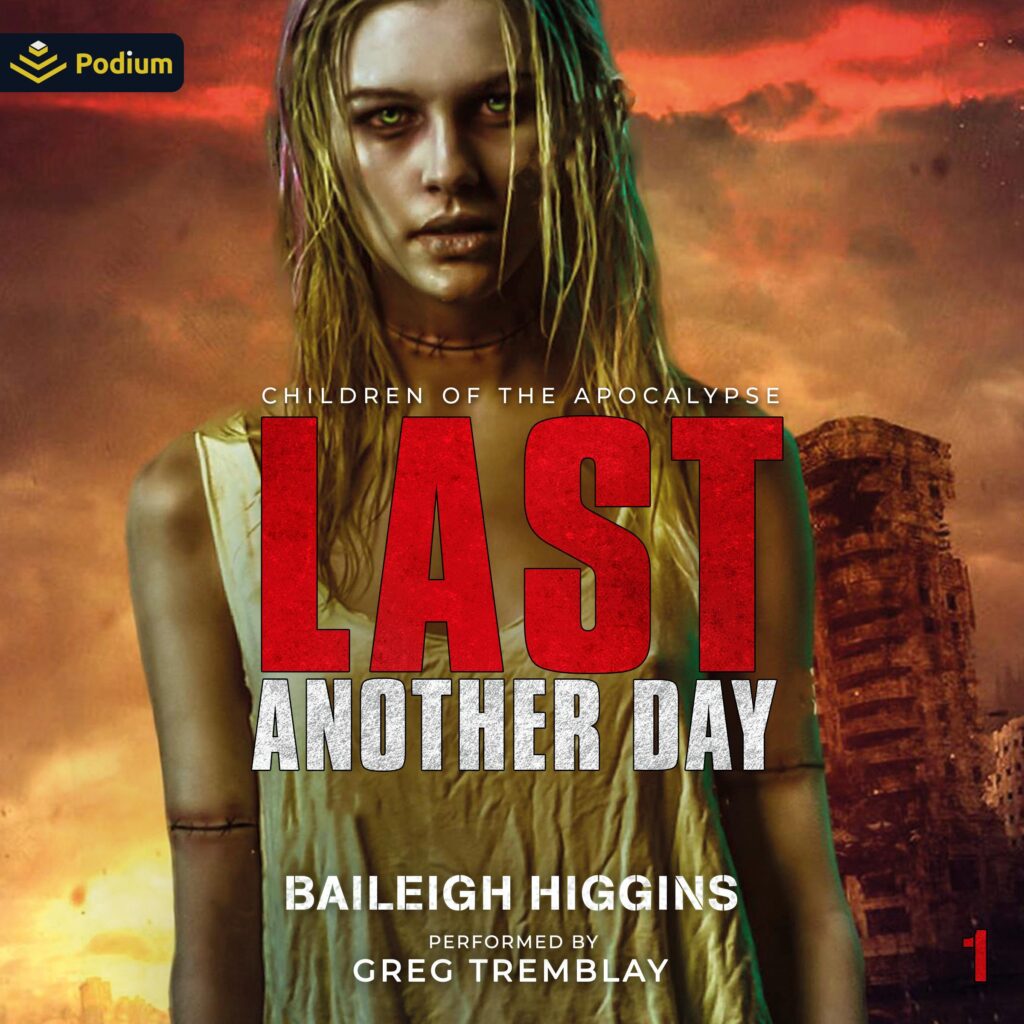 Humanity falls…
Trapped in the shower by her undead husband, Morgan prays for rescue but quickly realizes she’s on her own. She escapes, only to find that the horror has spread and now threatens everything she holds dear. With each passing moment, death becomes more certain.
Logan returns to his childhood home and teams up with Max, an army deserter racing against the clock to save his family. When the infection outruns them, they face the real possibility that everyone they know is already dead. Or worse, undead.
All it takes is one mistake. As the sun sets against the backdrop of the African veldt and living nightmares walk the streets in the shape of their loved one’s bodies, humanity’s last hope rests in the hands of ordinary men and women called to do extraordinary things.
For fans of The Walking Dead, Dawn of the Dead, and all things zombie comes your next obsession, a thrilling series that you won’t want to end. This is book 1 in the Dangerous Days series and packs a serious apocalyptic punch!