Last Heir in the Old Empire 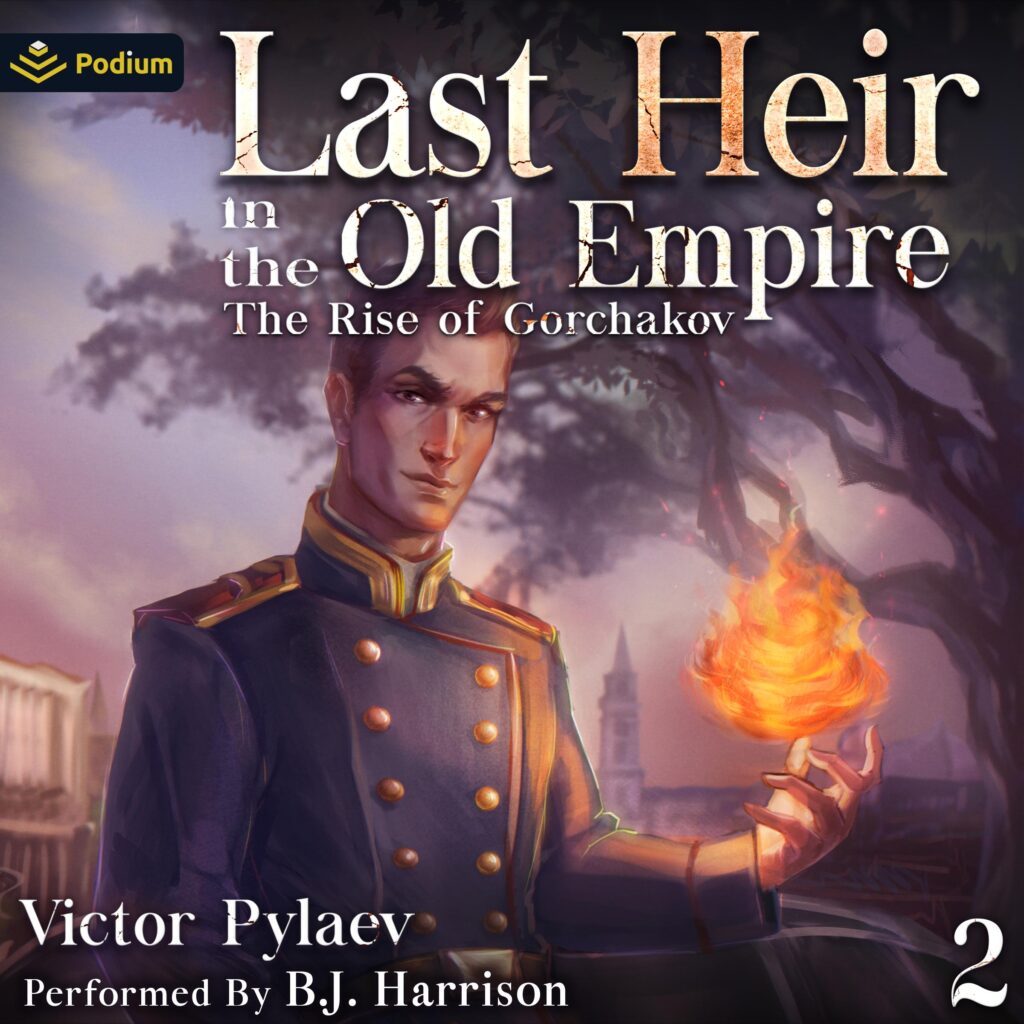 With considerable effort, the young prince Alexander Gorchakov managed to prevent a large-scale war between St. Petersburg’s old royal families.
However, he got into a lot of trouble in the process and his actions did not go unnoticed by Her Imperial Majesty. Now, as his punishment, Alexander is forced to put on a uniform and enroll at a military school…and not at the most prestigious one, for that matter.
New life, new friends, and old enemies. But who is really the target of the mysterious conspirators? The Gorchakov family? Or maybe even the entire empire?
A solid foundation of an alternate history with wars waged between noble families and their talented heirs. Cars, girls, rock’n’roll, politics, magic, and intrigue!