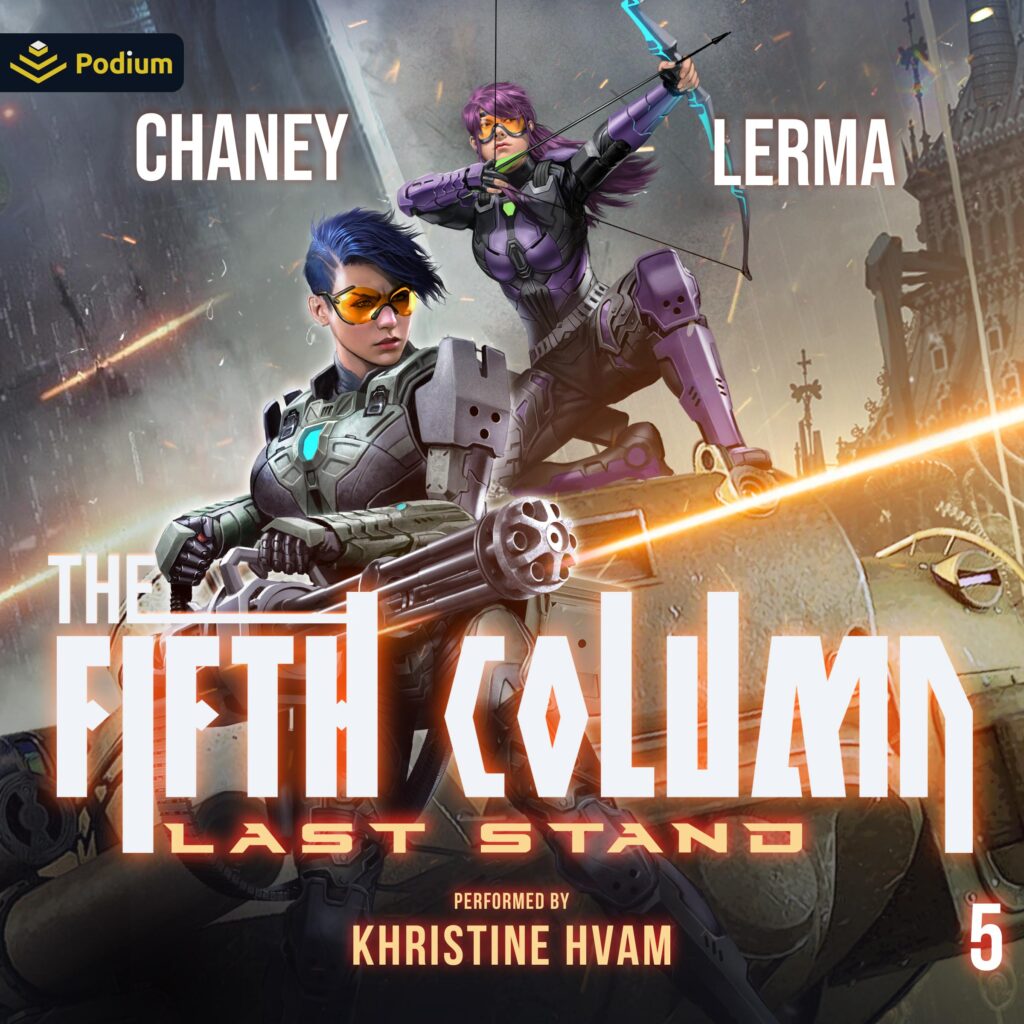 The hunted have become the hunters.

For the first time since their defection, Captain Alyss Cortez and her misfit crew of rebels are no longer looking over their shoulders. Instead, she’s scented the blood of her enemy on cosmic winds and will stop at nothing to bring Adrian Kaska down for good.

There’s just one little problem: Nothing is ever easy.

Kaska has gathered an army of followers loyal to his cause. If they aren’t stopped the impending war might well bring humanity to the brink of destruction from the inside out. To win, hard choices must be made.

Alyss knows better than anyone that freedom always comes at a cost. The question is whether this time she can pay the price.