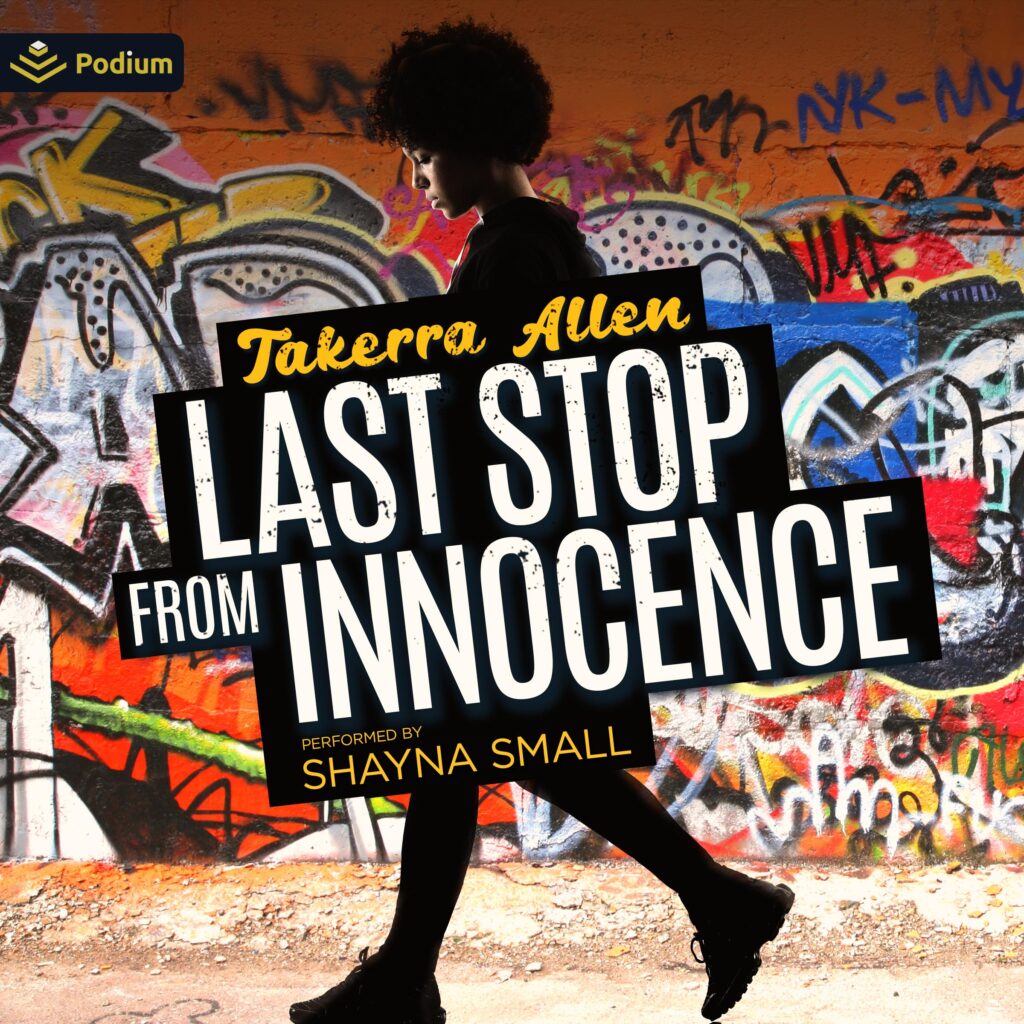 A nostalgic tale of first love, first loss, and the budding womanhood of a Black girl in the ’90s.
Tragedy flips Amore Brown’s world on its axis right before she heads off to college. Having to sit tight for the summer, she chooses Jersey City, New Jersey—the home of her estranged father—to pass the time. Here, in urban grit, a stark contrast to the comforts of suburbia, she reconnects with a long-lost cousin for some final months of summer excursions, enrooting, and evolving. But it could never be that simple, even if it were all so simple then….
How much will Amore have to lose in order to find herself? On the road to the woman she is becoming and removed from the girl she is no more, one stop changes her path forever.
"Girls just want to have fun" transforms into the kindling of summer romance tucked into the crust of good times, tribulations, close calls, and one hot summer in Jersey. Amore meets THE guy, finds solace, heals fresh wounds, and battles the thorny relationship with her father, all while learning that heartache has no limits.

Takerra Allen is the author of 17 Urban-Contemporary African-American Fiction novels. In addition to an author, she is the proud daughter of former Black Panther William Garland, and sister to the late renowned rapper, Tupac Shakur. She is one half of an independent publishing company, Angelic Script which she heads with her partner Sandra. She has been featured in publications such as Us Weekly, XXL Magazine and Don Diva Magazine, featured four times in the Top 10 Urban Books Listing and has written and directed an indie film based on one of her novels, Heaven's Hell.

Shayna Small is a New York based-actor/musician/audiobook narrator and director with a mission to tell stories that incite difficult conversations and solutions toward creating justice and equity. Her work as a theater director has been seen at The Kennedy Center, Baltimore CenterStage, LOF Theater, Baltimore School for the Arts, and Showdown Theater in Guildford, England. Her work in audiobooks has amassed over 150 titles as a narrator and 10 titles as a director and engineer at Recorded Books. Some of her favorite titles to direct were [Swap'd](https://www.audible.com/pd/Swapd-Audiobook/1980030200?qid=1637268386&sr=1-1&ref=a_search_c3_lProduct_1_1&pf_rd_p=83218cca-c308-412f-bfcf-90198b687a2f&pf_rd_r=M974A1J92S8P44BWCJ2E)(by _New York Times _best-selling author Tamara Ireland Stone, [Audiofile Review](https://www.audiofilemagazine.com/reviews/read/151638/swapd-by-tamara-ireland-stone-read-by-suzy-jackson/)), [Ship of Smoke](https://www.audible.com/pd/Ship-of-Smoke-and-Steel-Audiobook/198001809X?qid=1637268407&sr=1-1&ref=a_search_c3_lProduct_1_1&pf_rd_p=83218cca-c308-412f-bfcf-90198b687a2f&pf_rd_r=Q3GS2VSEDB3WFY7A0M85) ([Audiofile Review](https://www.audiofilemagazine.com/reviews/read/160974/ship-of-smoke-and-steel-by-django-wexler-read-by-catherine-ho/)), and [Detonation Event](https://www.audible.com/pd/Detonation-Event-Audiobook/1980023522?qid=1637268710&sr=1-2&ref=a_search_c3_lProduct_1_2&pf_rd_p=83218cca-c308-412f-bfcf-90198b687a2f&pf_rd_r=NQ9ES32XGTX6FMQYTFVJ). As a teacher and acting coach, she is an Arts Ambassador for the Boys and Girls Club of Greater Washington and has taught regionally and abroad at Stella Adler Conservatory, Snow College, Baltimore School for the Arts, CenterStage, ASTEP, Showdown Theatre, and the Helen Hayes Foundation. She also served as an acting coach for the operetta Qadar under the artistic direction of Denyce Graves.