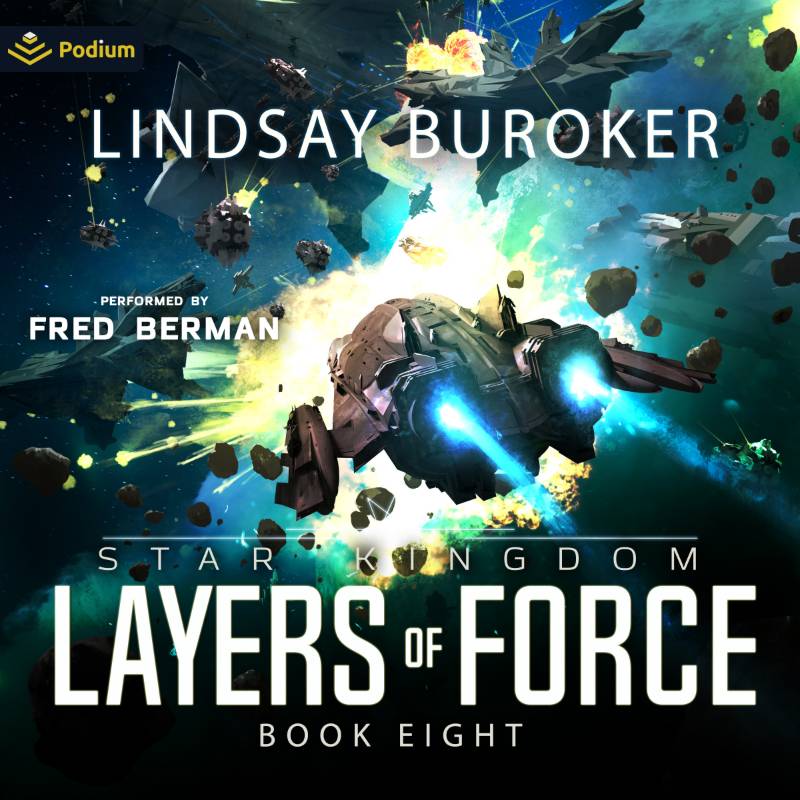 The exciting conclusion to the Star Kingdom series.

Even though Professor Casmir Dabrowski has been fighting for months to help the kingdom and humanity as a whole, few people in positions of power have appreciated his unorthodox methods. Now, he’s a captive of the king and being taken back to his home world without his friends or the crushers he relies upon to protect him. The king believes Casmir is responsible for the prince’s death and plans to have him publicly executed.

But bigger troubles are brewing for the Star Kingdom, and Casmir may once again be needed to find a creative solution to save his people and reshape the entire future of the Twelve Systems. But first, he’s got to escape and survive; no easy feat for a man stripped of his allies and marked as a rebel and a traitor.

Includes “The Main Event”, a bonus story from the Star Kingdom series. 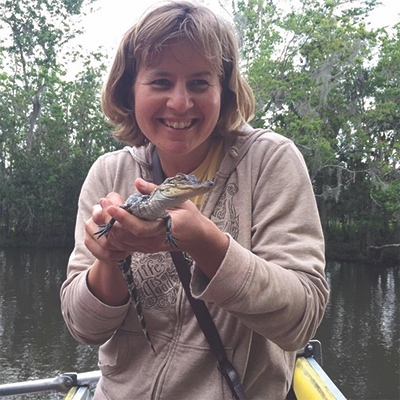