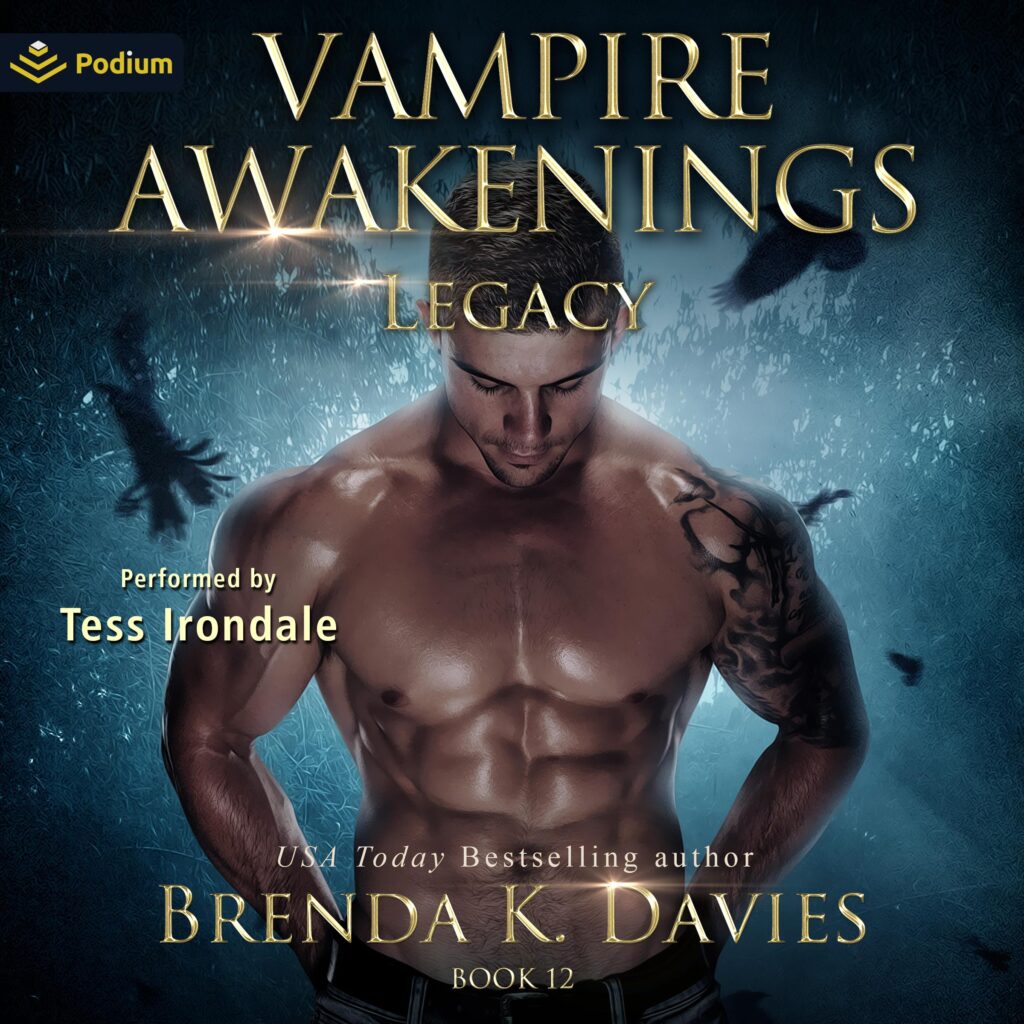 When Melanie left her sheltered, bizarre childhood behind for college, she was determined to embrace her new life. But forgetting her past proved impossible.
Though she tries to live a normal life, she shuns anyone who tries to get close to her.
Kyle is determined to break through Melanie’s walls, but when she makes it clear she doesn’t talk about her past, he doesn’t push. He struggles to give her space even as he fights his growing desire to get closer.
Melanie knows it’s a bad idea to fall for Kyle; yet he’s impossible to resist. As they grow closer, she struggles with how to keep her past from him, but when it collides with her present, secrets are unleashed — and not just hers.
Kyle isn’t expecting Melanie’s past to put his family in danger, but when he’s confronted with a horror the likes of which he’s never known, he must decide if his mate is someone he can trust¦or a deadly threat.
Contains mature content.