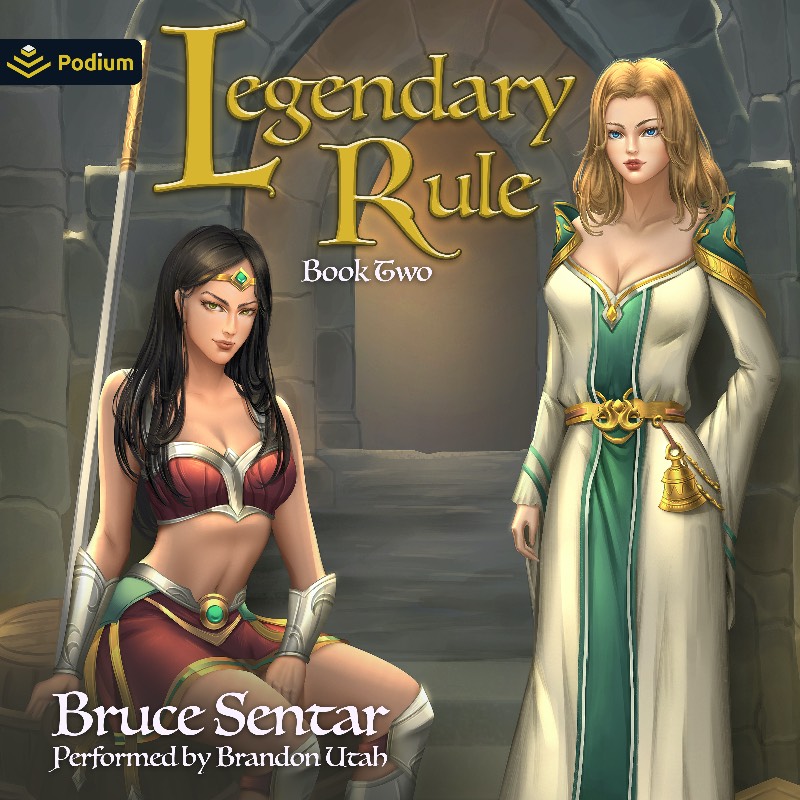 Back in the game, Ajax, Missy, and Sky make it to the human capital of Tyren only to find themselves on trial for the dead merchants.

Putting them on trial, the king of Tyren has enough awareness to know that players are different than his townspeople. He tasks Ajax to forge a party and conquer a dungeon plaguing the catacombs. But first, Ajax needs to fill out his party. He needs a great team if he’s going to become a professional gamer at the upcoming conference.

Meanwhile, Richard and his family’s ambitions are not idle. As they work to gain more power in the virtual world, a mystery emerges, and the royal castle bubbles with whispers of demons in the city. As if that was not enough, Ajax struggles to understand his newfound magic outside of the game.

Warning: This book contains explicit content, harem romance, and violence. Content may not be suitable for those under 18.

Born and raised in the agricultural midwest, I moved around quite a bit even going as far as Shanghai before setting back in Chicago. I am an avid reader of Wuxia and Western novels. I was thrilled to find the harem genre had come west. When my reading outpaced the works being put out I set out to write a novel. I've been writing scenes of my daydreams as a hobby since highschool and I'm excited to finally share those stories.