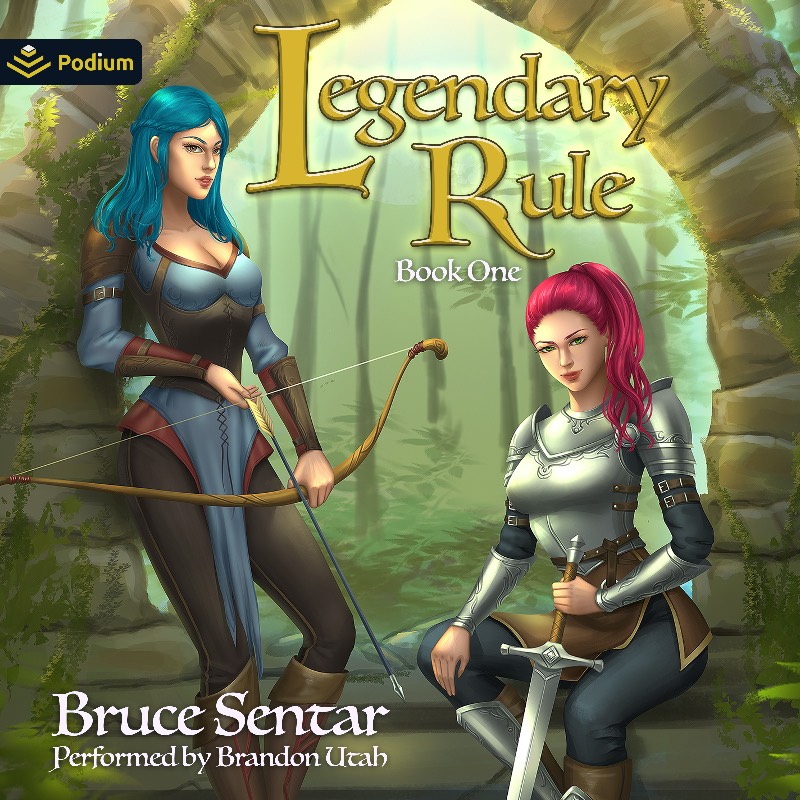 Tired of the main character one-shoting every boss? Every girl inexplicably in love with him on first sight?

Legendary Rule is certainly not an “easy mode” harem.

Ajax Demos finds himself lost in society. Graduating shortly after artificial intelligence is allowed to enter the workforce, he can’t get his career off the ground.

He clings to what he believes a responsible adult should pursue, but it just isn’t in the cards. As his last hope for a steady paycheck disappears new opportunities open.

Ajax gets a chance to play a brand new Immersive Reality game. Things aren’t as they seem. Mega Corps hover over what appears to be a simple game.

Two unlikely women hiding their real identities join his party as he tries to get ahead of the competition and set himself on the path of becoming a professional gamer.

Join Ajax and Company as they enter the world of Legendary Rule.

Born and raised in the agricultural midwest, I moved around quite a bit even going as far as Shanghai before setting back in Chicago. I am an avid reader of Wuxia and Western novels. I was thrilled to find the harem genre had come west. When my reading outpaced the works being put out I set out to write a novel. I've been writing scenes of my daydreams as a hobby since highschool and I'm excited to finally share those stories.