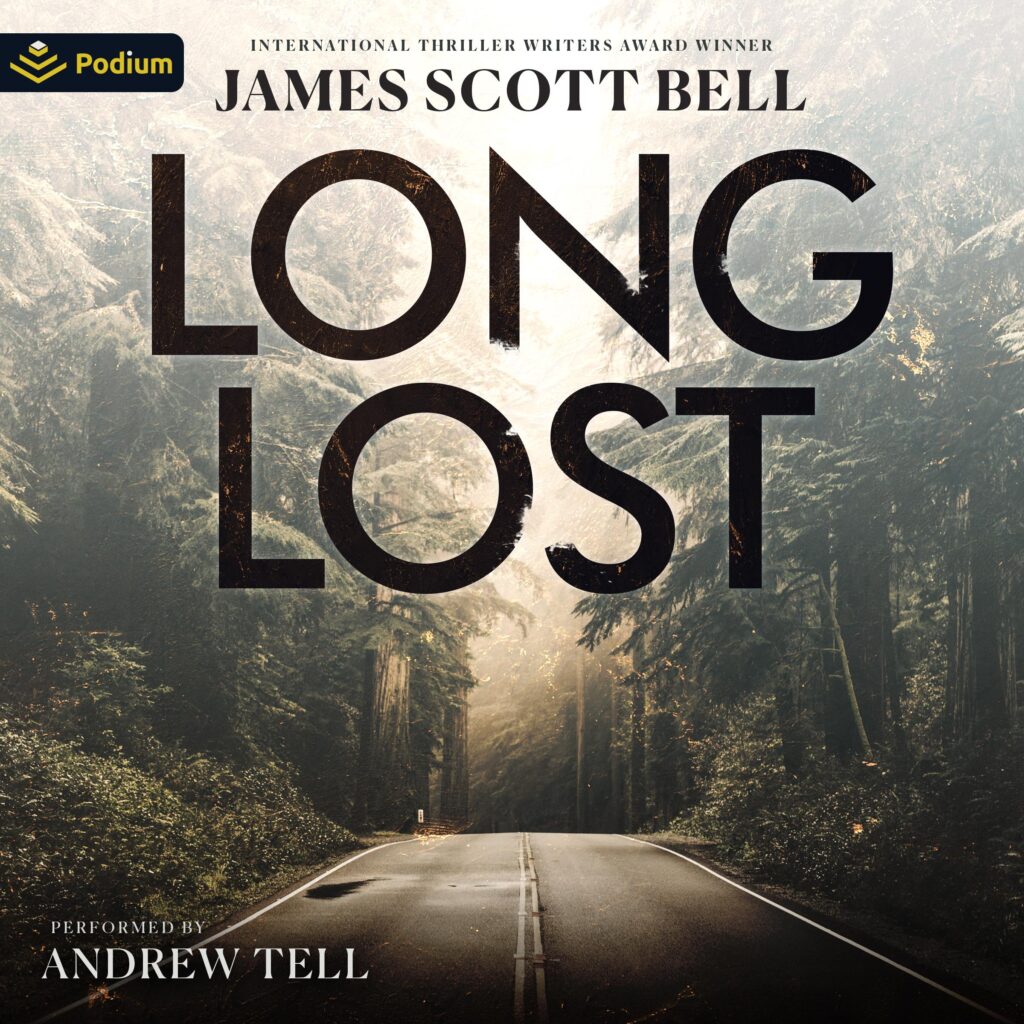 Lawyer Steve Conroy has one last chance to overcome the past that has haunted him for 25 years. But he learns that the present can be darker than any nightmare he’s ever had.
At the age of five, Steve Conroy saw his seven-year-old brother kidnapped from the bedroom they shared. His brother was never found. And the guilt of his silence that night has all but destroyed Steve’s life.
Now, 30 years old with a failing law practice, Steve agrees to represent a convicted criminal, Johnny LaSalle, who has ties to a notorious family – and some information that threatens to blow Steve’s world apart.
Desperate for his final shot at professional success, Steve will do anything to find the truth. But Johnny knows far more than he’s telling, and the secrets he keeps have deadly consequences. Now Steve must depend on an inexperienced law student whose faith seems to be his last chance at redemption from a corrupt world where one wrong move may be his last.
A gritty legal thriller from International Thriller Writers Award winner James Scott Bell. 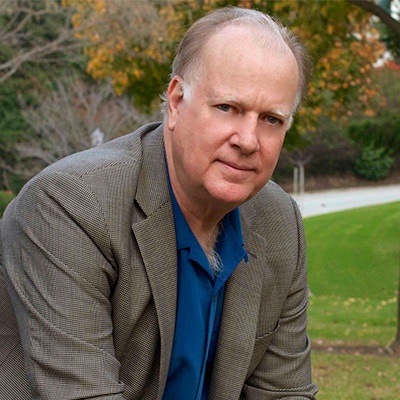 JAMES SCOTT BELL is a winner of the International Thriller Writers Award and the author of numerous bestsellers, including Romeo’s Rules, Romeo’s Way and Romeo’s Hammer (the Mike Romeo thriller series); Try Dying, Try Darkness and Try Fear (the Ty Buchanan legal thriller series); and stand-alones including Your Son Is Alive, Don’t Leave Me, and Final Witness. He practiced law for several years before turning to writing full time. He lives and writes in Los Angeles.