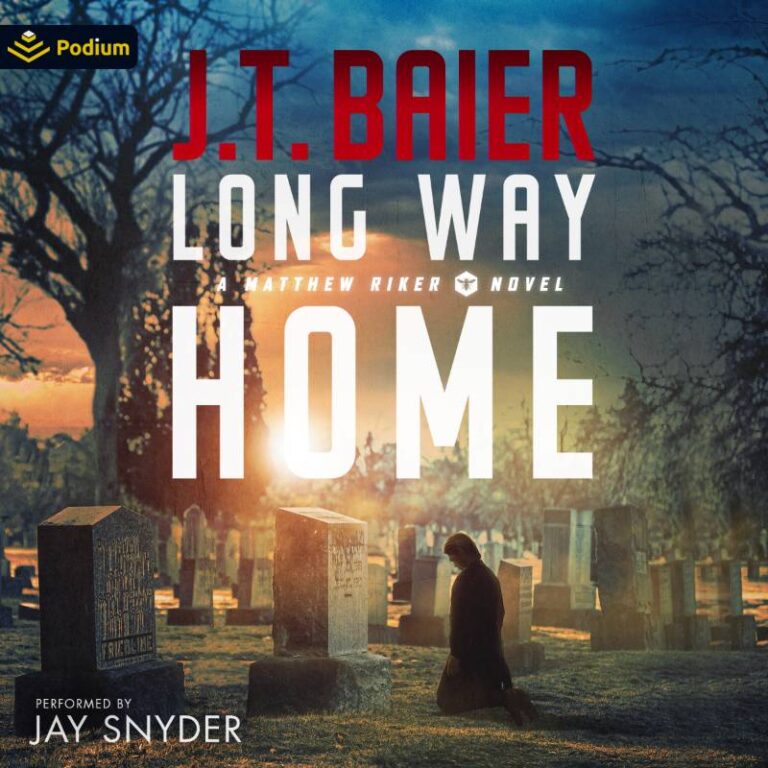 When Matthew Riker returns to Iowa to attend the funeral of his high school wrestling coach, he finds a lot has changed since he last set foot in his hometown.

His best friend may be involved in moving drugs, and his cousin is struggling to help at-risk teens. Worst of all, there may be more to his coach’s death than the random carjacking the newspapers are reporting.

As Riker gets closer to the truth, he decides that the best way to honor Coach’s memory is to find out who killed him and bring them to justice. Before long, Riker discovers there is a lot more going on in this small town than he first assumed. To save the people he cares about most, he will have to lay it all on the line.

Evil has arrived in Kingsport, Iowa, and it’s calling in reinforcements. Kingsport’s only chance for redemption is Matthew Riker.