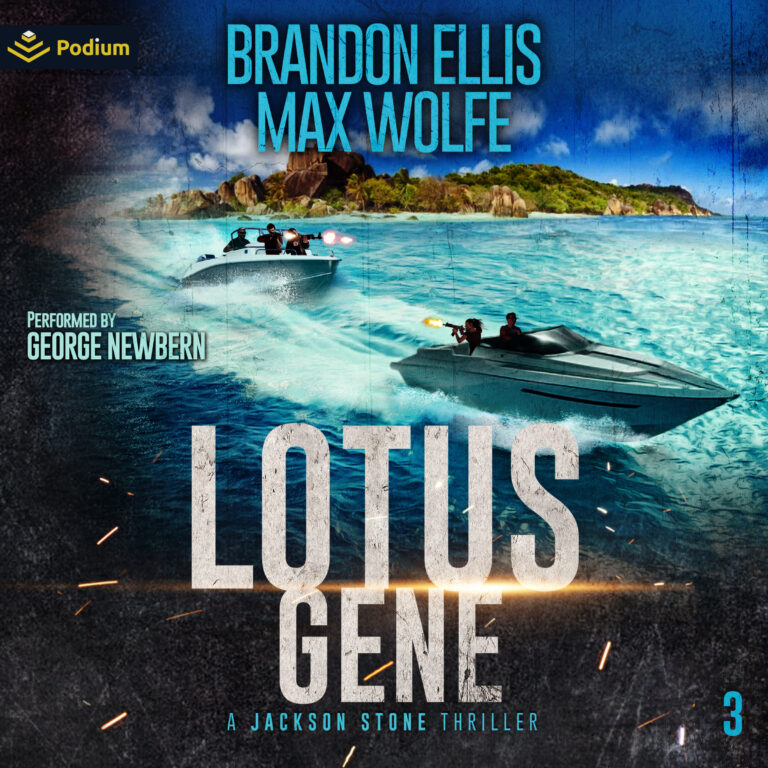 The door to the Garden of Eden has been unlocked. An ancient bloodline haunts the world. Will humanity’s origins be revealed?

After a year spent in Special Operations, Jackson Stone is a man hardened by combat. He is recalled to Polaris and paired with Alabama for one more assignment. When the mission becomes Jackson’s father, he leads an expedition to solve one of greatest mysteries of all time.

Agent Alabama Wren has seven days to live. One artifact holds the key to her survival, another spells extinction for the human race. When faced with the decision to choose between them, an ancient conspiracy is set in motion.

A secret society knows the truth about the Garden, and its members are disappearing one by one. The Lotus Gene stands between life and death…for everyone.