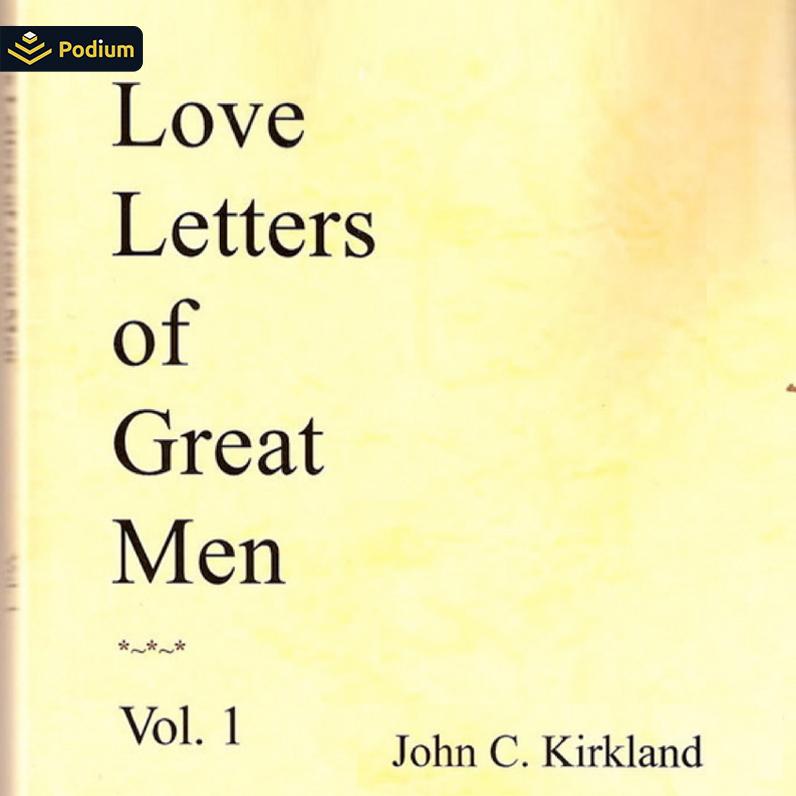 When words of love do not come to you on their own, then listen to these letters.
Complete, actual love letters of great men like Lord Byron, John Keats, and Voltaire. Leaders like Henry VIII, George Washington, and Napoléon, who wrote to his beloved Joséphine, "I awake consumed with thoughts of you…." Artists like van Gogh, Mozart, and Beethoven, who famously penned, "Though still in bed, my thoughts go out to you, my Immortal Beloved…."
Dozens of intimate letters, coupled with a pdf containing over a score of period illustrations. Plus fascinating biographies, and insights into the couples’ relationships – how they got there, the obstacles they faced, and what happened next. Poet warriors, from the first through the twentieth century, including: Ovid, Sir Walter Raleigh, Goethe, Nathaniel Hawthorne, Leo Tolstoy, Victor Hugo, Shelley, Robert Browning, Edgar Allen Poe, Mark Twain, Lewis Carroll, Pierre Curie, George Bernard Shaw, Jack London, Admiral Peary, Woodrow Wilson, and many more.
Download the accompanying reference guide.