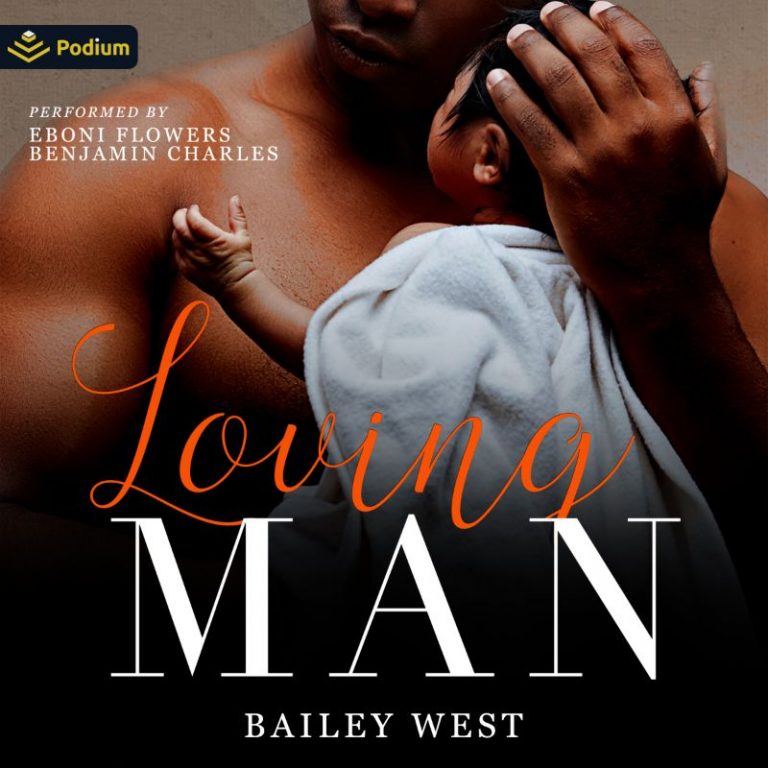 The week of the culinary conference was Xander Northcott’s time to shine.

Fresh out of a long-term relationship, he cemented his newly single status by accepting Piper Andrews’s invitation back to her room that first night. It was all fun and games until a few months later, when he received a phone call from the woman he barely knew.

She was pregnant – with his child.

Heralded as a culinary savant, Angel Saint Rose studied alongside the world’s best chocolatiers. It wasn’t just a job for her. When honing her skills with chocolate confections, she was in her element – until she received a phone call that changed her life.

And killed her passion.

When Xander and Angel’s roads converge, can they call on each other to help find their way back?

Bailey West is an avid reader turned author. She began her literary journey with Blue's Beauty (The Bluette Men Series) Book one. She has produced chart-topping, thought-provoking, conversation-starting novels non-stop since its release. She believes in empowering people through written and spoken word. She hopes to leave a lasting impression on everyone that reads her books.