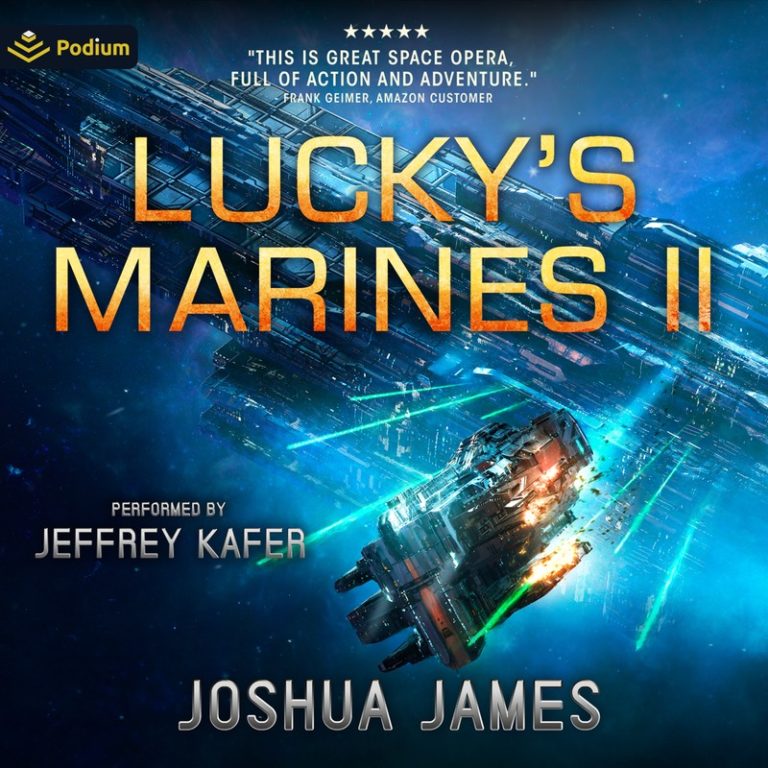 The universe is FUBAR.

Mankind has endured two waves of alien invasions and isn’t waiting for a third. But when humanity’s great invasion turns into a disaster, it falls to Sergeant Lucky Lee Savage and his hand-picked team of warriors to lead the stranded human forces through a strange and treacherous universe bristling with hostility at every turn.

The universe is on fire. And an ancient enemy is about to end mankind for good. It seems the end has finally come for Lucky and his team.

Or has it? A strange new force is altering the balance of power. But will it save humanity, or enslave them once and for all?

Don’t ask Lucky. Just give him a weapon and get out of the way. 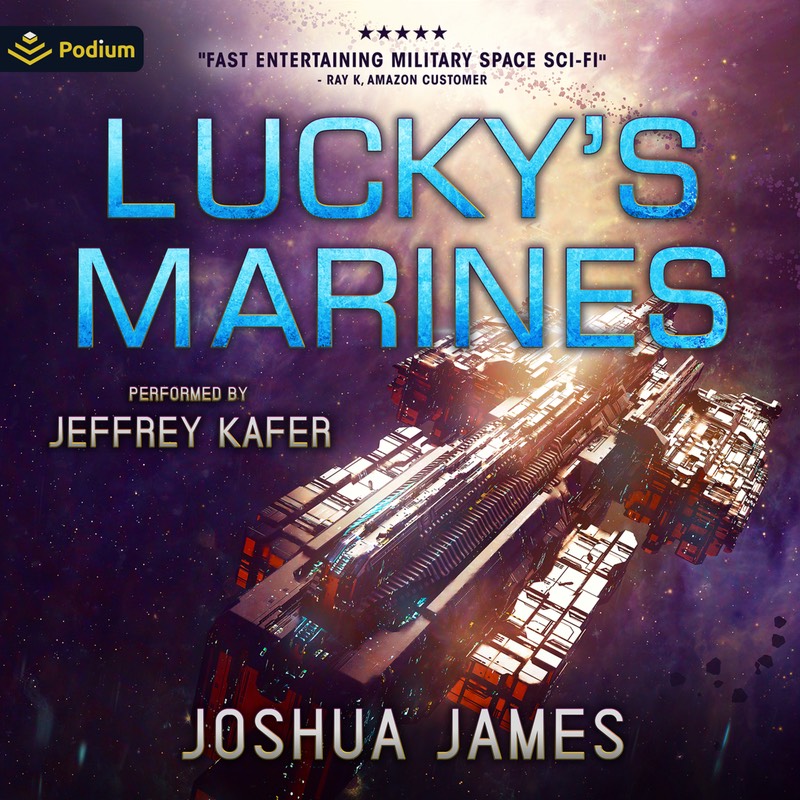 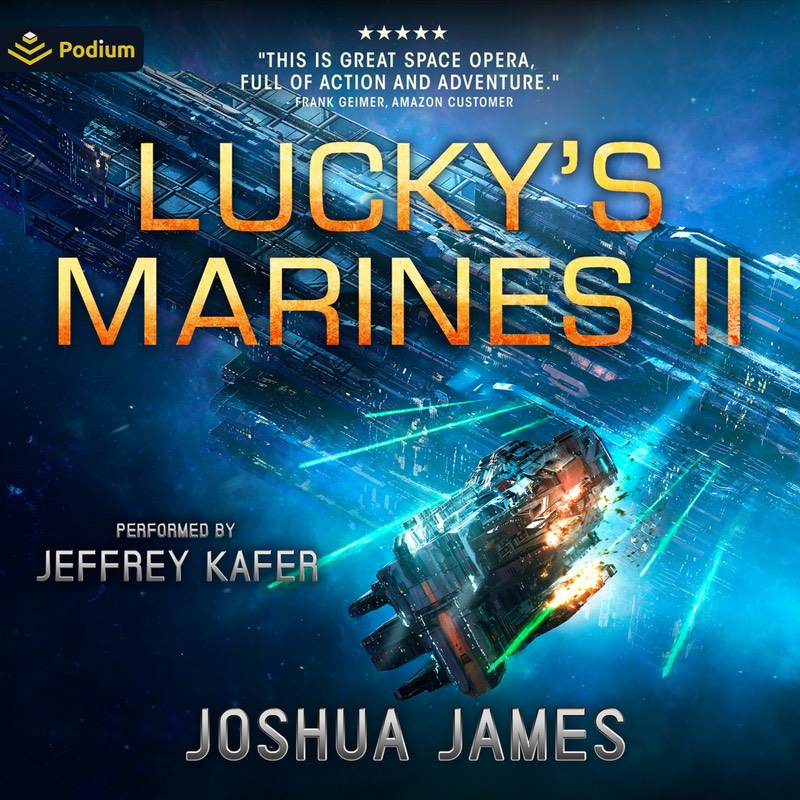