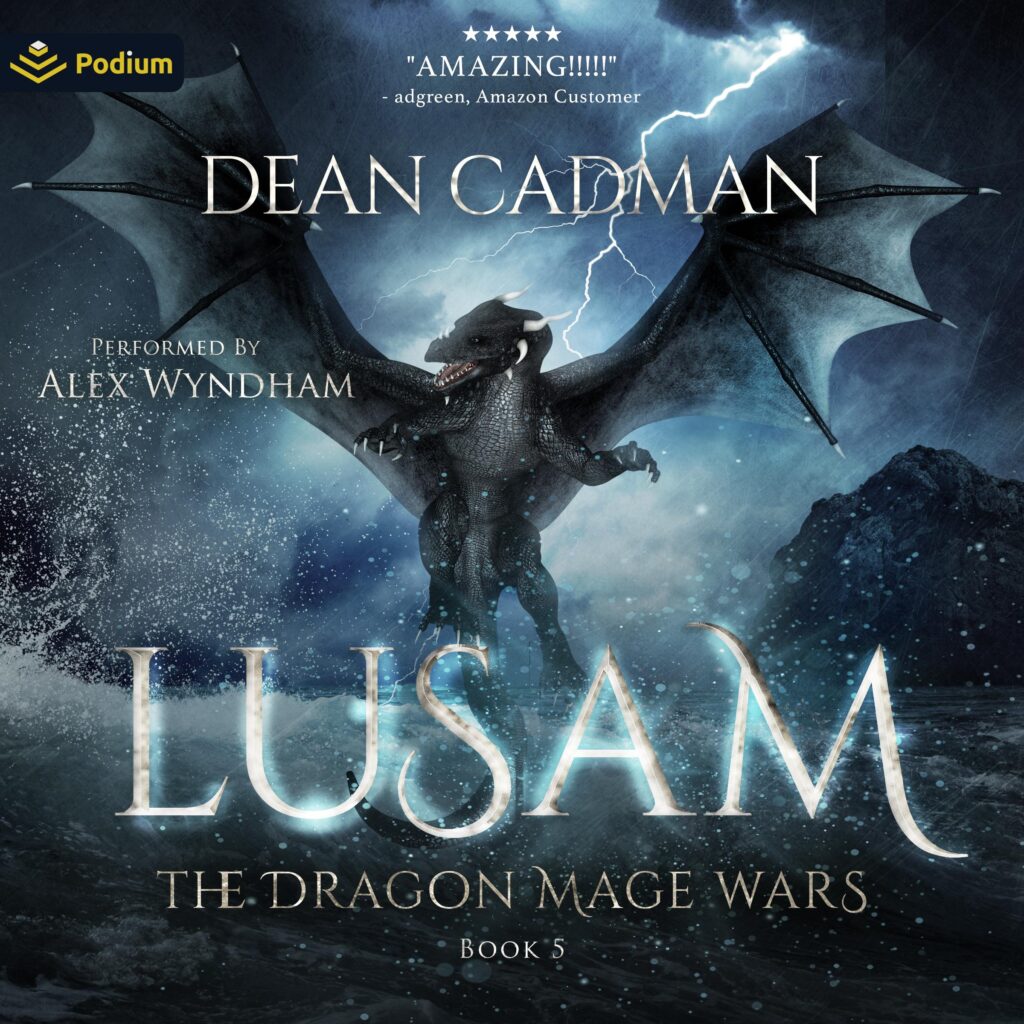 After failing to completely close The Rift, Lusam and Neala travel south in search of the illusive Pearl Isle, where they hope to discover the fourth Guardian book, and return in time to try again.
Time, however, is not on their side, as the dark God, Aamon, sets in motion a plan to restore his own power, and once again tear open The Rift to unleash the horrors of the Netherworld upon their world.
Aysha’s new inability to see his destiny, along with her prophetic warnings about a hidden realm and Neala’s certain death if she enters it, all weigh heavily on Lusam’s mind. Old friendships are rekindled, and new ones forged along the way, some more strange than they could ever have imagined. And a new discovery is made, one so profound that it will change Lusam’s life forever, as well as rewrite the very history of Afaraon.

Dean Cadman was born in Bradford, England, and grew up in West Yorkshire. His love of all things fantasy based stems back to his childhood years, when he spent many hours playing fantasy based computer and board games with friends and family. This eventually led to him writing several text based adventure games where the worlds he created could be explored and enjoyed by others. Writing in one form or another has been an important part of his life for many years, and in 2014 he began writing Lusam, The Dragon-Mage Wars series of books