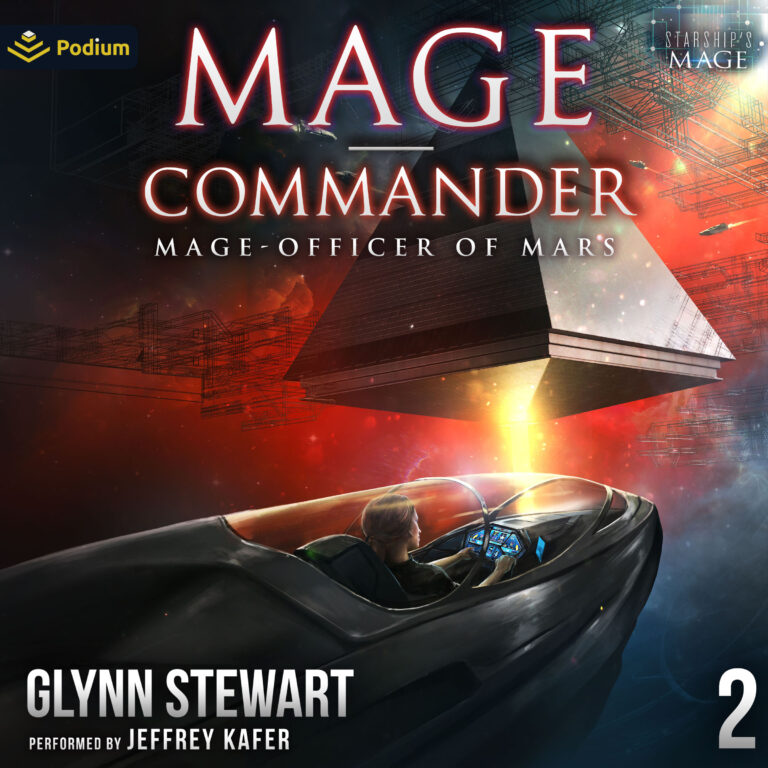 Some soldiers are the shields of innocent souls, others are the fanatics of their cause. For them…no war is ever truly over.

Mage-Commander Roslyn Chambers has risen through the ranks of the Royal Martian Navy. Tempered on the anvil of the war against the secessionist UnArcana World and tested against the evil of Project Orpheus, she now serves as second-in-command of one of their most prestigious battlecruisers, Duke of Magnificence.

A desperate call for help sends Roslyn and her new ship deep into the frontiers of Protectorate space, where they discover that hold-outs of the UnArcana Worlds’ fleets have returned to plunder innocent ships across the Fringe. To protect the innocent and serve her queen, Roslyn must rise to the task before her. She must learn to command—both herself and a warship of the Mage-Queen of Mars.