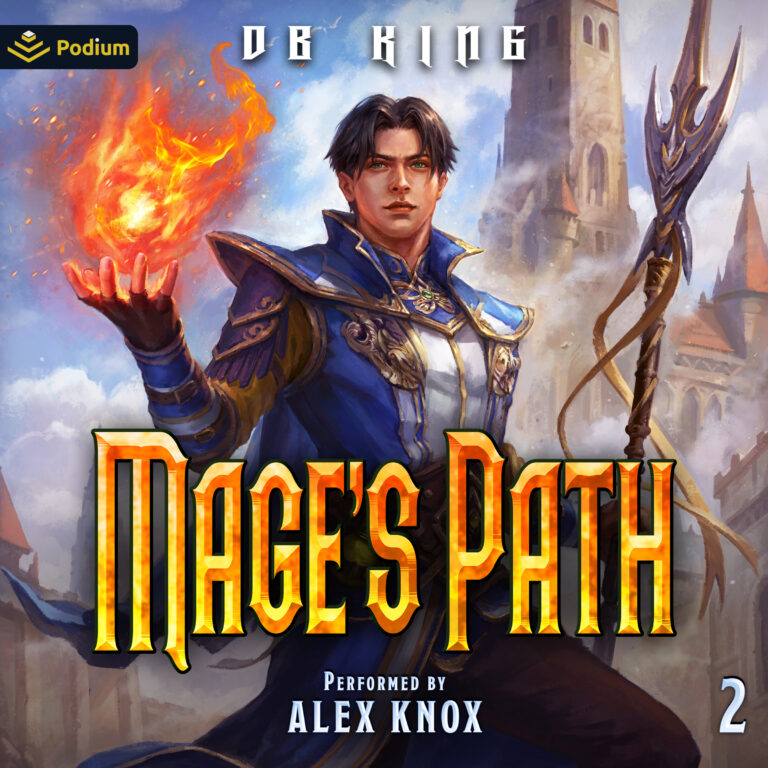 Jack always wanted to wield magic. His dreams were fulfilled when he absorbed a dungeon core and became a living, walking dungeon.

After a battle with the core of the warlock’s tower, Jack and Melinda turn their attention to growing stronger. With the warlock Lachlan Woe to teach them, and the support of Ivan the goblin butler, it seems their path could only go upward.

When rumors of hunters reach their ears, their lives take a turn. These hunters could prove the breaking of Jack and his friends. Thankfully, Jack is a walking dungeon, and there are other dungeons in the outside world with whom he shares a bond.

If these dungeons could be awakened…

Join Jack and the occupants of the warlock’s tower for a second adventure that promises to rival their first.