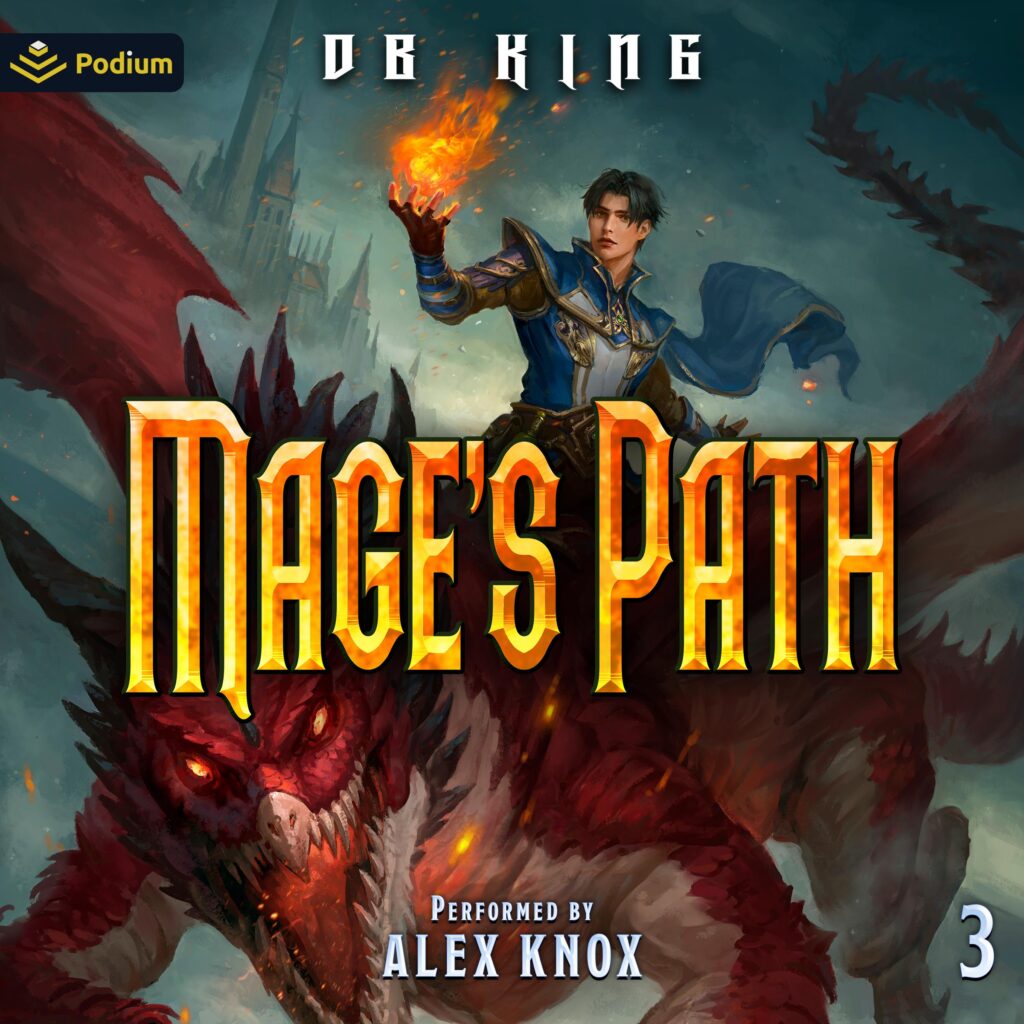 Jack has promised to free Azhoth the aether god from captivity, and to do so he must awaken the dungeons of the Noonlands.
The power of Nightvale is turned against him, and Jack must defeat the Devourer of Dungeons.
His quest to free the world from the clutches of the evil mages of Nightvale will take him and his companions down a dark path, to come to the ultimate expression of their power, and the very source of magic itself…

**Alex Knox** has narrated close to 100 audiobooks, with his favorite genres being Fantasy/LitRPG, Romance, Mystery, and Biography/Nonfiction. In addition to audiobooks, he has a long list of theater credits, has appeared in commercials, hosted a web series ("Science Talks with Alex Knox"), and written/performed _No Static at All_, a one-man play about seeking enlightenment through the music of Steely Dan. He is a graduate of UC Santa Barbara and the Yale School of Drama. [alexknox.net](http://www.alexknox.net/)