Mark of the Hunter | Podium Audio

Mark of the Hunter 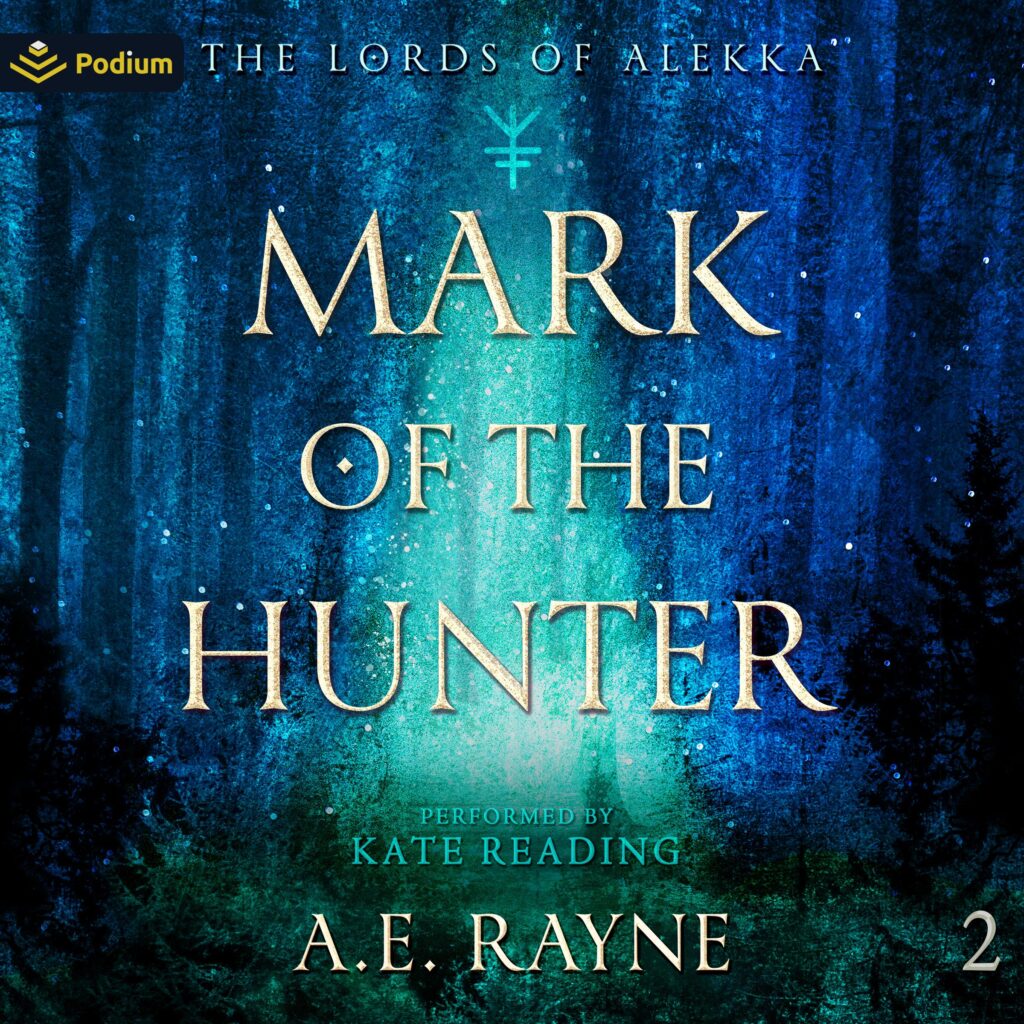 Fate will not be denied, and those fated to rise cannot remain in the shadows forever.

Trapped in the forest, surrounded by vengeful gods and evil spirits, Hakon Vettel is dying. His dreams of the Alekkan throne in tatters, he must fight for his life while those around him plot their next move.

On the journey to find her children, Alys becomes convinced that someone or something is following her, but her visions are blocked. She desperately searches for an answer before it’s too late.

At Slussfall, Jonas and Vik must find a way into the fort to rescue Lotta, though with enemies lurking behind those old walls, to do so will risk all of their lives.

Back in Ottby, the king has given Reinar a mission that has him doubting what he is capable of. He wants to rise and prove himself worthy, but what lengths will he go to to keep his oath?

Mark of the Hunter is the second book in The Lords of Alekka, a thrilling new fantasy series set in the world of The Furyck Saga. Enter a kingdom in turmoil, where mysterious dreamers weave dark magic around vengeful lords, and those fated to rise are forced out of the shadows as the battle to claim the throne begins.