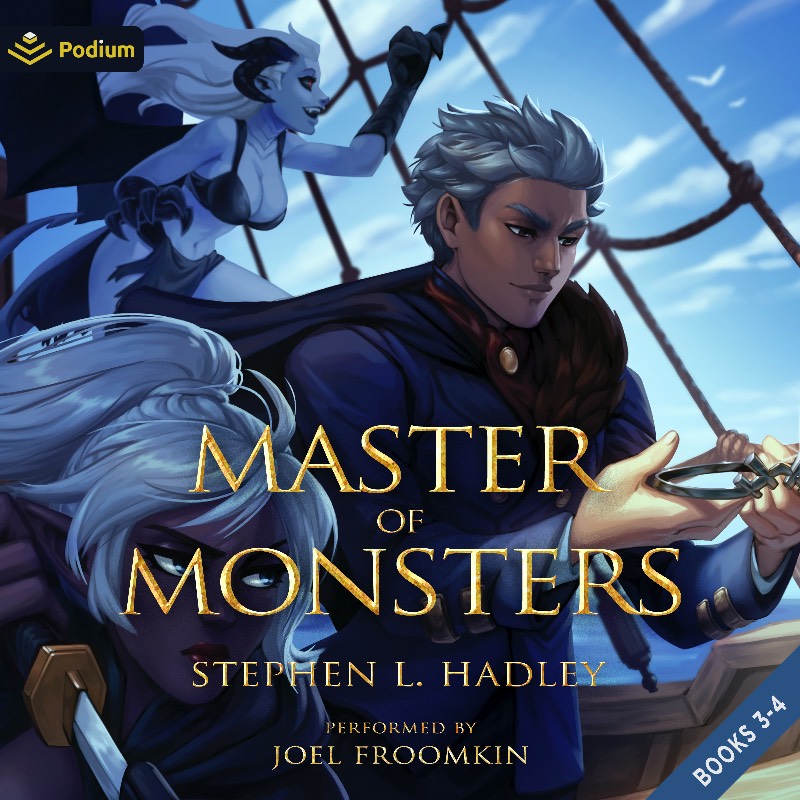 Contains books three and four of Master of Monsters.

It has been half a year since Count Leo VanOrden began his long, gory climb up the ranks of Ansiri’s nobility. Now, thanks to the machinations of his rival-turned-bride, he finds himself only a single, bold step away from the seat of absolute power.

But his fellow counts are not the only obstacles on his path to the Duke’s throne. Far to the south, a breakaway kingdom threatens to split Leo’s future domain in two. And so, thrust into the middle of a blossoming civil war, Leo has to find a way to strike a delicate balance. He must simultaneously preserve the unity of the Isles and undermine its present rulers.

Fortunately, whether on the high seas or at home in Ansiri, the right scheme can achieve anything.

The end is here. It took only a single year for Leo VanOrden to do the unthinkable: claw his way up from the bottom rungs of the nobility to the seat of supreme authority. But his bloodstained ascent has created no shortage of enemies. And now, those enemies seek to usurp him from every direction.

The final battle for control of Ansiri will not be easy, painless, or tidy. But it’s a challenge that Leo has no choice but to embrace. Because if he fails now, everyone and everything he loves will discover just how brutal and nasty the Isles can be.

Intended for mature listeners only. 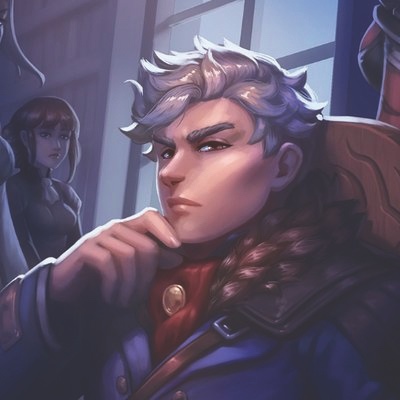 Stephen Hadley is a banker-turned-author from the American Midwest. He lives with his wife, several dying houseplants, and a ever-growing stack of board games.