Melody of Mana 2: A Progression Fantasy 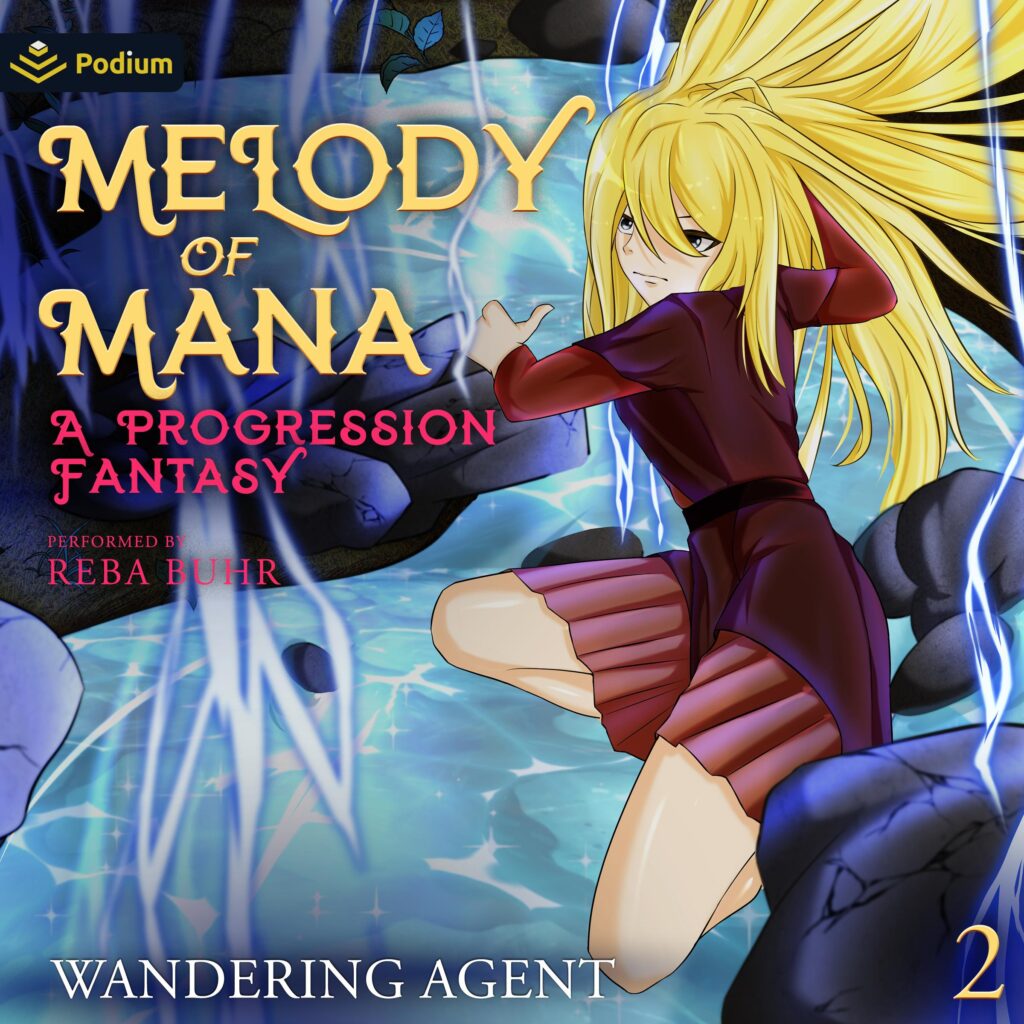 Alana has not had an easy second life. Ever since she was reborn in the Kingdom of Bergond after meeting her untimely demise on Earth, she’s struggled—first, as the poor daughter of a peasant farmer; next, as an orphan on the run from the war; then, as a formidable novice mage with skills well beyond most of those her age. Now, she’s facing a challenge unlike any she’s had to confront in this world before: school.

Within the hallowed halls of the Bergond Academy of Mages, Alana must contend with an entirely new set of political and personal struggles—from understanding the mores of dealing with wealthy nobles to hiring a maid to help with her daily duties to navigating (for a second time) adolescent flirtations, romances, friendships, and puberty.

And as if that weren’t enough, as Alana’s skill in spellcasting, magical-item creation, and combat grows, it becomes clear to her professors that she’s no ordinary student. Alana must figure out how to keep her past life a secret while using her otherworldly knowledge to the best of her ability. Because war is looming ever closer—and not all the students at the academy will make it out unscathed.

The second volume of the hit progression-fantasy series—with more than two million views on Royal Road—now available on Audible and wherever ebooks are sold!