Melody of Mana 3: A Progression Fantasy 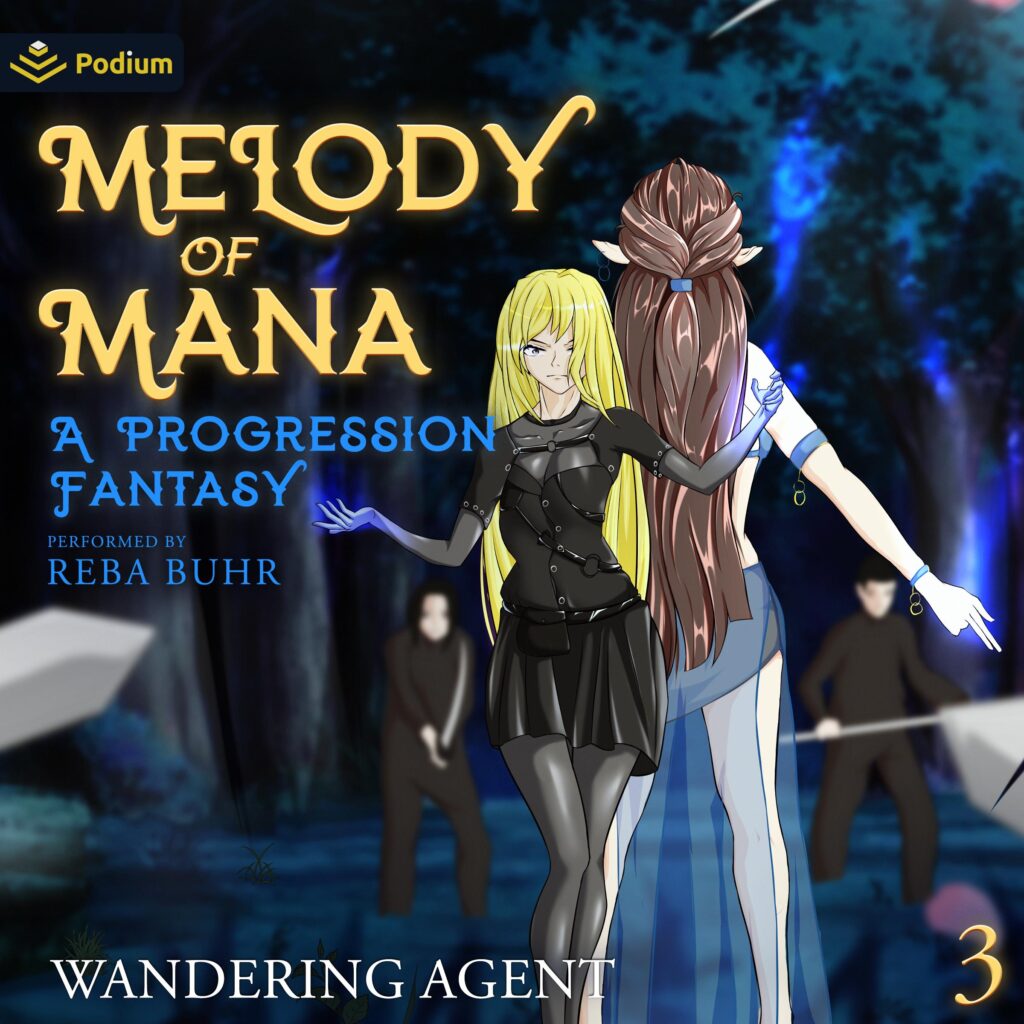 Ever since Alana was reborn in the Kingdom of Bergond, her life has been a series of adventures and surprises. But waking up to discover the kingdom has been conquered, her school has been destroyed, and her parents are back in her life might be the biggest shock yet.

Now that Lord Durin is in charge, everything’s more complicated. For one thing, Alana’s father is Durin’s right-hand man, which means the teen must contend with courtly manners, stuffy traditions, and noble obligations, though she’d rather be practicing how to create portals and fight monsters. For another, Durin’s rule is still tenuous, leaving him and all who support him open to attack. And as if that weren’t enough, Alana must find time to protect her friends, salvage her relationship, and keep up with her studies enough to actually graduate.

Brilliantly combining traditional and progression fantasy with elements of romance, humor, dark academia, and action-adventure, Melody of Mana 3 is an irresistible addition to any genre fan’s collection.

The third volume of the hit progression-fantasy series—with more than two million views on Royal Road—now available on Audible and wherever ebooks are sold!