Melody of Mana: A Progression Fantasy 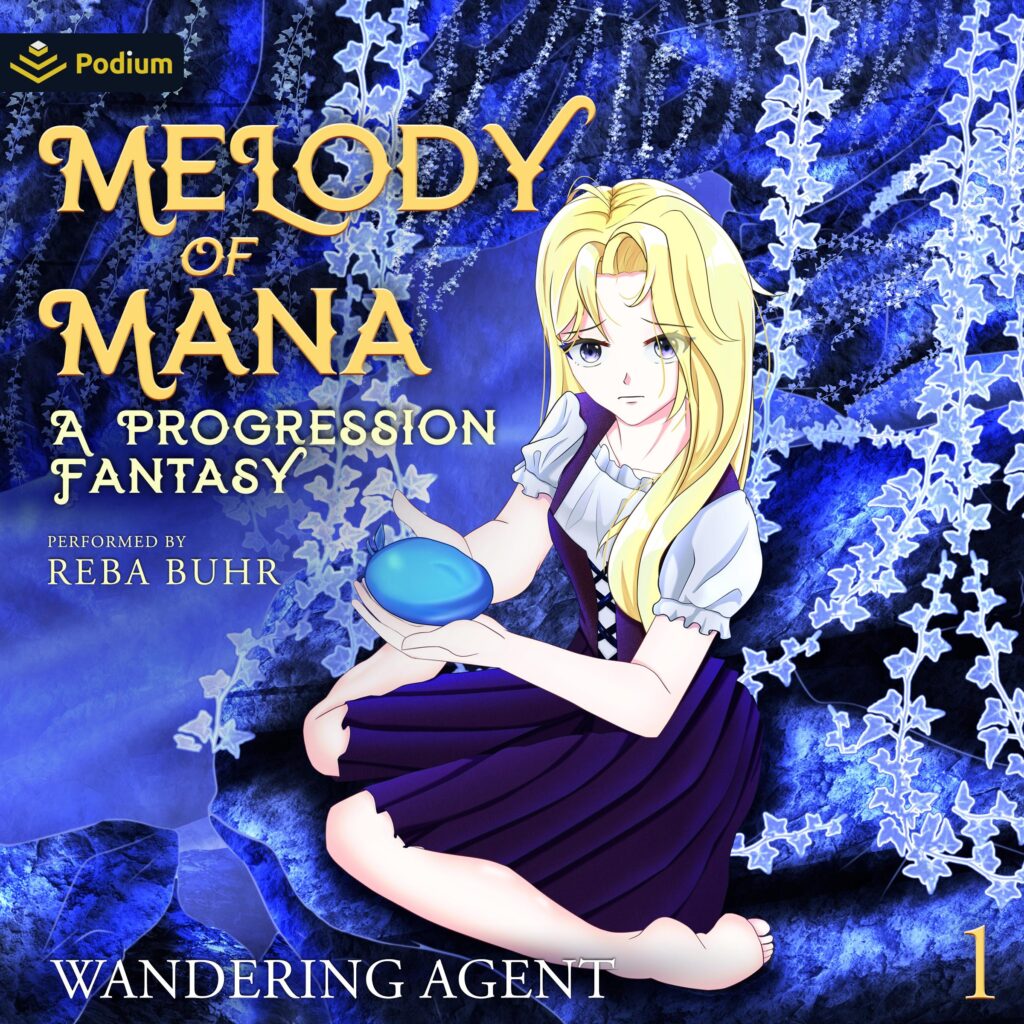 A young bard must rely on otherworldly know-how to navigate a magical, war-torn kingdom in the first book of an inventive coming-of-age fantasy series.

Alana wasn’t always a child of the Kingdom of Bergond. In fact, she hails from an entirely different world. But an accident on Earth left her dead, and she was reincarnated as the daughter of a farmer and his wife in the hamlet of Orsken. Now, she’s learning how to live in a land vastly unlike that which she came from—and how to wield the new powers she possesses. For, even by the rules of her strange new home, Alana is special: a young bard capable of mending wounds, counteracting poisons, and healing the sick, all through the use of mana and her own mind.

But as she cultivates her newfound abilities through training with various teachers in the magical arts, those around her are struggling. War has torn the empire apart, and famine is disrupting the simple lives of the villagers. When the conflict comes right to their doorstep, Alana is separated from her family and forced to set out on her own. To remain safe and have any chance of reuniting with those she loves, she will need to apply all her cunning, sorcery, and knowledge—both of this world and Earth. Because there are forces that would do anything to control her, and they’re growing ever closer to discovering who and where she is.

Blending elements of traditional and progression fantasy, Melody of Mana is an action-packed and original story of magic, politics, friendship, and intrigue from a thrilling new voice in the genre.

The first volume of the hit progression-fantasy series—with more than two million views on Royal Road—now available on Audible and wherever ebooks are sold!