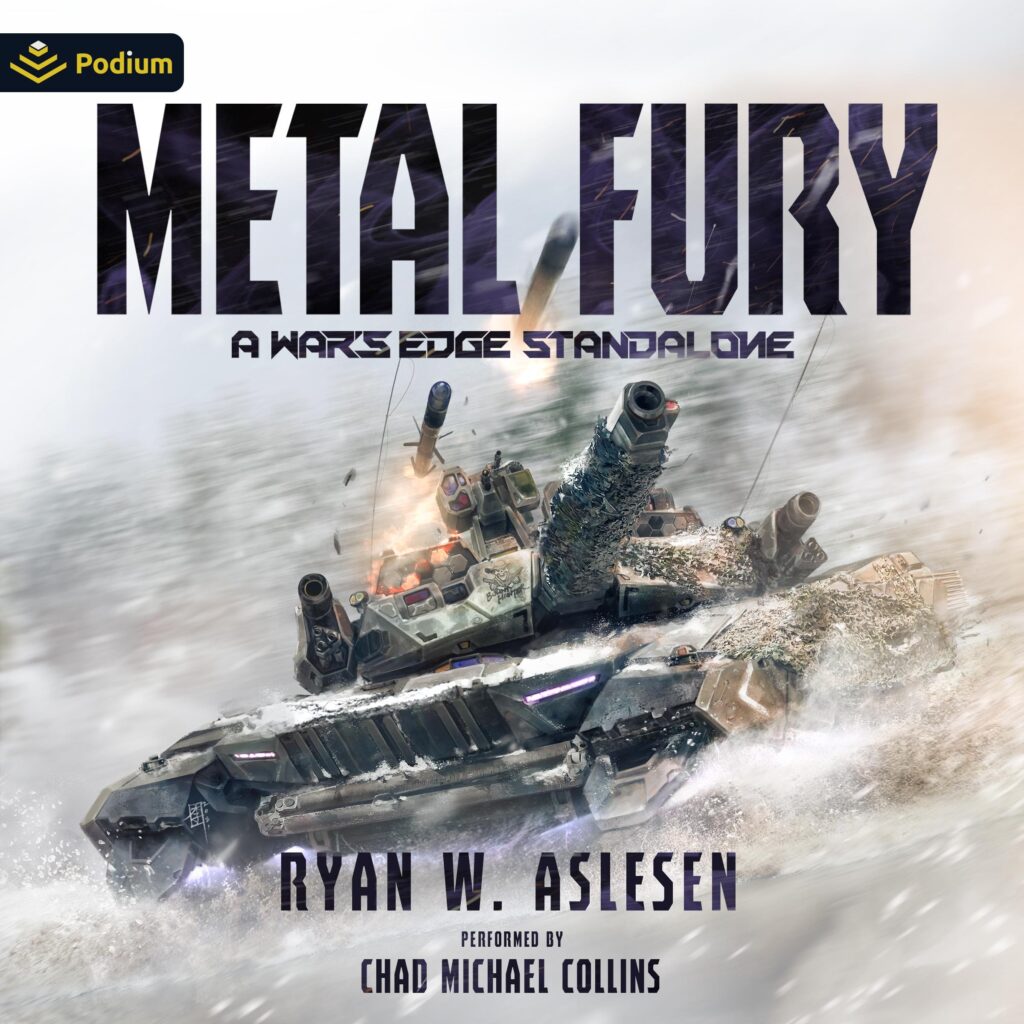 Floating death. The evolution of a thousand years of armored combat, grav-tanks are fusion-powered fortresses weighing more than 120 tons and equipped with the latest in high-tech sensors, plasteel armor, and deadly weaponry. They are humanity’s ultimate war machines.
Samuel Rutger was out of options and out of luck. Broke and jobless, he turned to the only option that could provide for his wife and sick daughter. He became a mercenary. When he joined Breacher’s Berserkers, the galaxy’s most elite private military force, he was initially designated as a logistics specialist. Far from the front lines, Rutger never thought war would reach him, but when he is reassigned as a gunner on a grav-tank he finds himself at the tip of the spear in a bloody planetary civil war.
Rutger must learn to kill and do it well to survive the high stakes of mechanized warfare. Fighting on the frozen fields and congested urban streets of Scandova-4, staying alive becomes a daily battle. But the grind of intense combat is only one of his worries. He’s also waging a war on the home front, trying desperately to keep his family intact, and the only ticket home is to fight through a gauntlet of enemy forces. Haunted by the horrors of war, hoping to save his family against all odds, Rutger discovers that the toughest fight is not on the battlefield – but within.
Metal Fury is a thrilling stand-alone novel set in the gritty War’s Edge universe. It contains graphic violence, profanity, and sexual content. It is intended for a mature audience.