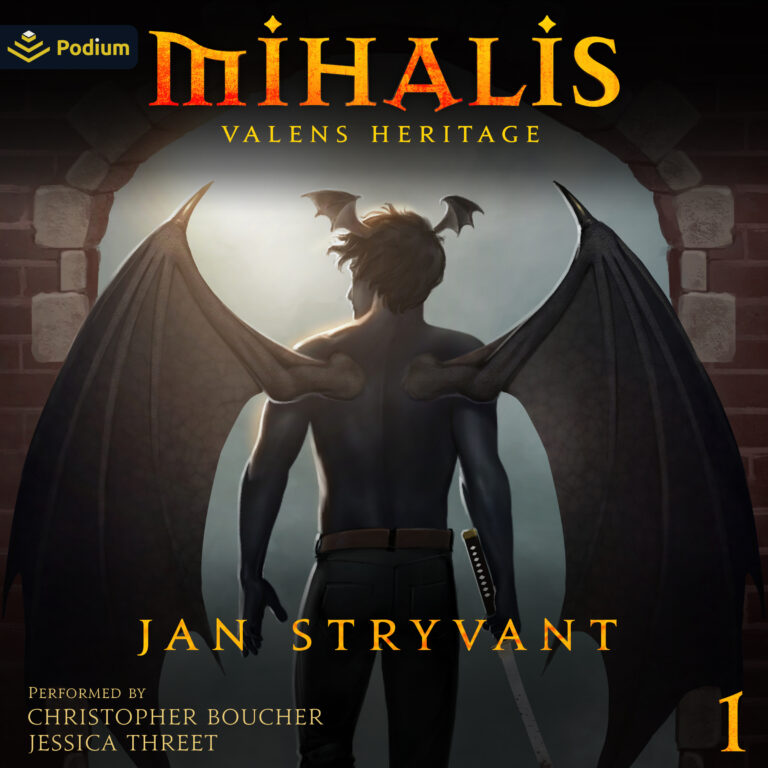 Twenty years ago, his father saved the world. Or so the history books will probably say once someone gets around to writing them. All Mihalis knows is the world he has been raised into. It’s not a bad world, as things ago, he has a big and loving family, but there is the ongoing “war” that promises to be on-going for a good many years to come.

Warning:Mihalis does contain many of those things that the previous series was known for: bad jokes, poor modern culture references, obscure song references, violence, and yes, what you’ve all been waiting for: sex. Now some people don’t seem to understand that these warnings are done as much as a joke as a spoiler alert, to alert the prudes that yes, like all modern science fiction and urban fantasy stories, there is sex in the story! Heaven forfend that these quivering fragile flowers should listen to any modern romance! I dare say they’d die straight-away from the non-stop kinkfest that is modern romance!

There is all sorts of sordid and kinky stuff that’s been done while I wrote this book and most of it was done by you! You dear fans! So let us not go into this cold dark night alone or afraid! Because we know what that dreaded noise in the shadows is! That moaning and groaning and the rattling of chains! That noise is US! 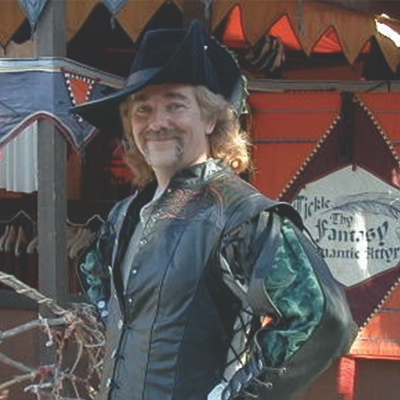