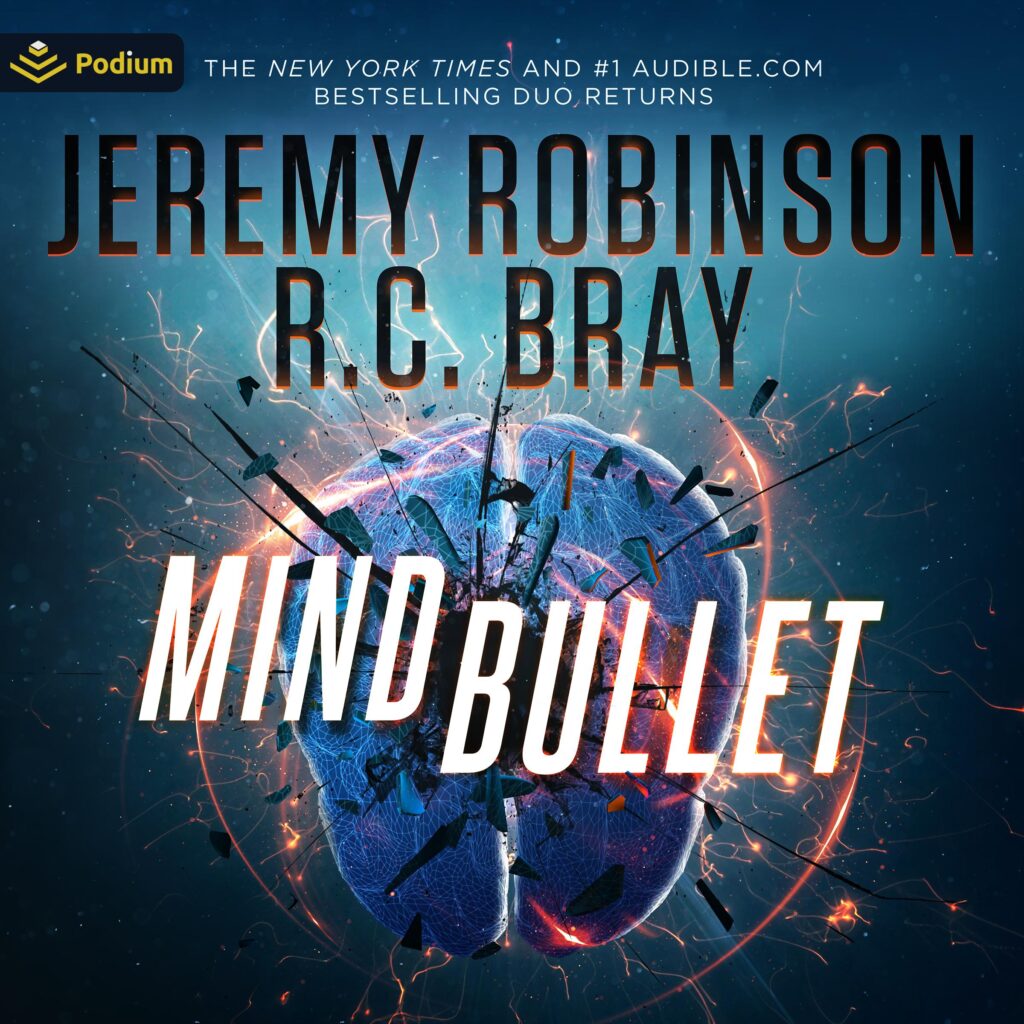 A telekinetic assassin’s quest to avenge his parents’ murders triggers an all-out war between an eccentric cast of killers, from the New York Times bestselling author of INFINITE and THE DARK.

Jonas kills people…with his mind. He reaches out, focuses for a moment, and feels a snap of pain between his eyes. Then his target falls over dead, a hole in the center of their brains. The cause of death is unknown to all aside from Jonas, and his lone companion: Bubbles, a sarcastic AI with aspirations to be more human, or a serial killer. One of the two. Maybe both. Jonas calls his ability…

Sensing Jonas is lonely and depressed, Bubbles arranges for Madee, a Thai delivery woman by day, and a thief by night, to enter his life. For a moment: sparks. But chaos follows as the people Madee last robbed catch up to her. They also happen to be the Shrieking Ninjas. After surviving the assault, Jonas and Madee find themselves on the run, and a 10 million dollar hit called on Jonas.

Killers from all over the globe pursue the pair as they run for their lives and headlong into Jonas’s mysterious past, uncovering the surreal origins and extent of his abilities. They discover a dark and twisted history that threatens to unravel his mind and leave him susceptible to control. Working with Bubbles, Madee, and a growing list of new allies, Jonas battles his way through waves of assassins, some with abilities like his, all to protect the world from a recently discovered, untraceable weapon of mass destruction—himself.

MIND BULLET is a humor-fueled, edge-of-your-seat thriller that takes the reader to the brink of sanity and then drops them into the abyss. Science fiction and mythology collide in this story about the power of family, and the role parents play in our lives—both good and evil. 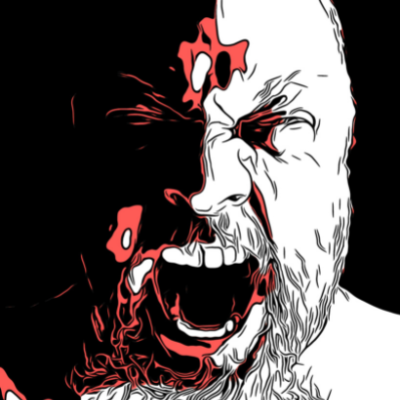