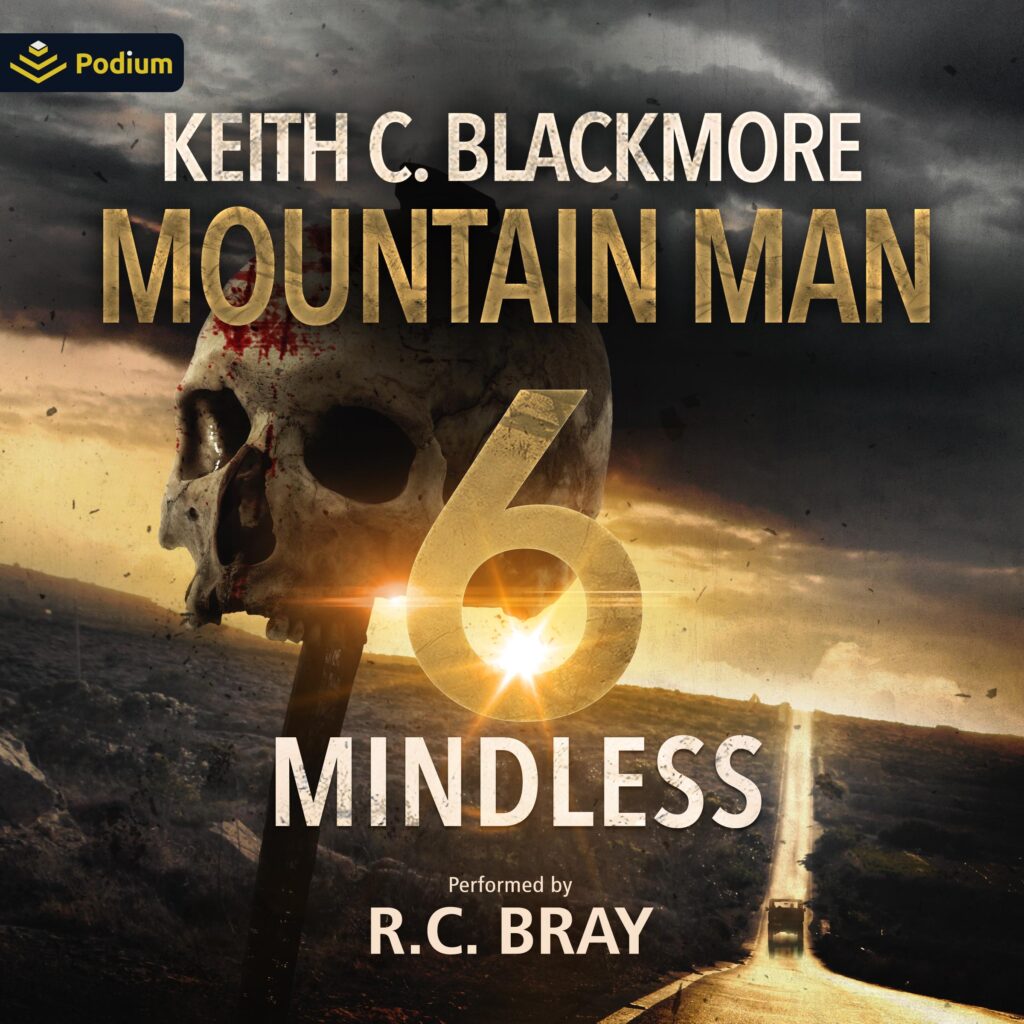 Out of the zombie apocalypse comes a new medieval empire with terrifying ambitions in this dystopian horror thriller.

After securing a vast government bunker, Collie Jones is heading west to challenge the sinister road clan known as the Leather. And she won’t stop until she’s killed its maniacal leader: the Dog Tongue. Gus Berry is at her side every step of the way, his growing affection for the operator matched only by his dislike of the former prisoner Milo, whom Collie insists on bringing along.

Together, this unlikely trio will face an ominous new order. An empire of cruelty is building its strength on the broken wills and spines of its minions, all the while weaponizing the very thing that destroyed civilization in the first place . . .