Mine to Hold | Podium Audio 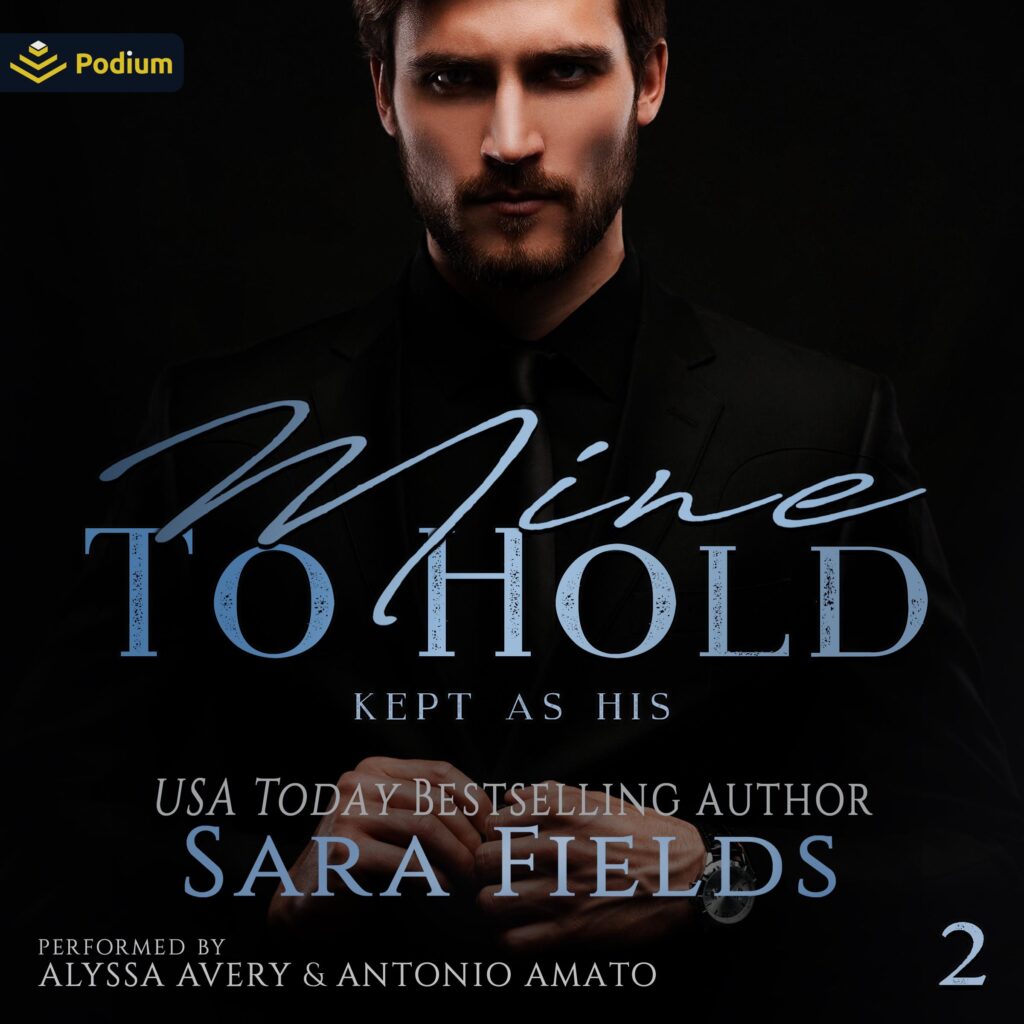 Baby girl.
The man whispering those words in my ear isn’t just a powerful mob boss, he’s the brute who stripped me bare, whipped me with his belt, and claimed my virgin body roughly and shamefully in front of his men as I screamed and begged and came for him until I collapsed in his arms.
I should hate it when he calls me that, but all I do is blush as I wait for him to make me his all over again.
Because I’m his to hold.
Forever.
Mine to Hold is a standalone novel and the second book of the Kept as His series. It includes spankings and rough, intense sexual scenes intended for mature listeners. 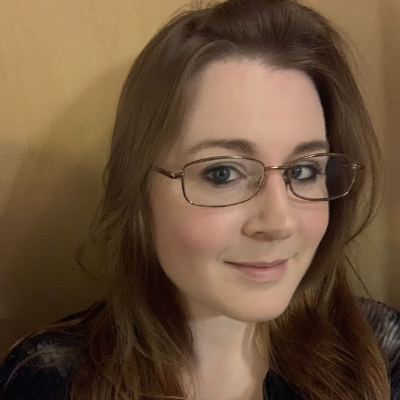 Sara Fields is a USA Today bestselling author that enjoys writing dark filthy fantasies with a whole lot of heart. If you like your romance to be dark, kinky and several shades of dirty, all complete with happily-ever-afters, then you will enjoy her books.