A colony of secrets and lies … 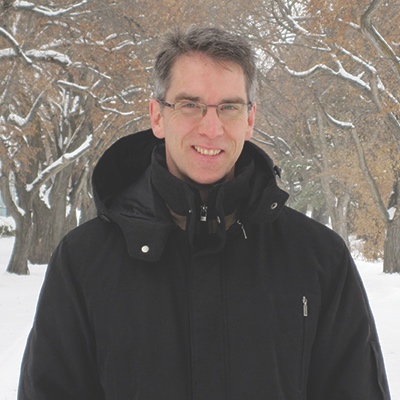 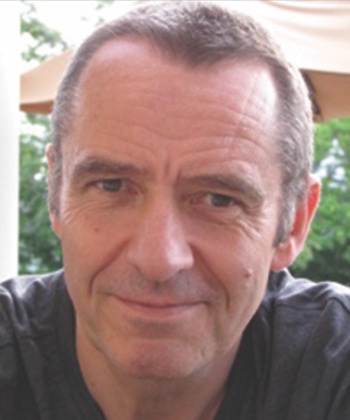