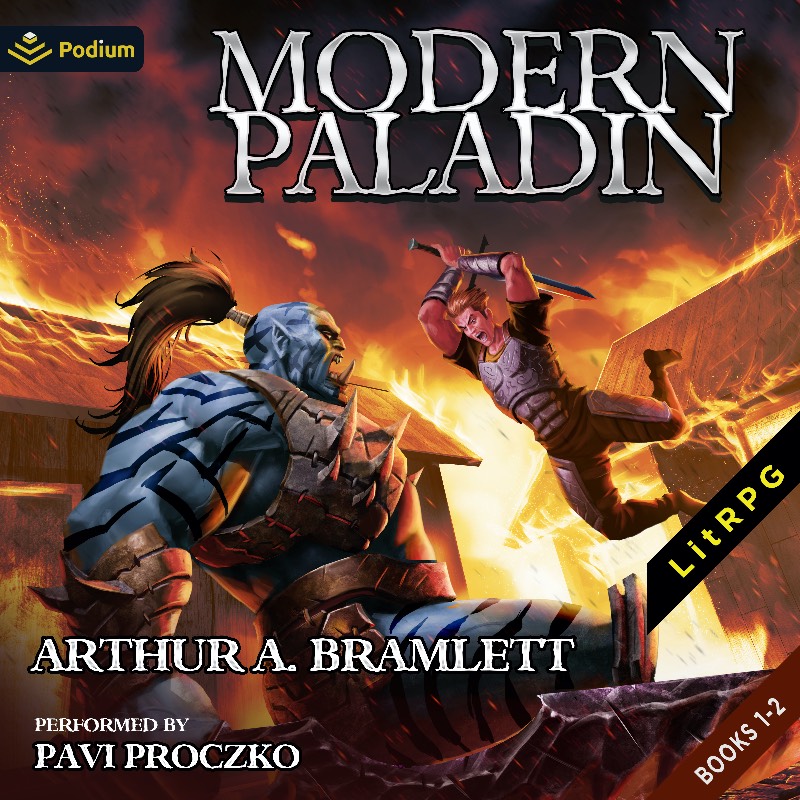 By: Arthur A. Bramlett

Contains books one and two of the Modern Paladin, a LitRPG adventure series.

William Shawcro is an ordinary young man, living an ordinary life, when out of nowhere he finds himself in the body of his longtime character, Archaeus. Constrained by a strict Paladin code, he must navigate this shocking new world of magic all the while questioning whether it’s just a dream.

After facing frightening conflicts and becoming entangled in this new world’s politics, William quickly realizes the life may not be all it’s cracked up to be. While he is quite overpowered – having made it to level 20 – brute force can’t resolve some situations…. All he can do is keep pushing forward and discover the truth of why he is here and if he can ever return home. Forced to play as a righteous paladin, he’ll have to watch his mouth and kill orcs. Lots of orcs.

Settling into the game takes time. Even after several months of living in the body of Archaeus, William is still coming to terms with what life is like in this strange new world as his tabletop Paladin. But he quickly finds that he has only scratched the surface of what is going on….

Things are looking up, until the town he is charged with falls under attack. His might alone cannot protect his people, and he takes on several new protégés on his way to discovering the truths that surround him.

William does his best to meet these new challenges and finds out that he is not alone in the trials he is working to overcome. Unfortunately, he quickly realizes that playing as Archaeus with Dice and Paper and actually being Archaeus are two very different things – and he has a long way to go if he’s going to walk the road that lies ahead. 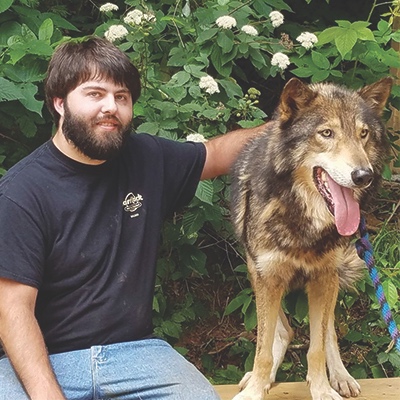 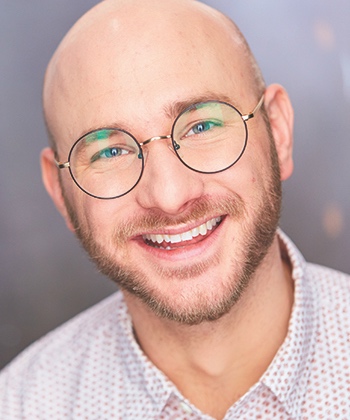