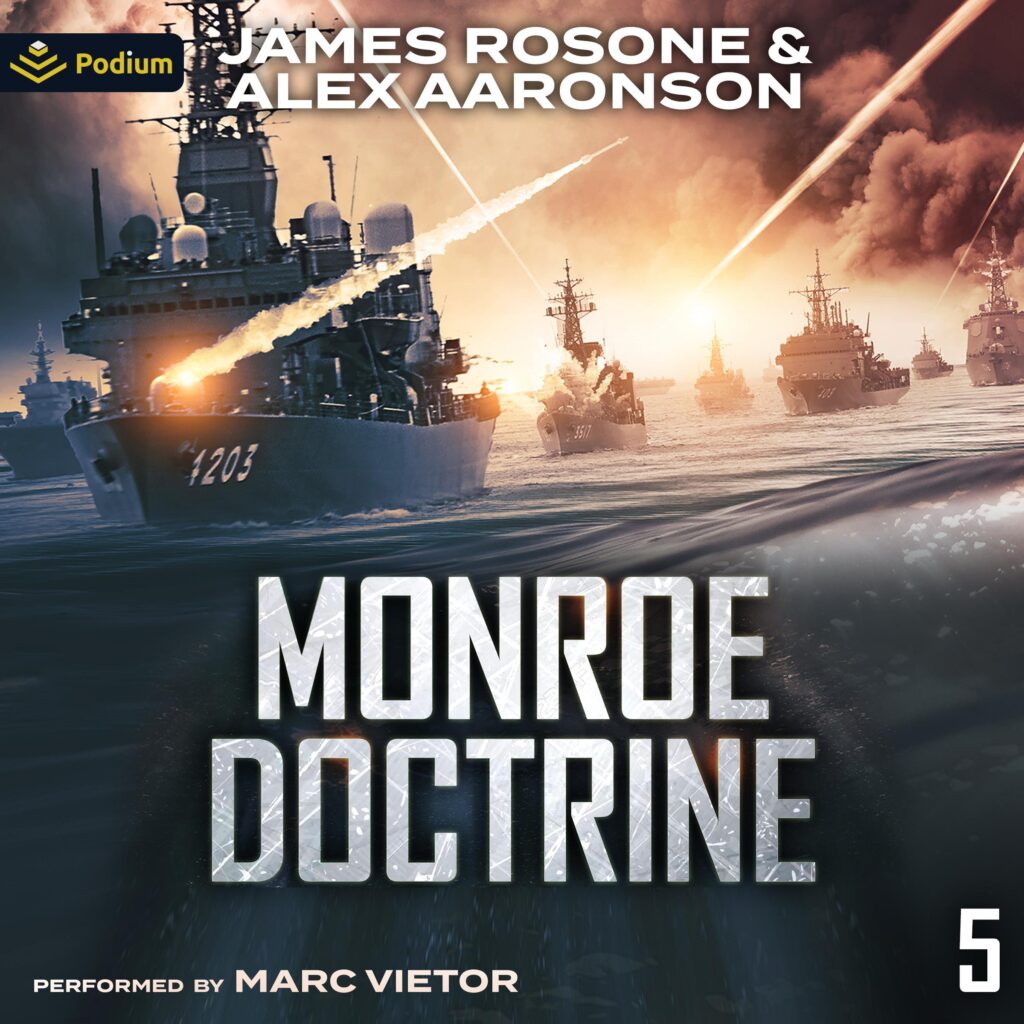 Its name was Jade Dragon, and it said, “I am the future.” Had the Chinese government gone too far?
Deep in an underground production facility, far away from prying eyes, President Yao Jintao stood and watched—row after row of machines busily working to build other machines that would fight and destroy their enemies. Killers were creating killers for as far as he could see.
The terror was immediate. President Yao sensed they’d crossed a line.
Was it too late to turn back? South Korean and American soldiers stared down their Chinese counterparts along the Yalu River, just like they had 75 years before. With winter on the way and both armies dug in, who might make the first move?
Nobody was prepared for what came next. Out of the swirling snow and ice, there was movement. Someone was out there, or worse, some thing. Jade Dragon has just launched Project Terracotta, and the world would never be the same.
Would humanity be able to stop the evolution of the machines?
This tense fifth book in the Monroe Doctrine series strikes close to home, reminding us that we must all be prepared for when science-fiction becomes our reality.
Includes a special note from the author.