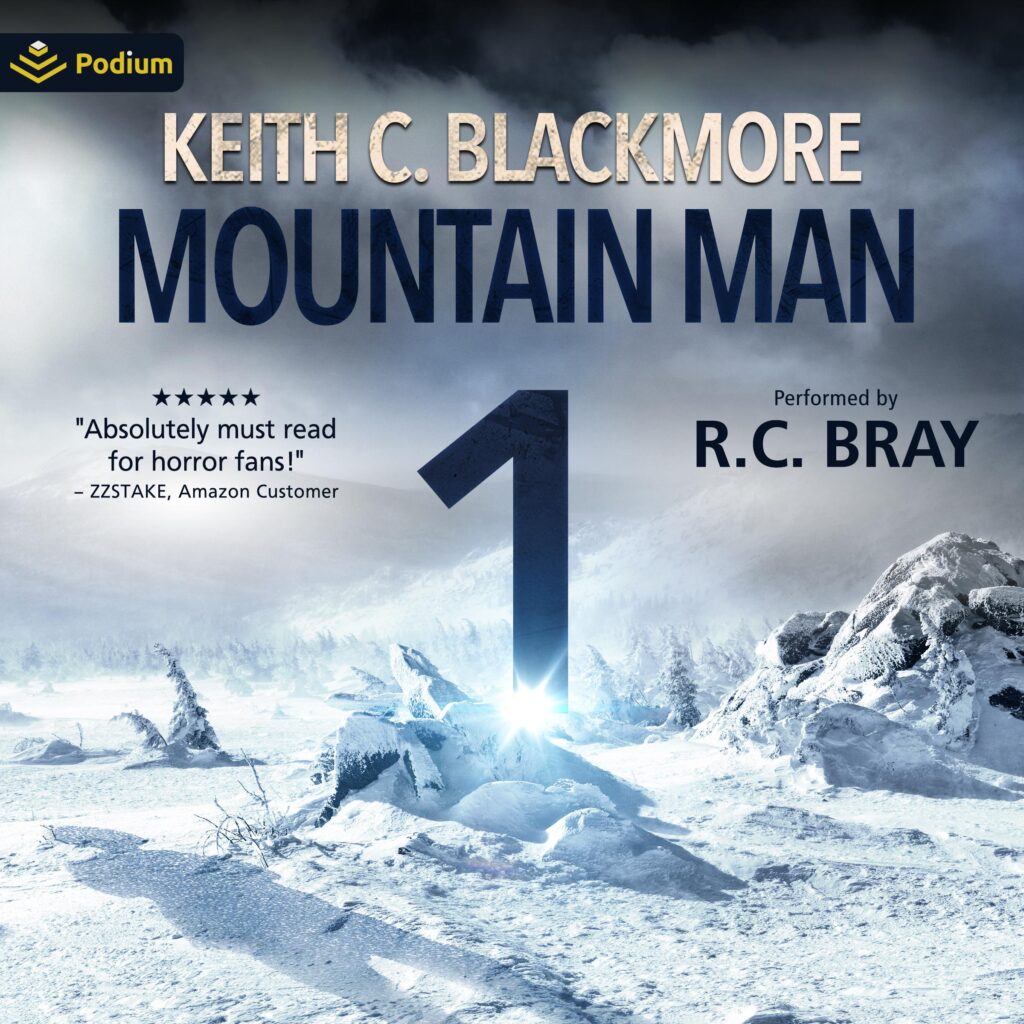 A man must survive the zombie apocalypse armed with only a shotgun, a Samurai bat, and the will to live among the unliving in this horror series debut.

It’s been two years since civilization ended in an unstoppable wave of chaos and blood. Now, former house painter Augustus “Gus” Berry lives a day-to-day existence of waking up, getting drunk, and preparing for the inevitable moment when “they” will come up the side of his mountain and penetrate his fortress.

Living on the outskirts of Annapolis, Gus goes scavenging for whatever supplies remain in the undead suburbia below. Every time he descends the mountain could be his last. But when Gus encounters another survivor, he soon realizes the zombie horde may not be the greatest threat he faces . . .