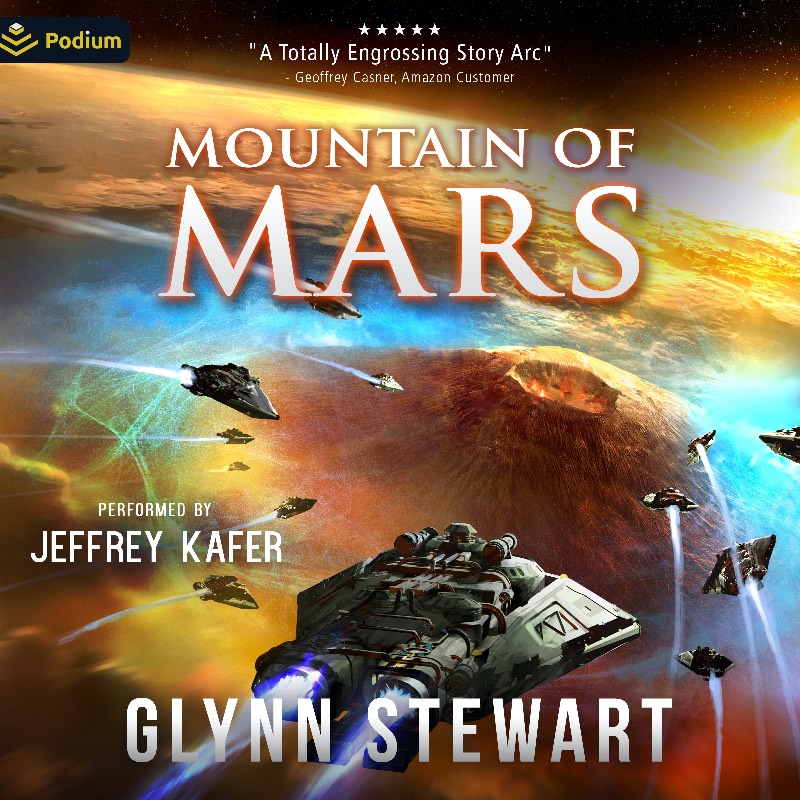 The Mage-King of Mars is dead. Chaos rocks Olympus Mons. A new monarch must rise – but she does not stand alone!

As the celebration of the victory at Legatus cools, a shuttle accident claims the lives of the Mage-King of Mars and his heir. The Crown and the Mountain fall to the Mage-King’s daughter, 16-year-old Kiera Alexander. She recalls Damien Montgomery, her father’s First Hand, to stand as her Lord Regent.

The pair are unprepared to govern but are thrust into the heart of Protectorate politics as the Mage-King had left behind everything from an unfinished war to an incomplete new Constitution.

Even as they get a handle on the list Kiera’s father left them, Damien is grimly certain of one thing: when it comes to the deaths of Kings, he doesn’t believe in accidents.