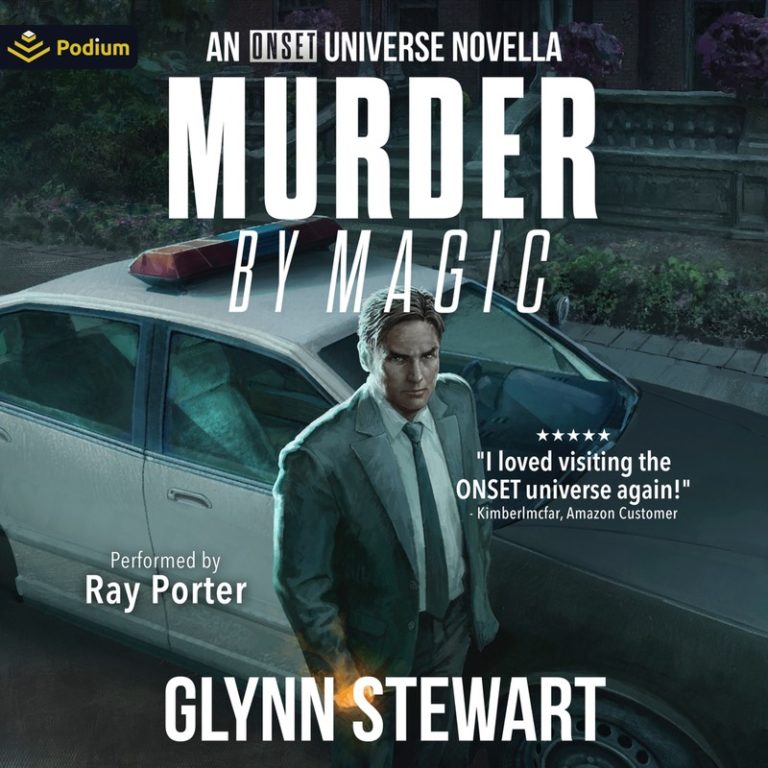 Before he was an Elfin Lord — before he even joined that secret group of Mages — Jamie Riley was a Mage recruited by the FBI and the Office of Supernatural Policing and Investigation. A new-minted Inspector sent into one of the most complicated supernatural regions in the country: Los Angeles.

The rest of OSPI’s LA team has grown comfortable with allowing politics and pragmatism to decide which cases they pursue, which criminals they charge — but when Jamie’s investigation suggests that a pillar of the supernatural community has killed in cold blood, he will let nothing get in the way of getting the murderer.

Not even his career.