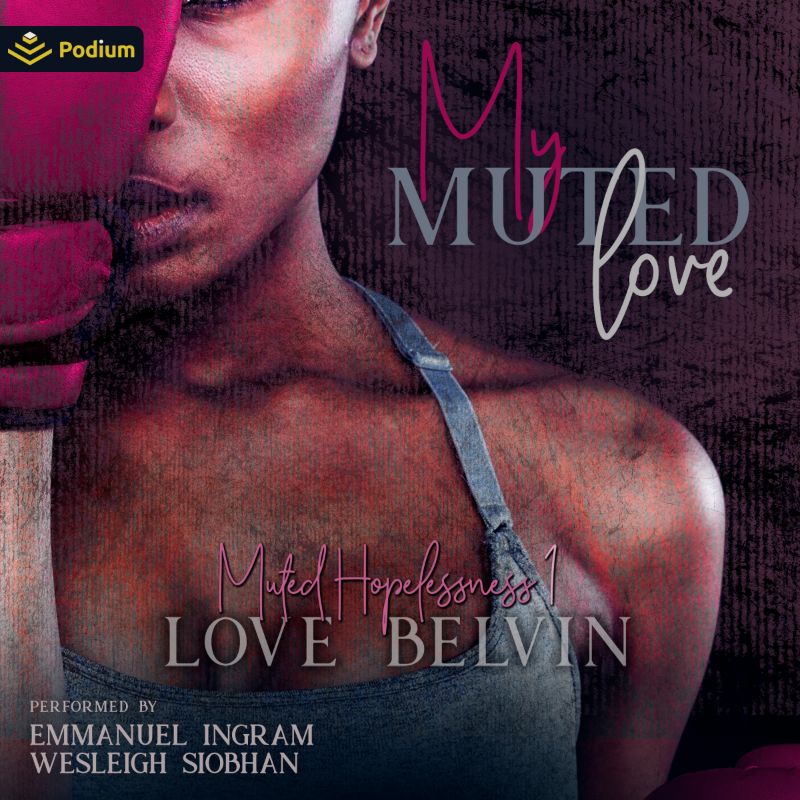 Never judge a book by its cover. One of the world’s most common clichés.

Though sage advice, the age-old aphorism is rarely followed. Take Tori McNabb and Ashton Spencer for instance, who, based on appearances, believe they have no reason to breathe the same air. But when startling circumstances align their paths on the campus of Blakewood State University, the two have no choice but to look beyond their exteriors.

McNabb is a fighter in life as well as in the ring. She knows what she’s capable of…and she doesn’t want to be tested. Her only goal is to never return to Millville, New Jersey; she just wants to fly under the radar on the BSU campus.

Spencer, the most popular athlete on campus, is well on his way to success as a professional athlete. He is confident that the stars are aligned in his favor. But being tested by the underdog is something he though he’d never fail at.

Join this unlikely pair on a journey inside the pages of their ugly covers.

This book contains some profanity and sexually explicit content. It is intended for mature listeners. 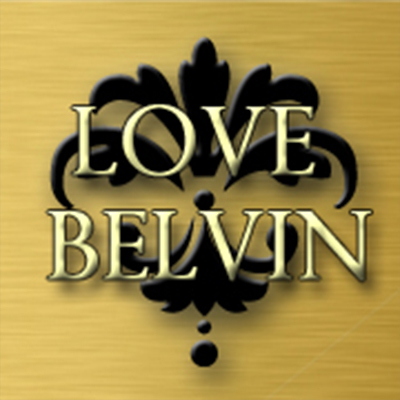 Love Belvin is a native of the Tri-State area and now lives in the Delaware Valley. She's an avid reader and enjoys dinner parties with her closest girlfriends. While she enjoys many things, nothing excites her more than curling up with a glass of wine and a good romance novel. Love has been given the moniker "adult contemporary series queen." She is the author of the "Love's Improbable Possibility," "Waiting to Breathe," and "Wayward Love" series. Her one standalone, "Love's Inconvenient Truth" is available. Love Belvin is also the co-author of the "Connecticut Kings" series. She penned the compelling and popular "Love Unaccounted" series. Love is now completing the Amazon number 1 bestselling series, "Muted Hopelessness."