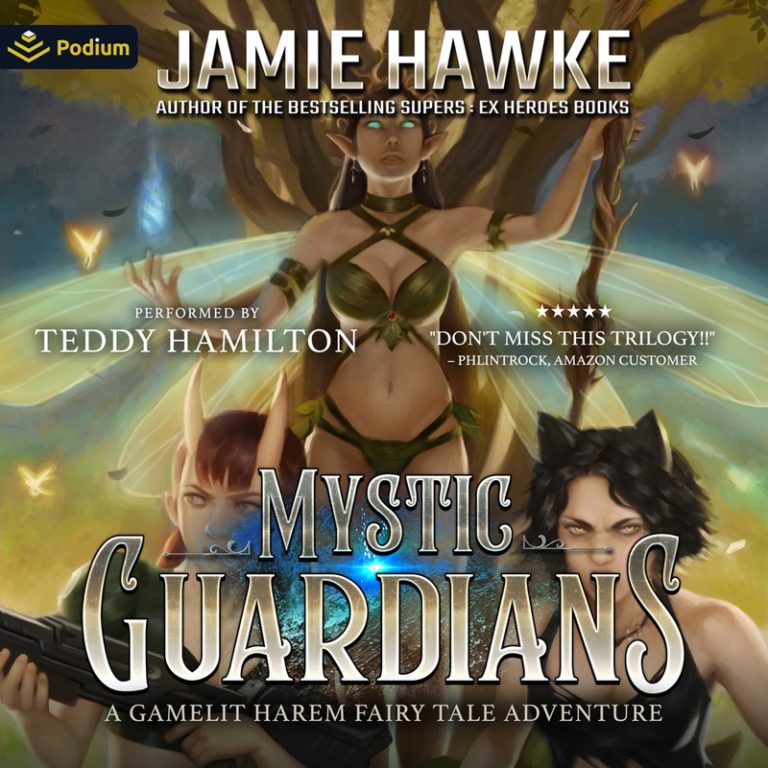 Jack was once a simple college kid who dreamed of getting laid at cosplay parties.

But when he discovers fairy tales living among us and becomes their protector against evil and humanity (that’s right!), he’s soon thrown into a war of epic proportions.

To stand a chance in this war, Jack goes to the fae lands — the fabled Avalon — where he must conquer his demons, level the hell up, and find some new teammates to add to his already-large party.

Will Red, Pucky, the Swan Princess, and Big Bad Wolf be okay with these new party members? Will training in the spirit world with the legendary King Arthur himself be enough to prepare Jack for the war against the gods and evil fairy tales?

Will Jack jump over the damn candle stick already? 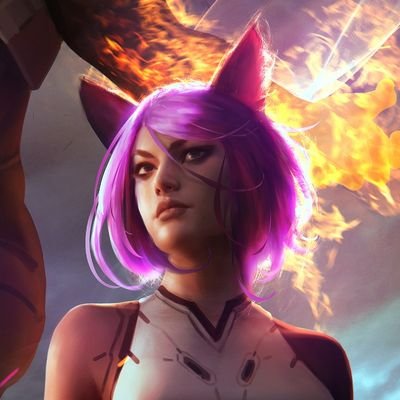 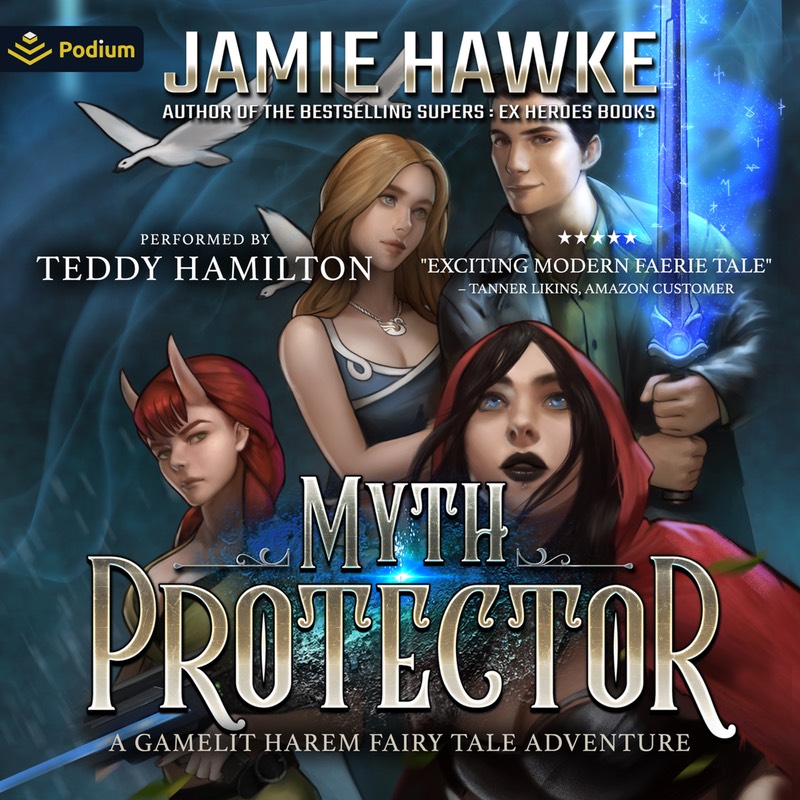 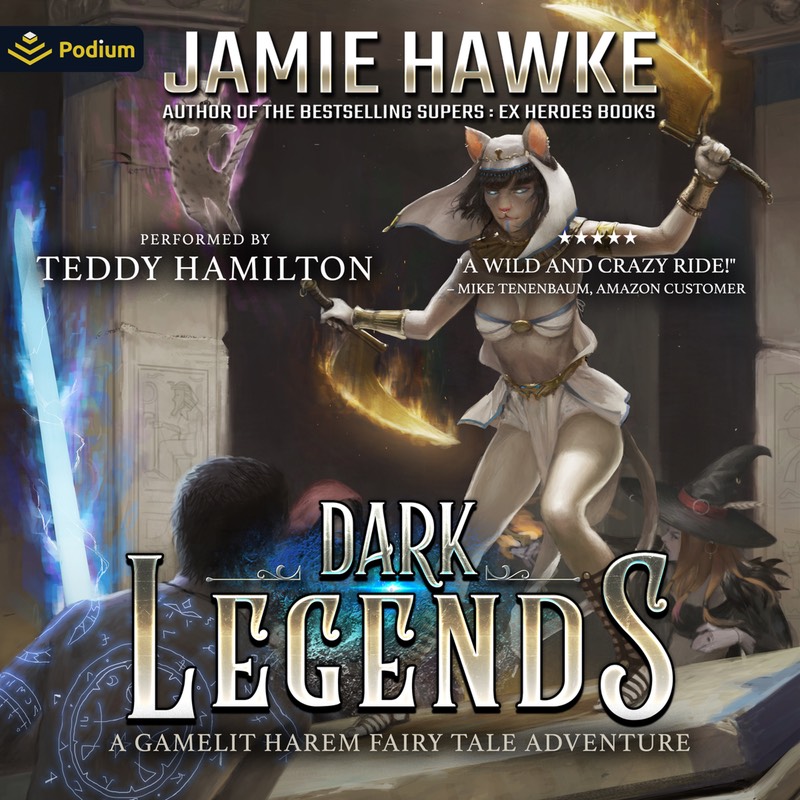 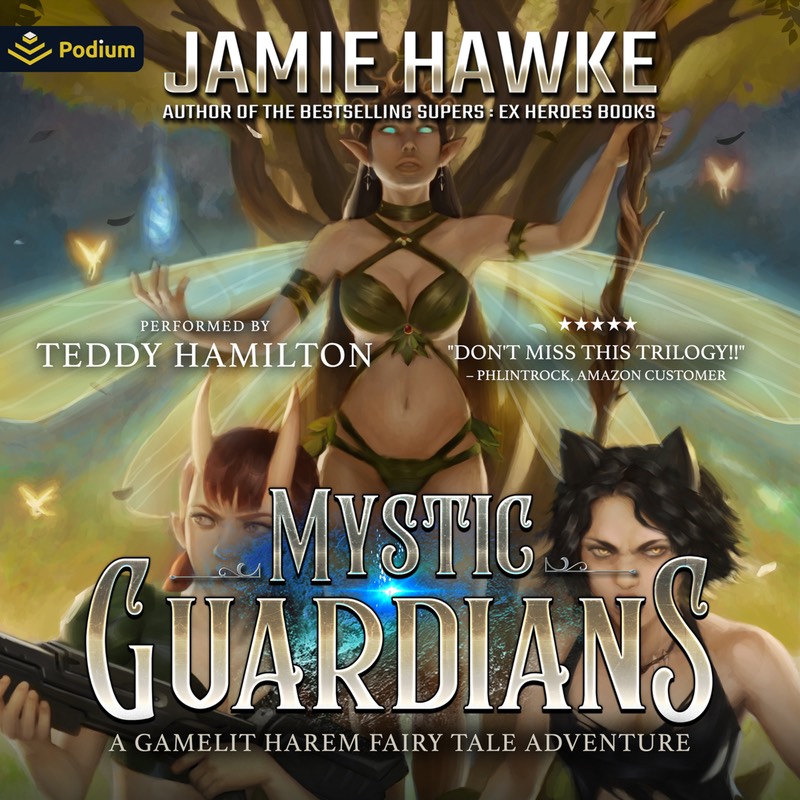