Rise of the Last Star 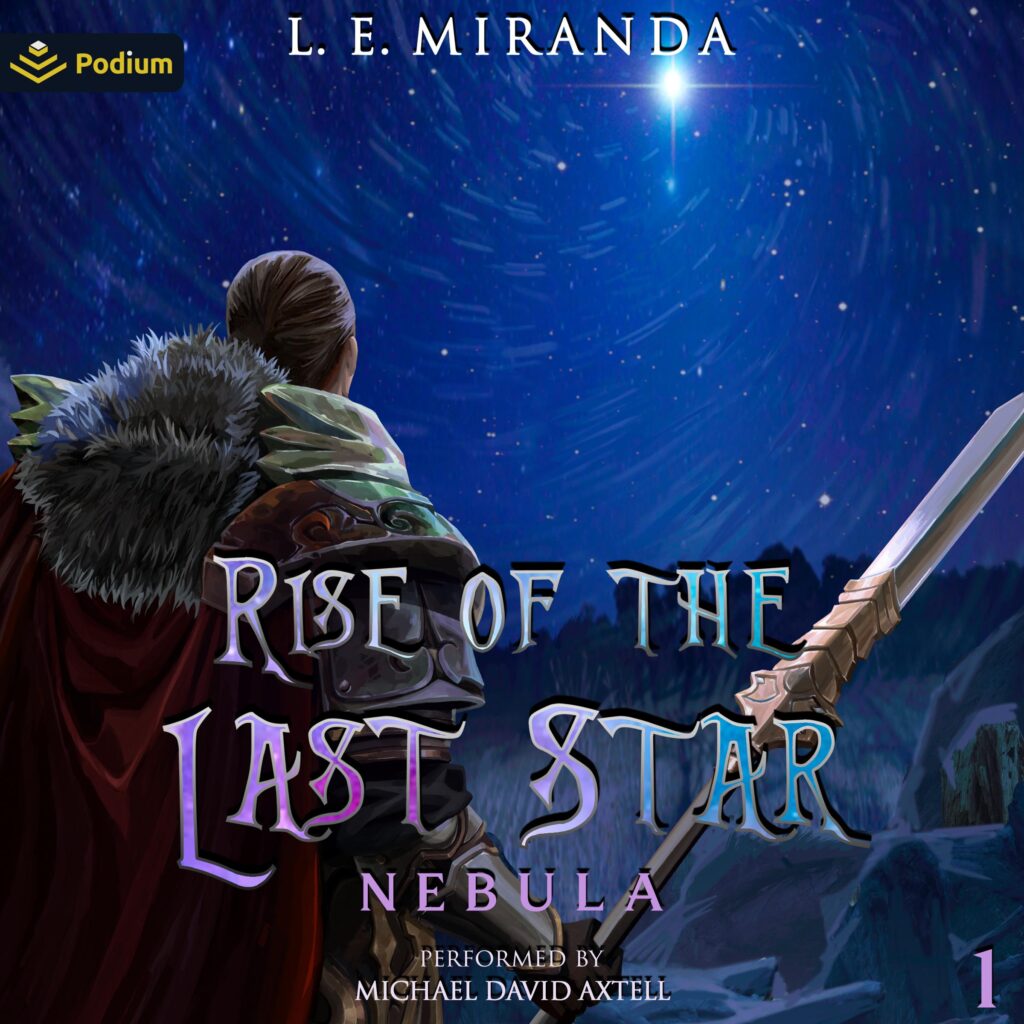 As multiple worlds and dimensions converged, humanity was met with the Unknown.
A mysterious System forces it to play its part in a death game, and through the workings of a higher power teleports every human to a deadly Tutorial Zone. In order to save himself and others, Liam must reach his full potential as the last hope.
He must become the last shining star that guides his people.
This is the story of a man’s desperate attempts to save humanity from certain extinction, as well as find out who’s behind it all. He dreams of creating a fairer, more just reality and through the System, finds a ray of hope. Follow his journey as he struggles to build up his power while withstanding the trials of Fate.
Delve into the mysterious world of the Convergence, an interdimensional tournament organized by an unseen entity. Watch a previously plain, but remarkable in his own way, man be thrust into a scenario filled with monsters and multiple intelligent species, all competing for survival in this mash up of LitRPG, traditional fantasy, and sci-fi.

Hello there! I am L.E. Miranda, also known as Ayer12 on some websites. I'm a writer, med student, and videogame enthusiast. From a young age, I've always taken an interest in different types of fiction, Fantasy in particular. Over time, I realized that I had yet to read a book exactly as I envisioned, and often found myself questioning some of the authors' decisions over the plot and characters. As such, I eventually decided to write a story my own way. That was how Rise of the Last Star came into being as my first series. I have no issue with taking criticism, so feel free to give me any kind of feedback you might want. This response to my writing is absolutely primordial to my improvement as an author and the better I get, the better the stories my readers will get to enjoy. I hope all of you take great pleasure in reading my work and feel always welcome.