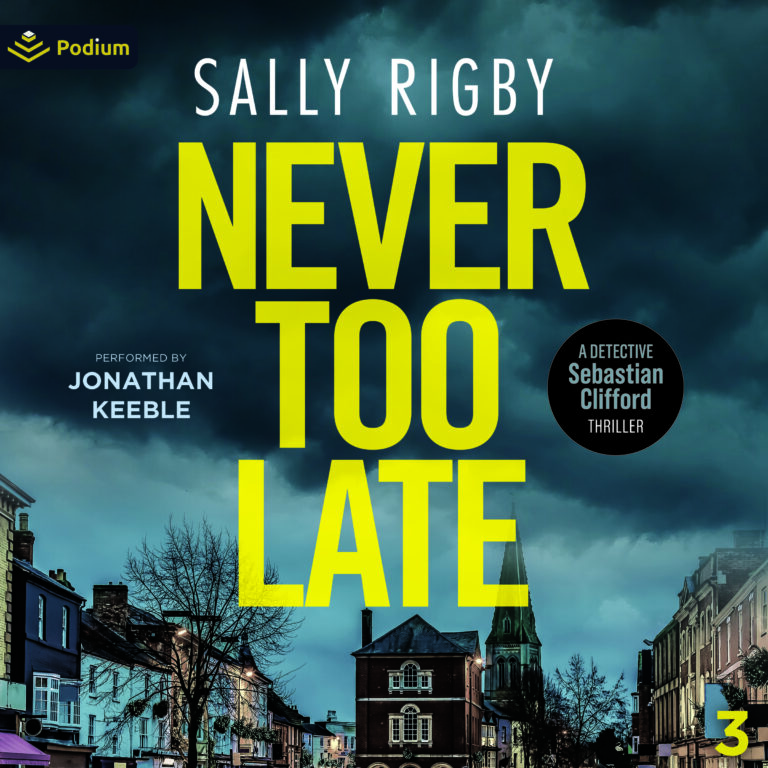 A vicious attack. A dirty secret…and a chance for justice.

Ex-police officer Sebastian Clifford is quickly finding that life as a private investigator is never quiet. His doors have only been open a few weeks when DCI Whitney Walker approaches him to investigate the brutal attack that left her older brother, Rob, with irreversible brain damage.

For nearly twenty-five years, Rob had no memory of that night, but lately things are coming back to him. Whitney’s worried that her brother might–once again–be in danger.

Clifford knows only too well what it’s like to be haunted by the past, so he agrees to help. But the deeper he digs, the more secrets he uncovers, and soon he discovers that Rob’s not the only one in danger.

Never Too Late is the third book in the Detective Sebastian Clifford series, perfect for readers who love gripping crime fiction. 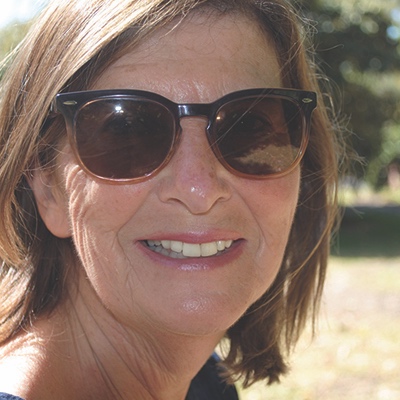