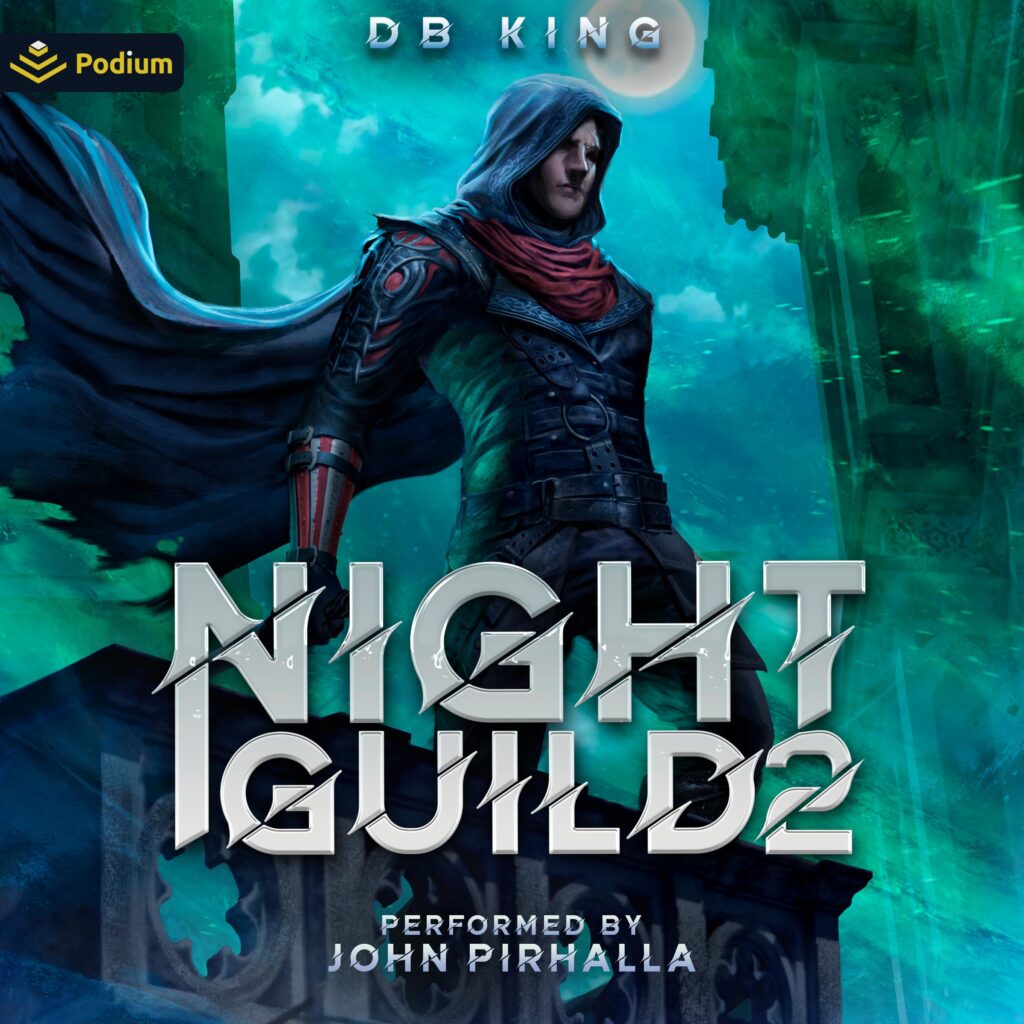 The time has come for Ronan Renzo—the assassin—to build his powers.
His training in the Night Guild has equipped him to face whatever the world might throw at him, but there is more power to be found outside its walls.
A dark miasma has woven its fingers around Ronan’s fate, and destiny dictates that he and his friends must trace that miasma to its source.
As Ronan and his Night Guild companions travel to the heart of the darkness that has twisted their fates, they will have to find new ways to use their powers and training to survive, fight, and bring revenge upon their enemies.