Night of Masks and Knives 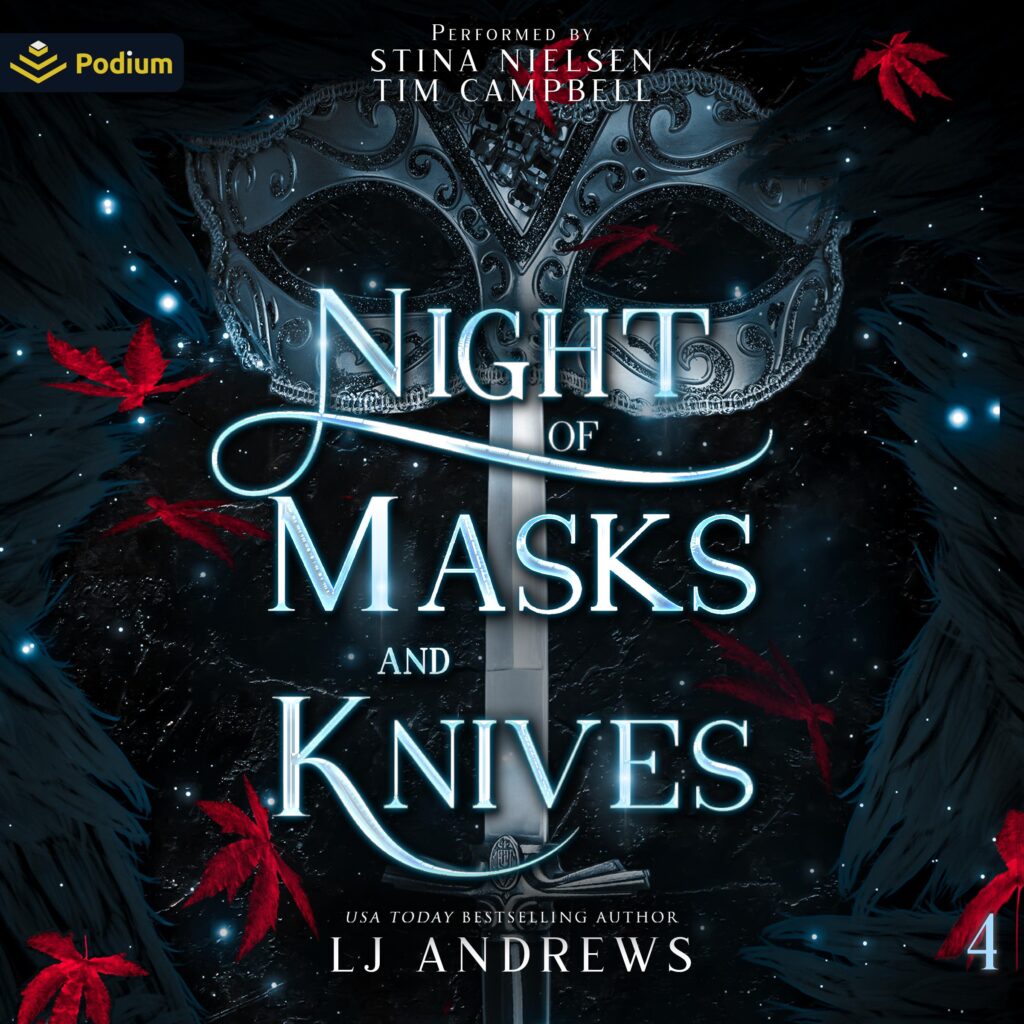 Wicked men stole the boy she loved. But when she found him again, he’d become more wicked than them all.
Malin Strom has been searching for Kase, her childhood sweetheart, since he was lost at the annual masquerade years ago.
With her gift for stealing memories, Malin crosses more than one dangerous line to take secrets from those who know what goes on behind the curtain of the wicked festival.
But when her brother is traded into the masquerade as punishment for using magic to hide Malin’s gift, her only chance to save him is to enlist the services of a brutal crook—the Nightrender—and he bears a striking resemblance to a face from the past.
No longer the boy she knew, her lost love, Kase, now rules as the amoral leader of brutal thieves. Pulled into his world of tricks and schemes, tantalizing attraction returns, but so do the secrets behind Kase’s disappearance, and the masquerade.
When their plan to save Malin’s brother takes them back to the dangers of the festival, painful betrayal forces Malin to face a cruel choice: save her brother’s life? Or give up the thief who has always held her heart.
Filled with luscious world building, spicy romance, and epic battles, Night of Masks and Knives is book four of The Broken Kingdoms series. It is the first book that takes place in the new Eastern Kingdom and can therefore be listened to as a standalone, though it’s recommended to enjoy the series in order.