No Way Back | Podium Audio 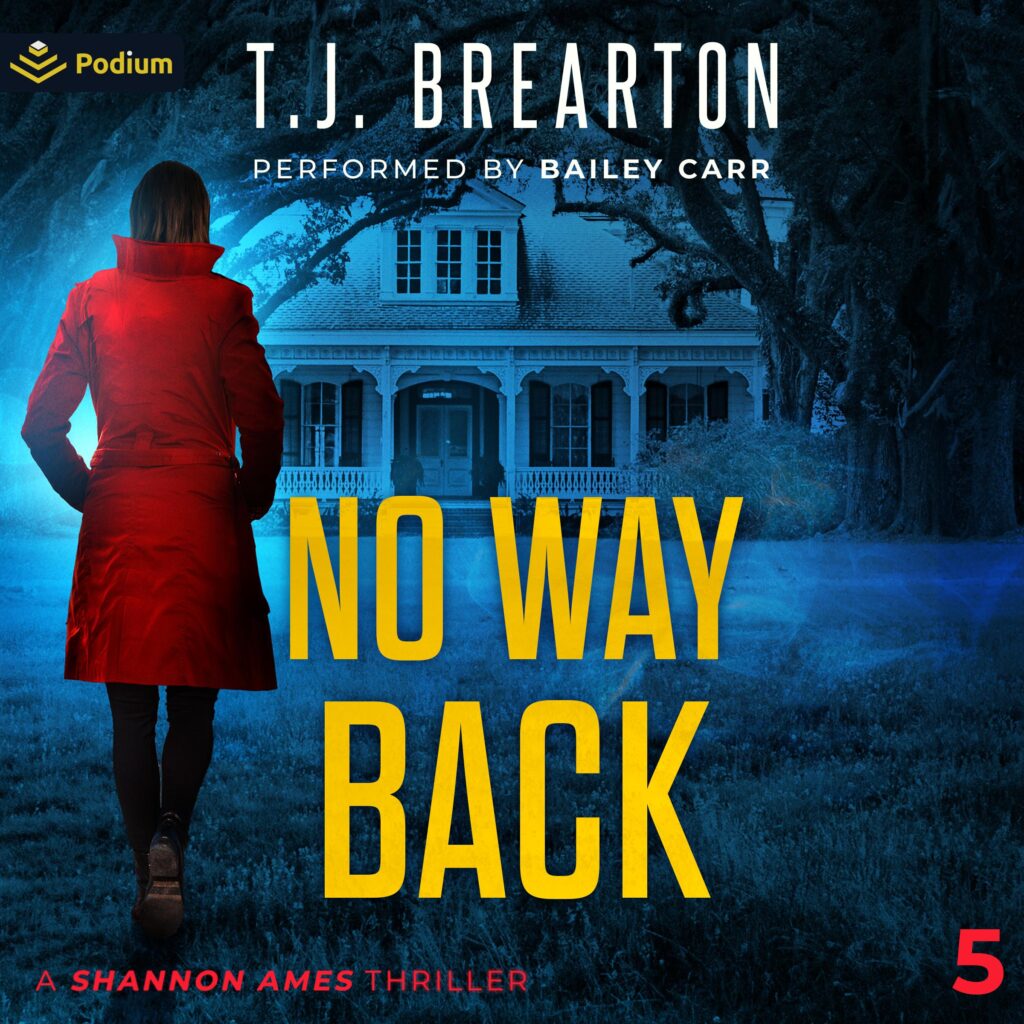 She must uncover the truth, or a young woman will die.
A quiet Manhattan street. Kristie Fain is walking to the train when she is snatched by a couple of strangers.
Special Agent Shannon Ames has just been reassigned to the New York Field Office, the biggest in the country. Since Kristie Fain is an aide to a US Senator, Shannon and her FBI team are given the case.
It’s immediately clear it’s anything but straightforward. Fain’s boyfriend, a rich Peruvian musician, is hiding something. Senator Nickerson’s staff are cooperative, but don’t seem to be sharing all they know. And who is the mystery man, masquerading as a cop, beating up potential witnesses?
As Shannon gets deeper, she finds herself caught up in a web of lies and deceit. Someone powerful is pulling the strings and they will do anything — including murder — to stop her investigation.
This time, she can’t afford to play by the rules. If she does, Kristie Fain will die. So Shannon risks everything to save the young aide. And finds herself trapped — with no way back.
No Way Back is book five in the acclaimed Shannon Ames FBI series.