Path of the Dragon Mage 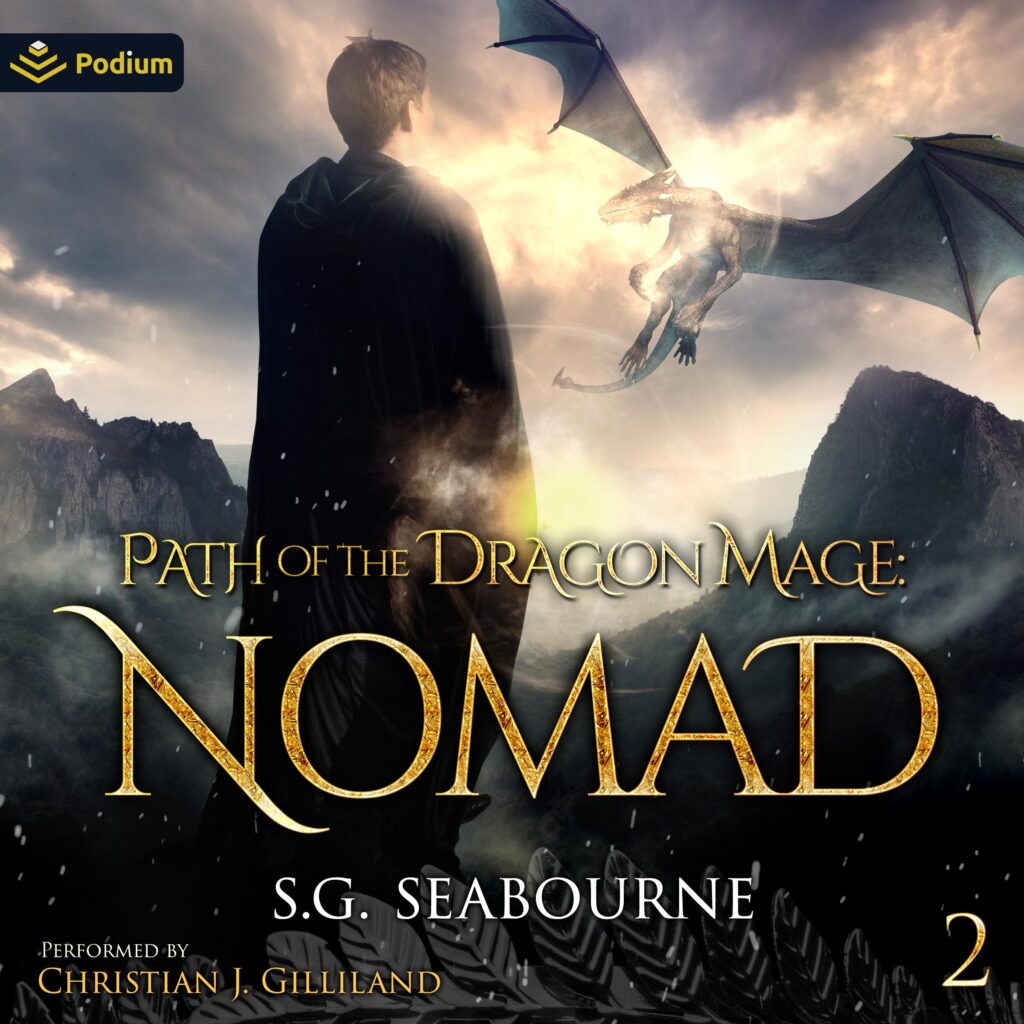 Corvus has hatched his dragon, but the adventure is just beginning.
Adopted by the nomadic Horse Folk, former prince, Corvus, and his dragon, Charm, have grown in both levels and skills. He’s happy, but Corvus worries his progress is starting to stall.
When an old enemy of the monarchy rises to take revenge on the kingdom, Corvus knows he and his dragon must grow stronger. Fast.
But his new life clashes with his old as a prince when he encounters his cousin, Starella, a girl who was once like a sister, but one he now can’t trust. She has a dragon egg of her own, and if she were to hatch it she would be the next heir to the throne.
His people need a leader to face down an oncoming demon swarm. Corvus is faced with a fork in his chosen Path of the Dragon Mage.
Can he be the prince his people need, or can he be something more?
Nomad is book two of Path of The Dragon Mage series, an epic fantasy with a RPG magic system.