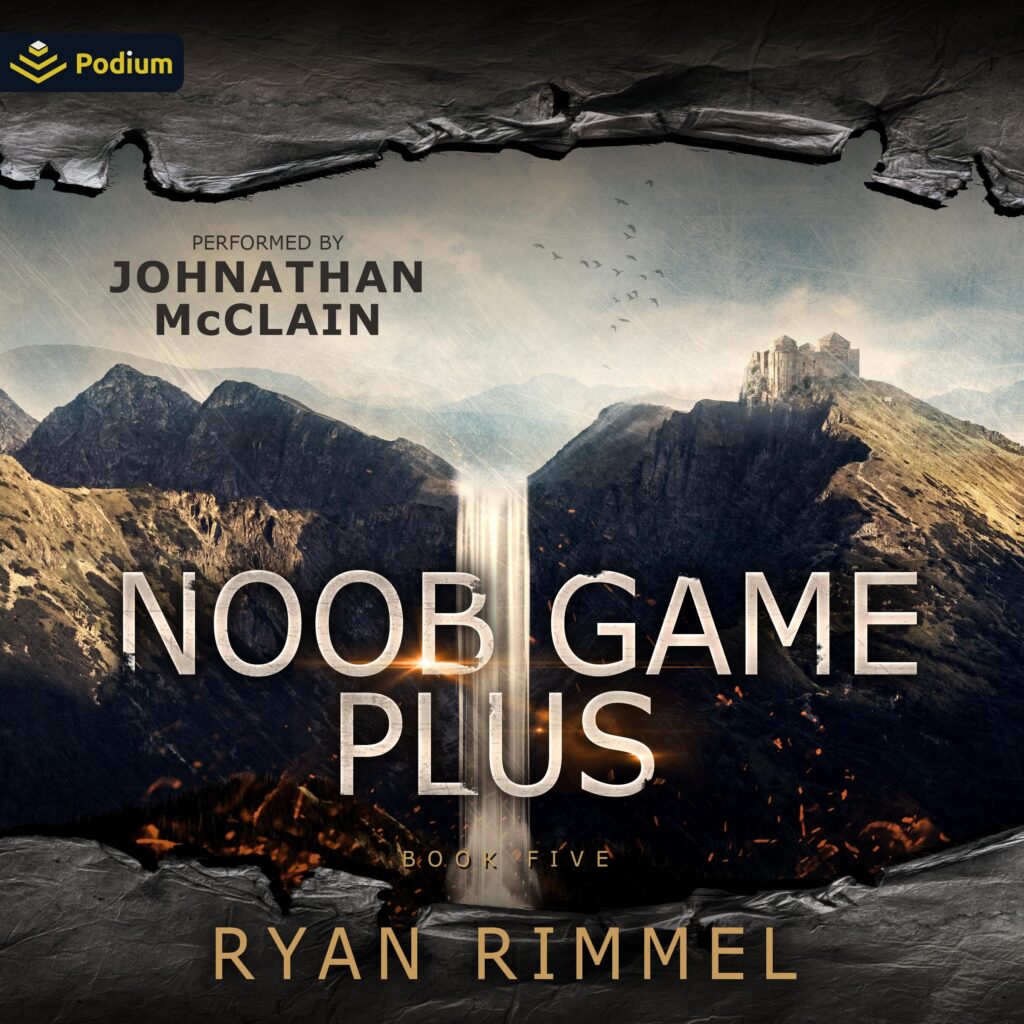 The Noobtown saga continues with Noob Game Plus, the eagerly awaited sequel to top Audible ranked Dungeons and Noobs, from a LitRPG author at the top of his game. Join the millions of listeners who have enjoyed Johnathan McClain’s hilarious portrayal of Jim, his shoulder demon, Shart; his animal companion, Badgelor; and so many other unforgettable characters.

The last thing Jim remembered was being tossed unceremoniously through the Demon Door. Now, he’s right back where he first started his adventure, sans demon and badger. Jim’s got to make some fast choices if he has any hope of making it back to Windfall and defeating Charles. But after Jarra’s death, is Windfall even what he wants anymore?

My name is Ryan Rimmel. I'm the author of the Noobtown series featuring Jim and his companions. I've been reading my entire life and decided that I wanted to try my hand at writing one. When I'm not writing Noobtown, I work as a Product Specialist for a telehealth company which has been helping out hospitals all over the country. I"m an avid gamer, and I've played every edition of Dungeons and Dragons as well as a host of other role playing games both tabletop and computer.