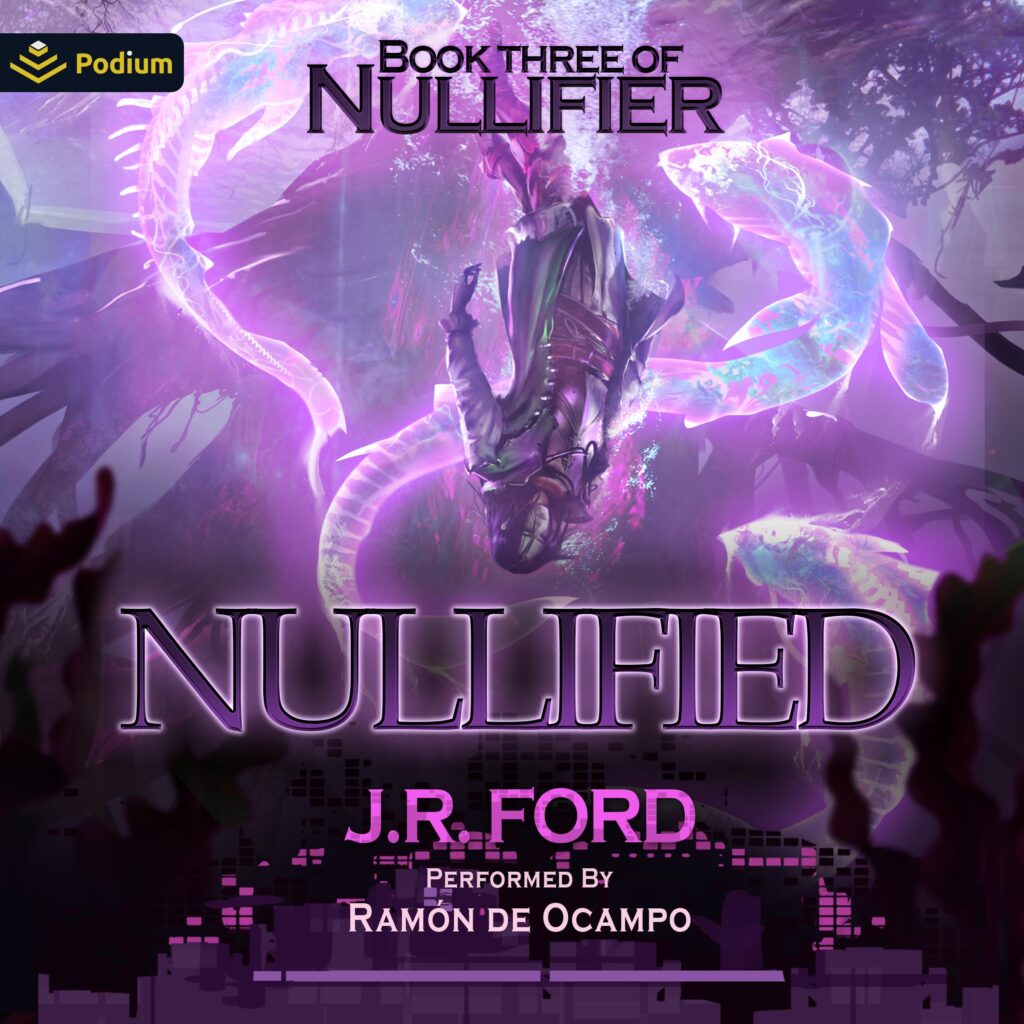 Pavel Cernik is a controversial figure in the besieged city of
Bluehearth.
An infamously proficient player-killer—thanks to his unique class and unparalleled bladework—he’s hunted by mages, militia, and a max-level prick. Barely hindered by insomnia and self-doubt, he’s a hero (plausibly).
With the fate of the city resting on his shoulders, he’ll need every shred of skill, cunning, and courage he can convince himself to muster. It’s that or be crushed under the weight of all his lies.
And in a virtual reality MMO where players only get one life, ‘game over’ means irreparable separation from his in-game girlfriend. Good thing he’s a hero now.

Jacob R Ford discovered his passion for writing in high school despite dreadful English teachers and completed his first novel when he found himself surprisingly unemployed one university summer. Several years and unpublished books later, he self-published his debut, Storm's Breath. When not writing, he can be found engineering software, making music, or teaching Historical European Martial Arts.