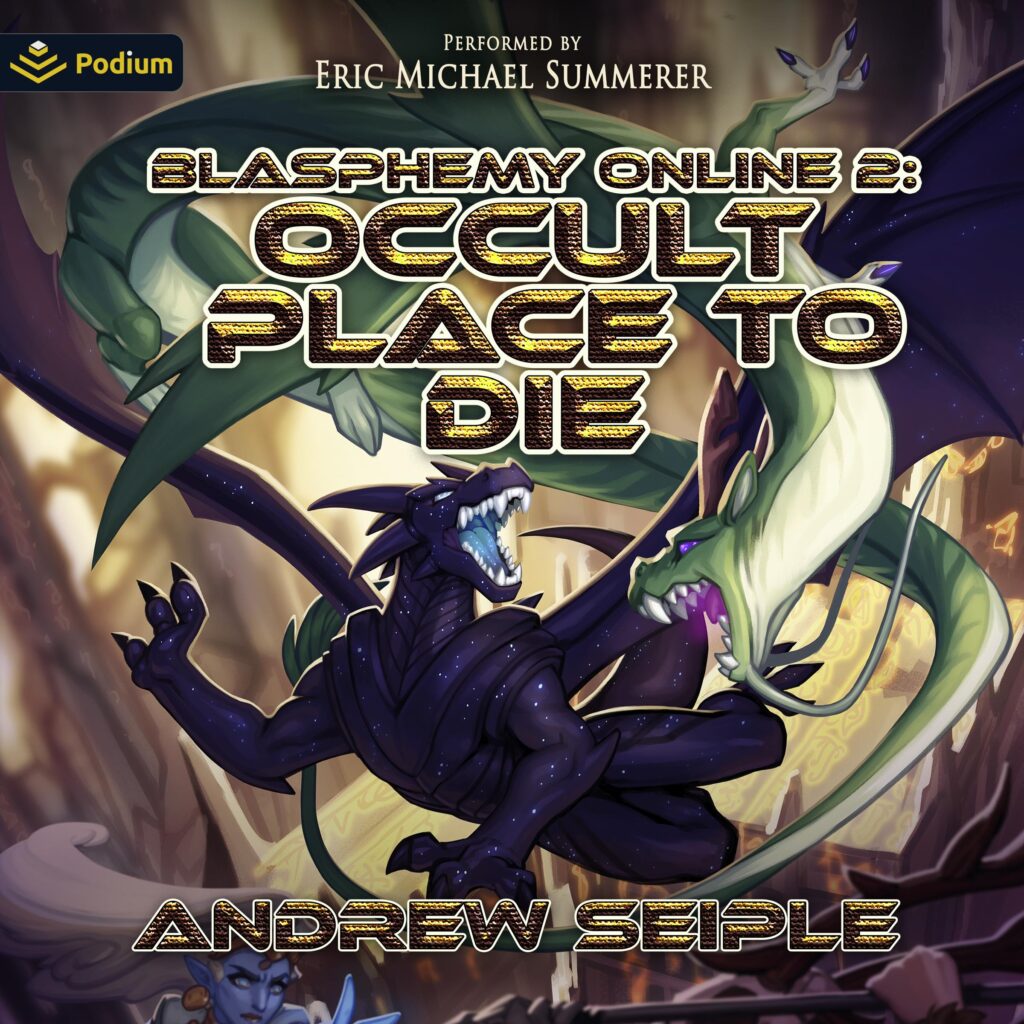 Too many secrets, too many foes….
Richard Royal has escaped death, but it came at a price: a favor to one of the masters of his dystopian theocracy. Three years later, the favor has come due, and he must return to Generica Online.
Once more, he must become a dragon. But even with such power at his command, his troubles are Legion. Surrounded by foes and questionable allies, and stuck defending a cold and lonely site of incredible occult significance, there may be no way out. Can he figure out what is really going on and escape the trap before his sacrifice unleashes blasphemous horrors?