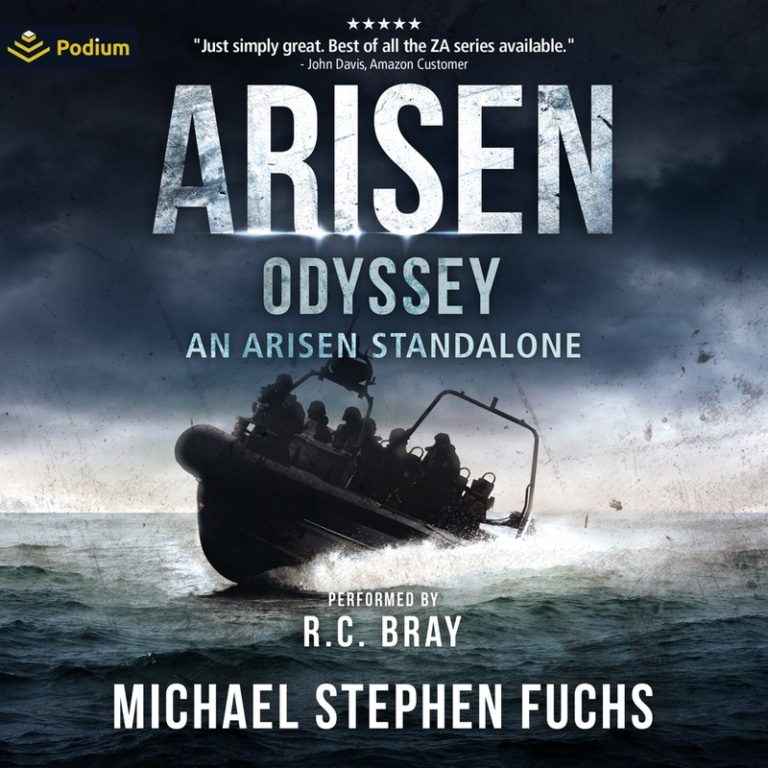 One Tier-1 Naval Special Warfare Operator, trained at the highest levels of any military, with 20-plus years of operational experience. One ex-cop civilian survivalist, who lived through two years of post-apocalyptic hell, unlike seven billion of her fellow humans. And an entire continent heaving with 400 million dead guys.

To save the lives of his children, and rejoin Alpha team and the fight to save humanity, Homer will have to journey across a thousand miles of undead North America with Sarah Cameron, battling heavily armed bands of marauders who shoot first and ask questions never, and ultimately face down the remains of the world’s last surviving SEAL team – now led by a malevolent and piratical monster.

Welcome to the Zulu Alpha