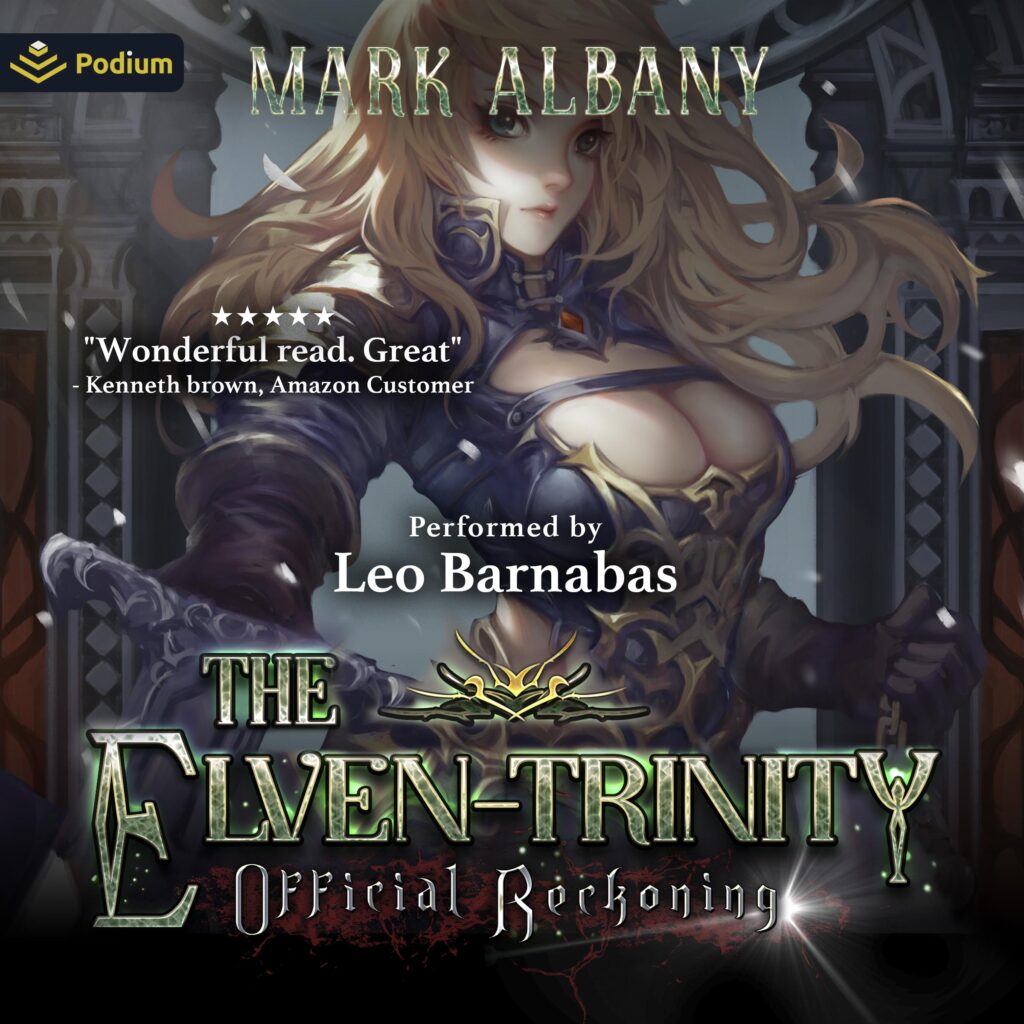 A war of magic. A legend of three elves. A new darkness on the horizon.
I’m on the hunt for the enemy, but everything changes when the Official gets involved.
After working with the three elves to bring Cyron’s plans to a halt, the city is rebuilding and elves and humans are coexisting again.
But clouds loom on the horizon as the Emperor makes noise that he will be returning from his meditation to manage his Empire.
With the Official and now Emperor involved, the situation is bound to be interesting. Even more so with betrayal, magic, and lovemaking all thrown into the mix.
Warning: Contains mature harem content.