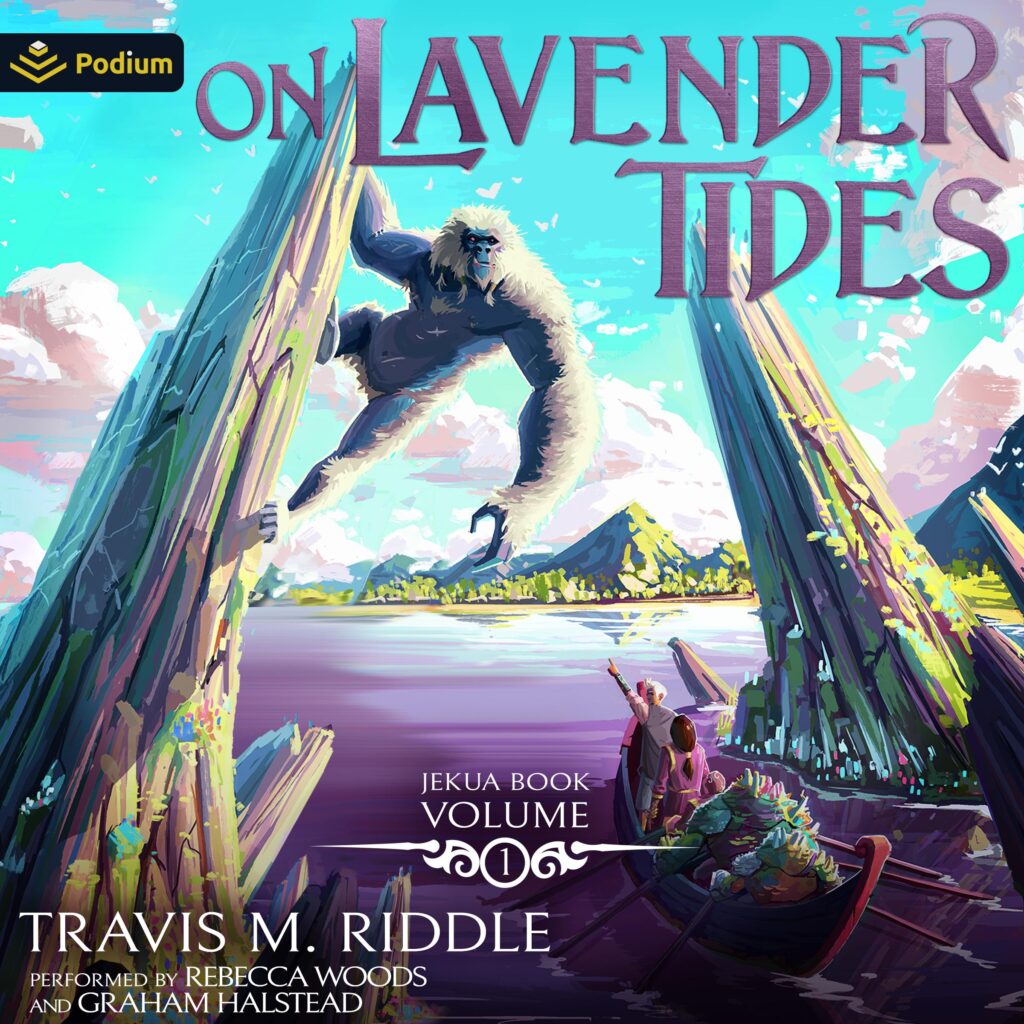 Ever since he was a kid, all Balt Vana wanted was to be a world-renowned Jekua Summoner like his grandmother, battling other Summoners in front of audiences of thousands.
From where he stands now, living up to the Vana name feels impossible. But when his best friend Alani–an initiate at the local Church–is sent on a pilgrimage to find her path in life and the god she will follow, Balt sees the perfect opportunity to launch his career by escorting her across the archipelago and its purple seas.
The islands are filled with monsters to imprint and Summoners to battle, with every victory bringing him one step closer to his dream. It will take more than just his family name to reach the same heights as his grandmother, but Balt won’t stop until he does.
Balt’s journey continues at the Volukho Wildlife Center: an enormous wildlife reservation that houses rare, endangered Jekuas in a jungle called the Qwisdeep. Traveling through the reserve’s lush greenery and glowing flora with magical monsters in his sights is the best experience Balt could have ever dreamed of.
But Alani is growing increasingly frustrated having to remind her friend that this is not a vacation, it’s her pilgrimage, and that they are here for the Church. The whole reason he’s even on this journey is to aid and protect her, but he has always had a one-track mind, and nothing matters more to him than imprinting Jekuas.
While the jungle may be home to countless beautiful creatures, there are also untamed dangers lurking in its shadows, and Balt’s reckless nature may very well get them stranded in the Qwisdeep. 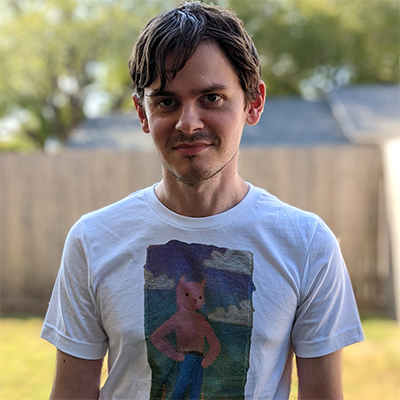 Travis M. Riddle lives with his girlfriend and his pooch in Austin, TX, where he earned his bachelor’s degree in English Writing & Rhetoric at St. Edward’s University. His work has been published in award-winning literary journal the Sorin Oak Review. His previous novels “Spit and Song” and “Flesh Eater” were semi-finalists in Mark Lawrence’s SPFBO.